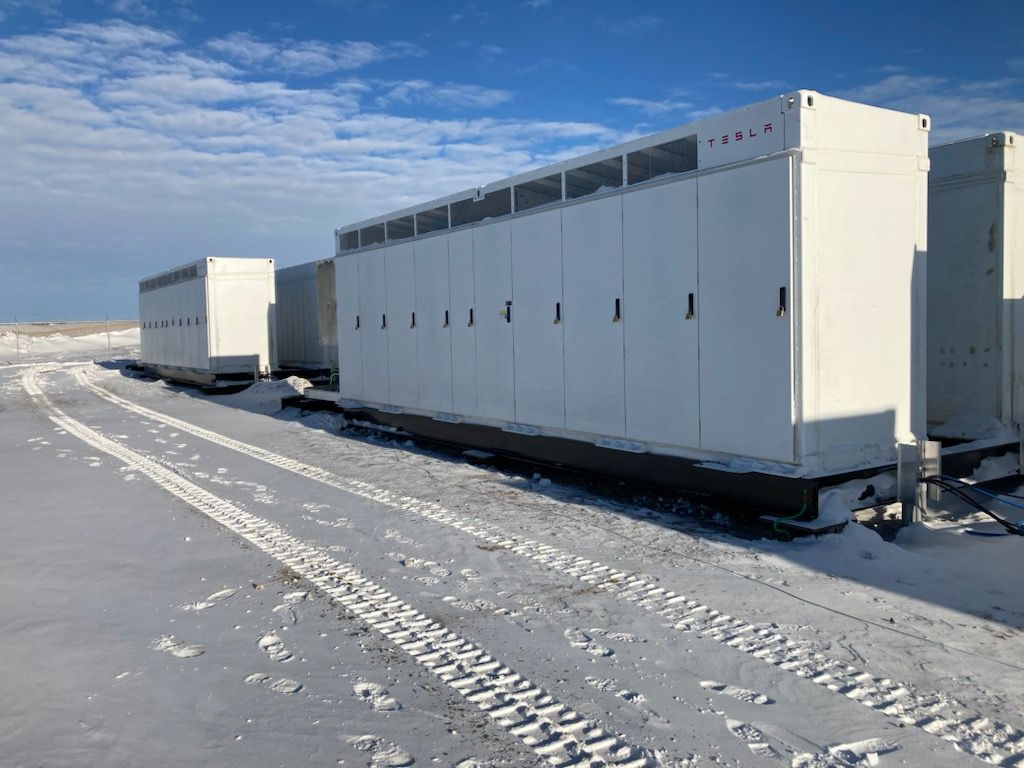 11 Tesla Megapacks were delivered to TERIC Power in November

TERIC Power took delivery of 11 Tesla Megapacks, the company announced Tuesday on LinkedIn.  The Canada-based independent power producer said that it was proud to receive the units and of its role in Alberta and Canada’s energy transition. The company stated:

“Last month, TERIC was proud to receive the first 11 Tesla Megapack 2XL battery energy storage units in Canada. The team developed the site through 2021 and began detailed engineering at the start of 2022. This year has been spent progressing the design, managing procurement, and providing construction support. The team plans to complete commissioning and start-up early next year.”

“TERIC is especially proud of the pioneering role we play to support Alberta and Canada’s energy transition!”

Dr. Harrie Vredenburg, who served as the founding board chair at TERIC Power, shared the following statement on LinkedIn.

“It is a pleasure to see TERIC Power Ltd growing as a Calgary-based Canadian leader in the battery energy storage system, or BESS, space.”

“BESS is one of the technologies that is playing a growing role in the energy transition along with other energy storage technologies such as pumped hydro and hydrogen produced with zero or low carbon emissions.”

“I was founding board chair of startup TERIC Power from 2013 until earlier this year when the company was acquired by Idea Well Capital Partners’ Climate Tech Equity Fund, and Idea Well’s Kent Brown became board chair.”

Teslarati reached out to TERIC Power for a comment, and we’ll update you when/if we receive one.

TERIC Power shared a couple of images of its delivery of the eleven Tesla Megapacks, and we’ve included them in the gallery below. 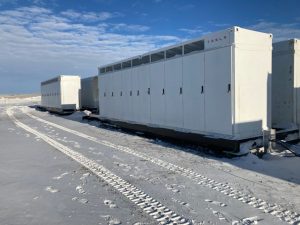 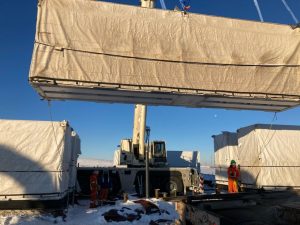 Tesla Megapacks are becoming an increasingly popular way to power businesses at a large scale. Teslarati interviewed the founder and president of S2A Modular, which has taken its Tesla Megapack completely off the grid. You can read that here.

11 Tesla Megapacks were delivered to TERIC Power in November