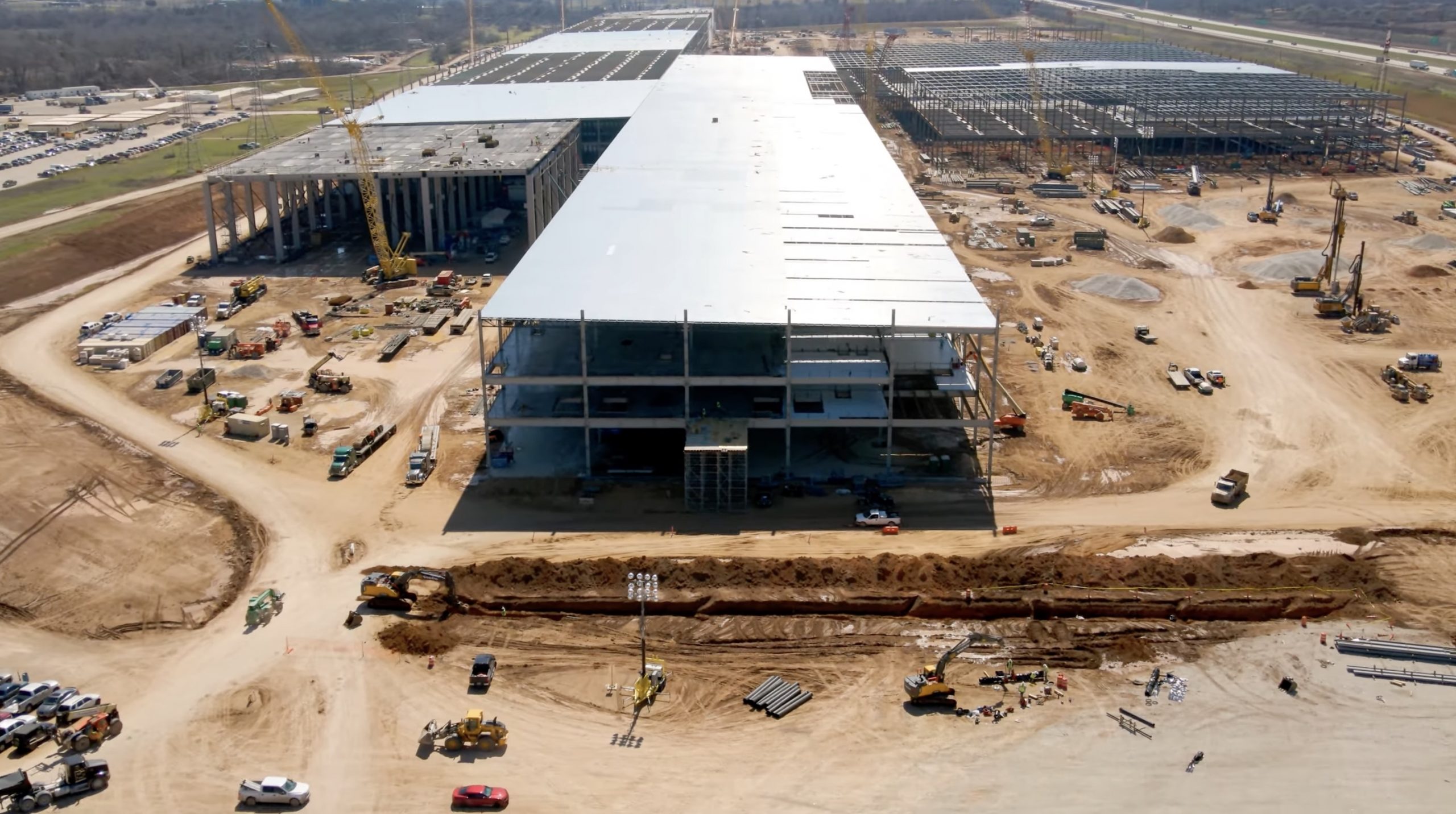 Tesla applied for a foreign trade zone designation for Giga Texas on November 9 last year. The company has also been requesting a letter of no objection from Travis County and the Del Valle Independent School District (ISD). According to Ramirez, Tesla has not received a response from either party.

“Travis County doesn’t have a documented standard process for considering requests for letters of no objection for an FTZ designation, and that’s why we’re bringing it to you for consideration,” she told the Commissioners Court.

An FTZ designation could reduce the U.S. Custom duties and federal excise taxes for Tesla. The all-electric automaker could save an estimated $270,000 in all taxing jurisdictions annually with an FTZ designation. In Travis County, Tesla would save $53,000 annually. The tax savings were calculated by Tesla, based on Travis County’s tax rates and estimates from the Fremont Factory.

After an executive session, the Commissioner Court voted on Tesla’s request for help, and it passed 3:1. One of the commissioners abstained from voting. Commissioner Howard motioned for the court to authorize the county judge to send a letter of no objection for Tesla’s FTZ designation request.

Tesla may still need to obtain a letter of no objection from the Del Valle Independent School District. Tesla’s foreign trade zone designation for Gigafactory Texas will be decided by The U.S. Department of Commerce Foreign-Trade Zone Board.