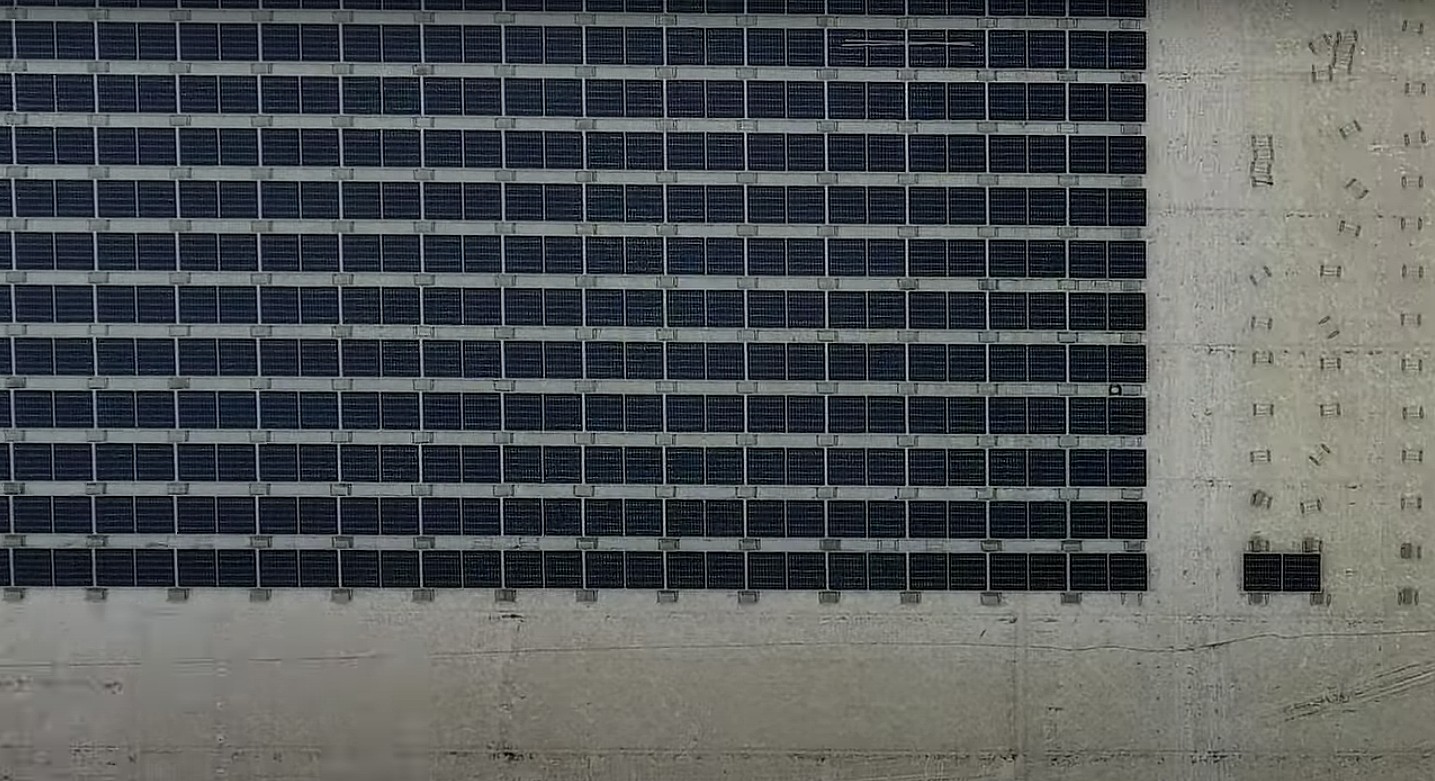 Just days since reports emerged that the first solar panels in Tesla’s Gigafactory Texas facility were being set up, the number of solar panels that have already been installed at the roof of the massive electric vehicle production facility has grown significantly.

The progress of Gigafactory Texas’ solar panel installation was captured in a recent video from drone operator Jeff Roberts, who has been closely monitoring the facility’s construction since its earliest days. A hint at the progress and pace of Giga Texas’ solar panel installation could be seen in photos taken of the facility’s roof seemingly just hours apart on February 2, 2022. 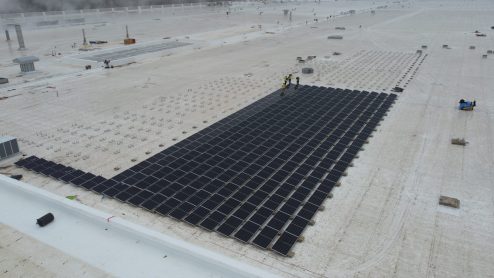 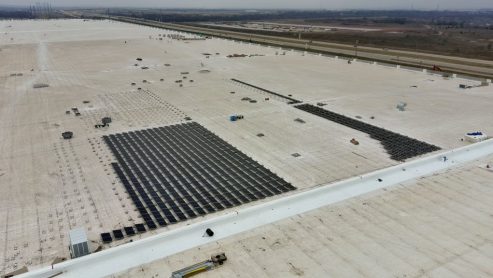 While Tesla has not released an official render for Gigafactory Texas’ completed design, speculations are abounding among the electric vehicle community that Gigafactory Texas’ roof would be filled with solar panels, allowing the company to power the massive facility using renewable energy. This was something that Tesla had showcased in its plans for Giga Nevada, its first Gigafactory whose physical footprint has remained at just about 30% for a few years now.

In the case of Gigafactory Nevada, Tesla has been working on covering the partially completed facility’s roof with solar panels as well. The pace of the project, however, has been fairly deliberate, with only a few solar panels seemingly getting installed every few months. Needless to say, Tesla’s solar panel installation strategy for Gigafactory Texas seems to be far more assertive and quick. 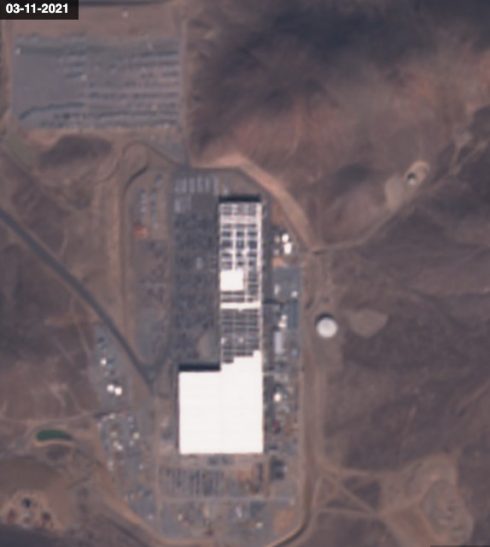 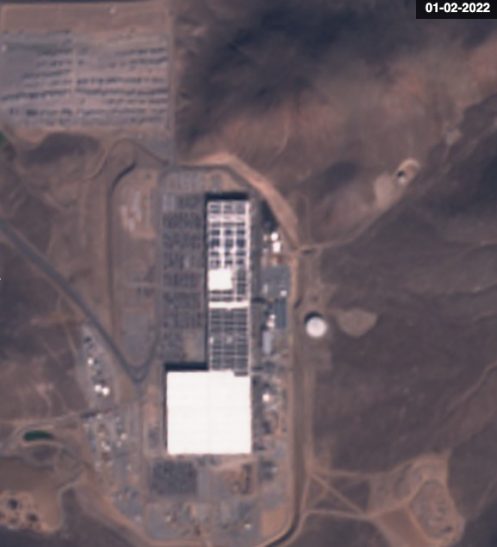 Gigafactory Texas is expected to start vehicle production in the near future, with Tesla noting in its recently held earnings call that the first Model Ys equipped with 4680 structural battery packs would likely see their deliveries in Q1 2022. “In Texas, we’re building the Model Ys with the structural battery pack and the 4680 cells, and we’ll start delivering after final certification of the vehicle, which should be fairly soon,” CEO Elon Musk said.

Despite the facility being ready for vehicle production, work at the Giga Texas site continues at an extremely rapid pace. Over the past few weeks alone, drone flyovers have revealed that the company has taken delivery of yet another Giga Press machine. Early production of the Made-in-Texas Model Y is also underway, with several of the vehicles being spotted around the complex.

Watch a recent drone flyover of the Gigafactory Texas complex in the video below.