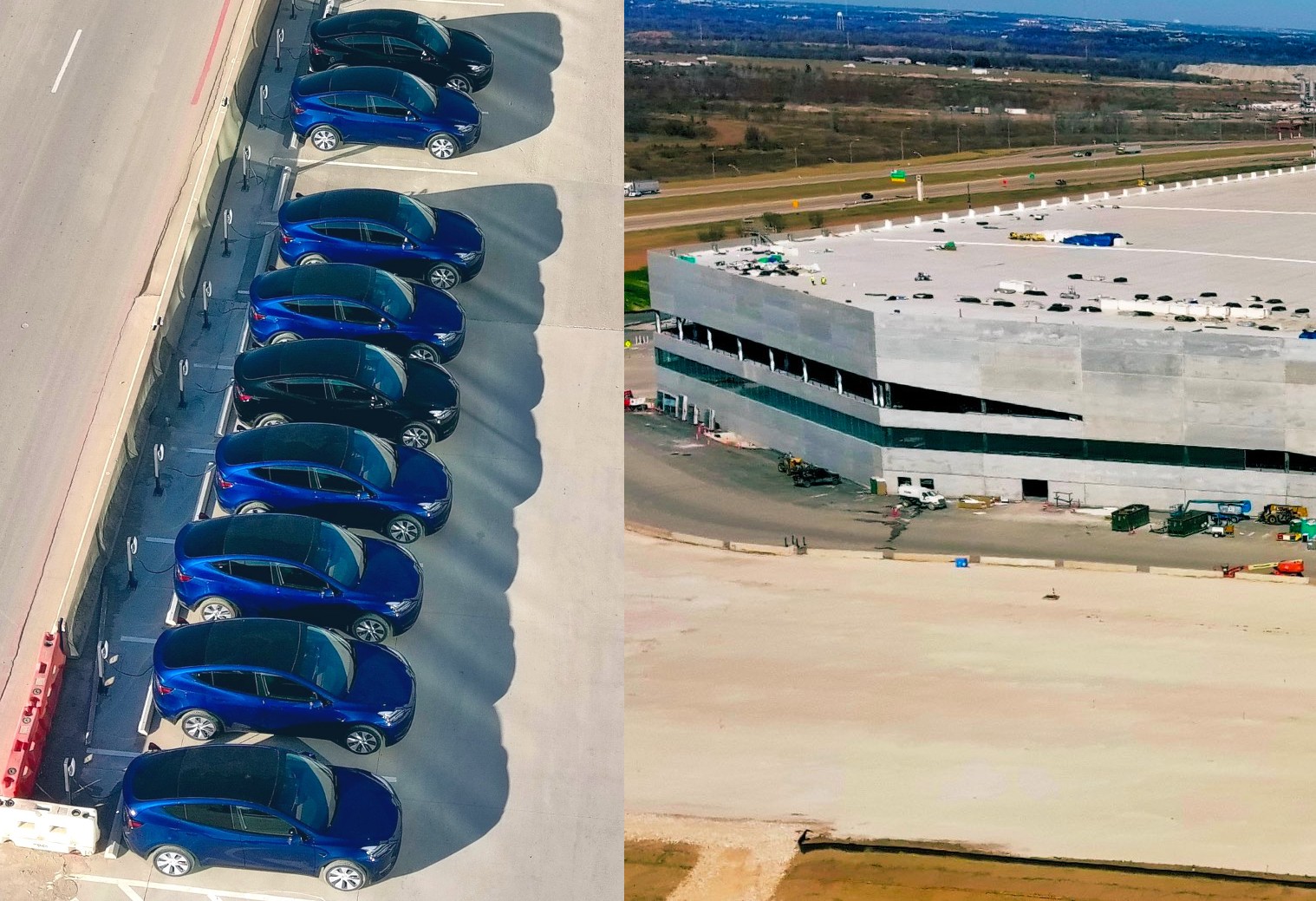 A batch of Tesla Model Y vehicles was recently spotted at Gigafactory Texas, the EV manufacturer’s new headquarters. Speculations suggest that the recent sighting could be one of the first batches of Model Ys produced in Giga Texas.

While there were only a few Model Ys, the sighting hints that–at least–trial production has started at Giga Texas. The latest developments align with WebBush analyst Dan Ives’ estimate earlier this month. On January 9, Ives projected that Tesla Giga Texas would start Model Y production in the next 7-10 days. He also stated that testing was nearly complete, and Tesla was ready to get the green light for Giga Texas.

Tesla certainly seems more than ready to kick off Model Y production at Giga Texas. There have been quite a few exciting developments at the new Gigafactory since 2022 began. On January 6, more solar panels from Longi Green Energy were seen on Giga Texas’ roof.

Last week, Giga Texas received a new batch of Giga Press deliveries for the Model Y. Tesla started Giga Press test back in May 2021, and a few photos of the megacasts were shared with the public. The megacasts looked identical to those used in the Model Y. Tesla also confirmed that it produced a few alpha prototypes of the Cybertruck, though there have been no sightings yet of deliveries pertaining to the vehicle’s 8,000-ton Giga Press.

Tesla Giga Texas is expected to start Model Y production soon. Tesla set its Q4, and FY 2021 earnings call for Wednesday, January 26, 2022. Elon Musk stated he would provide a product road map at the earnings call. Tesla may also provide an update on both Giga Texas and Giga Berlin during the call.

Check out the latest video of Tesla Giga Texas below!