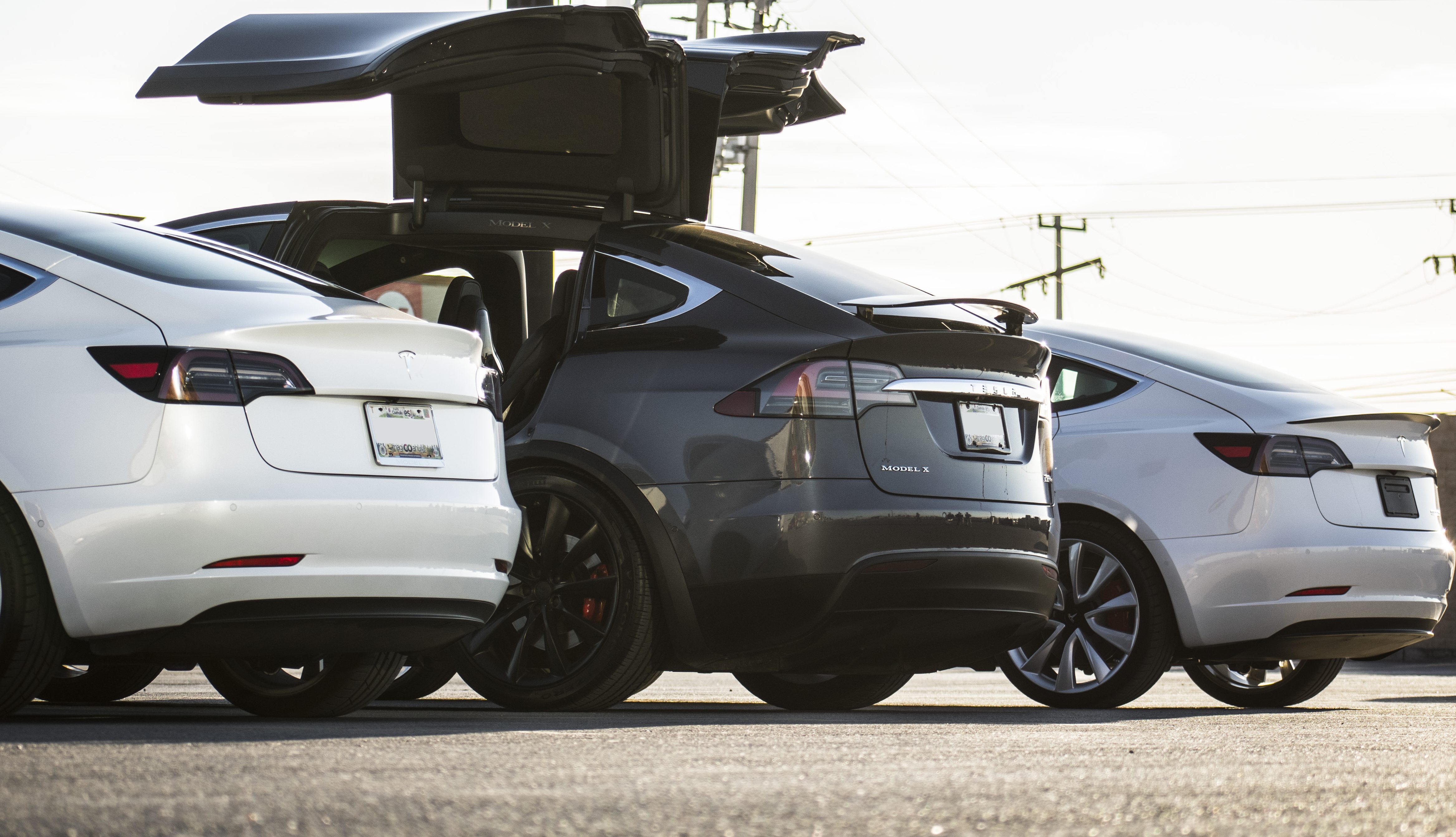 Tesla is the benevolent harbinger of doom for fossil-fueled cars

It’s obvious by now that Tesla is having a major impact on the automotive world, and this seems to be most felt in places where emissions regulations are tightening up in a big way. The state of California, for example, has a regulatory scheme that forces some major car makers into buying greenhouse gas (GHG) credits, and Europe’s impending CO2 restrictions are going to mean creative hoop jumping if manufacturers hope to avoid their fines.

Despite this fine-print qualifying, Tesla isn’t exactly sitting on the bleachers gloating in these companies’ attempts at compliance. Rather, they’re shepherding the changes and gaining a multifaceted advantage while they do so.

In fact, you might say Tesla is the benevolent harbinger of doom for transportation powered by fossil fuels.

In April this year, details of a deal between Fiat Chrysler (FCA) and Tesla were revealed where the companies’ vehicle fleets would be pooled together to bring down FCA’s emissions average in the EU. By doing so, FCA avoided CO2 fines for 2020, according to its CEO Mike Manley in a Q2 2019 results conference call. The arrangement is expected to continue until 2022, and Tesla’s payout from the bargain is estimated to be around $500 million.

Fiat Chrysler is also leaning heavily on Tesla in California where the Italian automaker was recently found to be purchasing GHG credits from the Elon-Musk-led venture. FCA isn’t the only one, though. General Motors (GM) was also found to be buying credits from Tesla, despite having its own battery electric and plug-in hybrid electric vehicles on the market for years. The move could be to guard against regulatory uncertainties in the future, but the message is still clear: GM has a ways to go in revamping its fleet for an electrified future, and Tesla is offering a hand-up in the process.

The hand-up is quite lucrative, of course. Tesla reported $216 million in revenue from the sale of regulatory credits in Q1 2019 alone, and CFO Zachary Kirkhorn expects credit sales to be even more significant in the future.

Tesla isn’t just helping with “Get Out of Jail (for a price)” cards, either. Their patents have operated under an open source philosophy since 2014. Some things are not shared in order to maintain a business edge – namely their Full Self-Driving tech; however, altogether Tesla is pointing the way towards a zero emissions automotive world, and they’re offering to help others in the industry get there, too. Yes, cars powered by fossil fuels are probably doomed, and Tesla’s success is basically ushering in that apocalypse. But they’re being kinder and gentler about it than they have to be.

The reason I classify Tesla’s credit dealings as benevolent rather than, say, opportunist, is because of the company’s mission from the start. Followers of Elon Musk are well versed (or somewhat versed) on his “Master Plans” that use electric cars to drive energy sustainability. In the end, the transition that FCA and GM are hiccuping their way through was the intention all along. It’s just ironic luck (or hard work, really) that Tesla can be there to guide them and assist them across the bridge. Or through the gates. Or…well, pick your metaphor. Could Tesla be hospice for FCA?

Tesla is the benevolent harbinger of doom for fossil-fueled cars