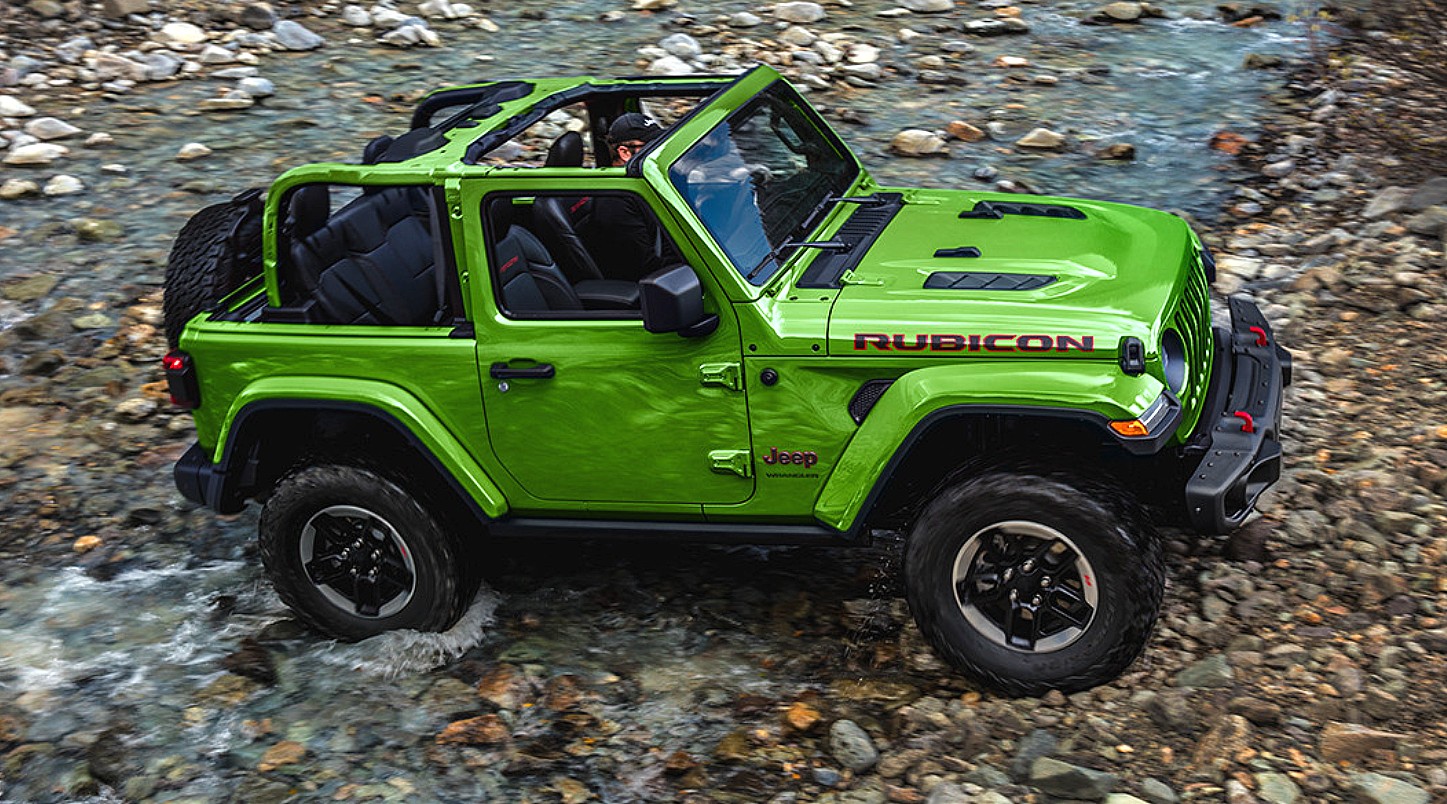 Fiat-Chrysler CEO says no CO2 fines until 2020, thanks to Tesla pooling deal

It appears that Fiat Chrysler’s decision to strike a deal with Tesla as a way to avoid incurring CO2 emissions fines in Europe is paying off. In a recent statement during a conference call about the company’s second-quarter financial results, CEO Mike Manley stated that FCA will not face fines this year or in 2020, thanks in no small part to the company’s pooling deal with Tesla.

According to the terms of the automakers’ deal, Fiat Chrysler would be allowed to count Tesla’s electric cars as part of its fleet in Europe. This deal allows FCA to avoid the region’s steep and strict emissions regulations, despite the company having a very small electric/electrified vehicle portfolio. It should be said that this deal comes at a hefty price for the Italian-American carmaker, as analysts have estimated Fiat Chrysler’s payments to Tesla to reach hundreds of millions of euros.

If the FCA CEO’s comments during the company’s recent earnings call are any indication, it appears that the money it spent on Tesla was, while significant, well-spent. With FCA likely being clear of emissions fines in 2020, Manley noted that the company will be pushing to introduce more electrified models and fuel-efficient internal combustion vehicles to avoid future fines.

The FCA mentioned a number of notable, upcoming electrified vehicles in its lineup. Among these are PHEV versions of the Jeep Renegade, Compass, and Wrangler, as well as an all-new battery-electric Fiat 500. FCA’s battery-powered Fiat 500 and its plug-in hybrid Jeeps are expected to be launched in 2020, and according to the CEO, these vehicles will likely account of about 5% of the company’s European sales mix.

The impending rollout of FCA’s electrified vehicle lineup, compounded with the benefits the automaker receives from pooling its fleet with Tesla’s European fleet, has left Manley confident and optimistic of Fiat Chrysler’s future. Overall, the CEO noted that Fiat Chrysler plans to be compliant without help from Tesla by 2022. During the conference call, Manley stated that by 2022, he believes that “the need for pooling deals would be very, very small.”

Apart from its pooling deal with Tesla in the European region, Fiat Chrysler was also revealed to be one of the companies purchasing federal greenhouse gas credits from the Silicon Valley-based carmaker in the United States. The purchases, which were disclosed in filings to the state of Delaware, showed that both FCA and GM, the maker of the once-noted Tesla Model 3 competitor Chevy Bolt EV, were both buying greenhouse gas credits from Tesla to offset the sales of their internal combustion vehicles in the US market.

Fiat-Chrysler CEO says no CO2 fines until 2020, thanks to Tesla pooling deal