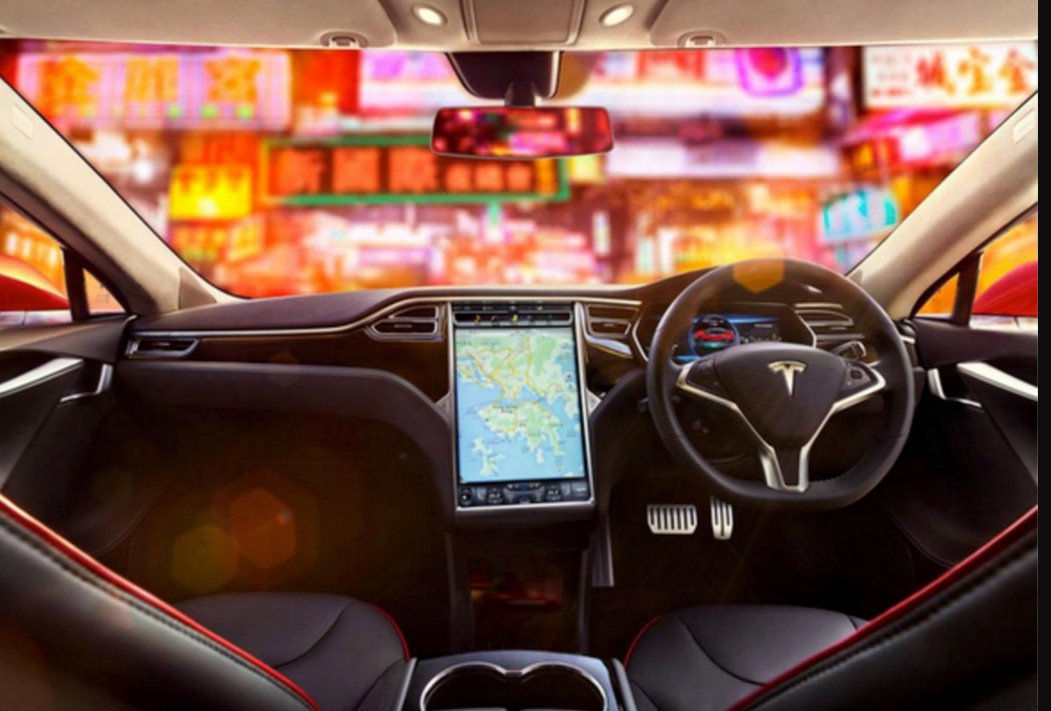 Luxury automobile owners in Hong Kong have enthusiastically embraced the Tesla brand over the past three years. In large part, that’s because Tesla vehicles were not part of the pool of new car purchases that incurred a tax often equal to or exceeding a car’s full sticker price. Tesla had benefited from a nearly twenty year old exemption from this tax as part of the electric vehicle category.

However, the allure of a Tesla as a luxury car with great value and zero emissions may be fading for Tesla consumers.

During a speech about the annual budget for 2017, financial secretary Paul Chan announced that the government will lift a long-standing waiver for electric cars on new vehicle registration taxes. It will be replaced by a maximum deduction that is equivalent to about $12,500 U.S. As there had been so few electric car choices in the Hong Kong market, the original heavy tax on new private car purchases, which had been imposed as a measure to mitigate emissions and reduce traffic, really didn’t amount to much lost tax revenue for the government in its early years.

That is, until Tesla came to town. Car buyers soon found that it could purchase an automobile with the panache of a Mercedes but spend about half the amount. Tesla owners would also have the added benefit of feeling better about their contributions to a city that suffers from heavy air pollution.

Hong Kong is a fascinating place. Calm and orderly crowds. Ample green spaces interspersed between and on top a vertical city. Open land just on the city outskirts. An area that feels like one giant interconnected shopping mall with a density of luxury brand stores. Three Tiffany’s Flagship stores. Eight Hermès shops. Thirteen Armani stores and the Armani Nightclub. In Hong Kong, the new and contemporary complement the ancient and traditional: temples beside skyscrapers, luxury shops flanking Chinese pharmacies, double-decker trams and mini-buses puttering alongside Teslas.

The Tesla brand has fit nicely into the Hong Kong cultural melting pot of neon signs and urban landscape. With networking as an integral part of life and thirty-somethings working and playing hard in a hedonistic lifestyle, Tesla arrived in Hong Kong at the right time. A top tax bracket on income set at 17.5%  didn’t hurt sales, either.

Electric vehicle (EV) registrations in Hong Kong catapulted in the last few years. That affection for EVs may be coming to an end now that the government is revising the regulations that inspired their popularity. The new legislation will alter a Tesla Model S 60 with a sticker price of price of $570,000 HK ($73,000 USD) to a cost total of $925,500 HK ($120,000 USD). That means there would be little or no price advantage to purchase a Tesla over a Mercedes. It remains to be seen whether Tesla will still have appeal due to its now-established strong brand, its inherent zero petrol costs, and its ability to contribute to lower pollution levels.

A Tesla spokesperson says that the company is “disappointed” with the government’s new measure:

“Over the past few years, the impressive growth in all kinds of electric vehicles on Hong Kong’s roads has helped create a cleaner, more sustainable city without increasing congestion as almost all our new owners are replacing a particularly high-polluting fossil fuel vehicle. [The action] threatens to move Hong Kong backwards. We will continue to support our owner community and will work with all our current order holders to ensure the delivery of their vehicles with full FRT exemption.”

Here is the cost breakout for Hong Kong luxury car purchases under the new measures.