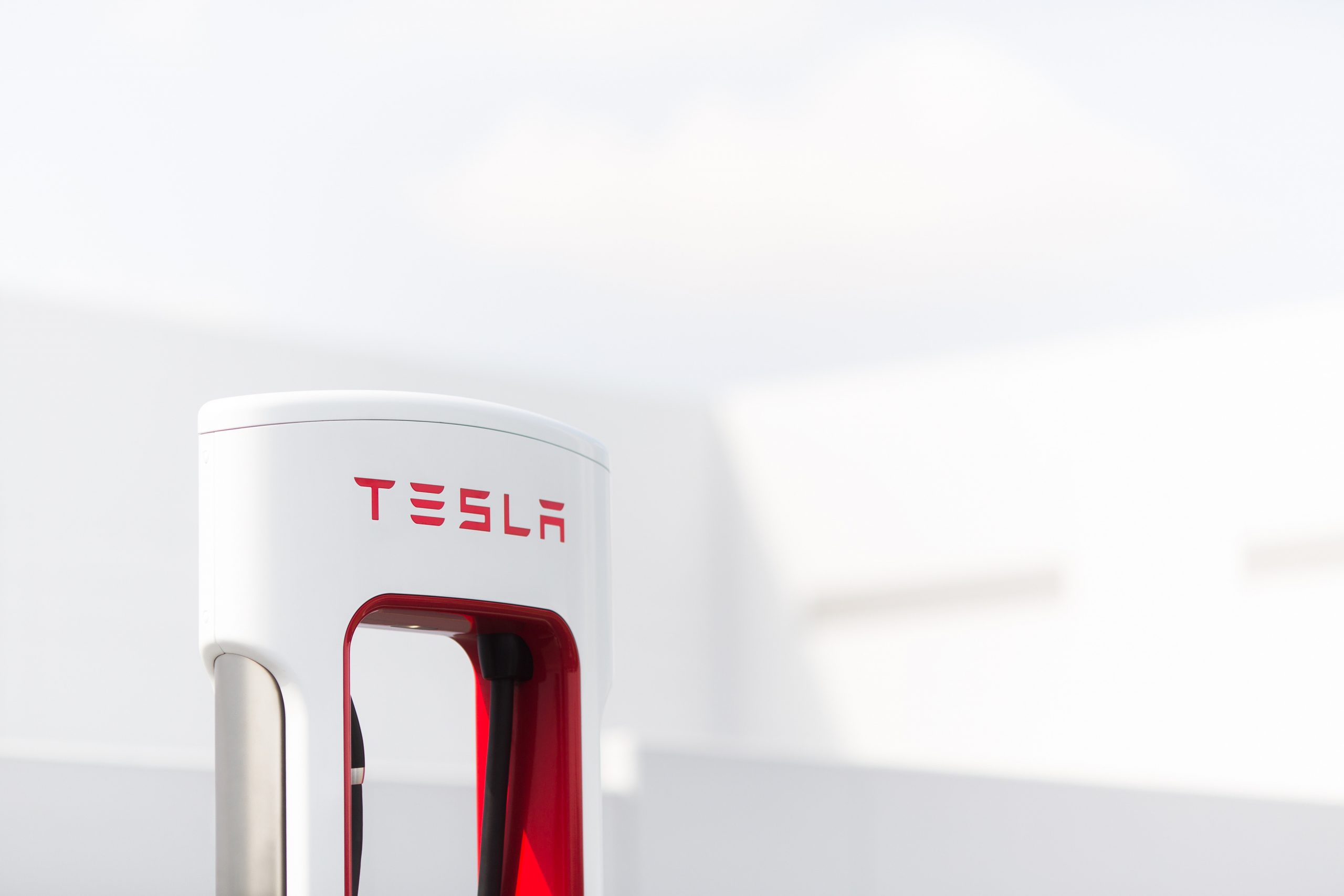 Tesla has launched its Pilot Program to Supercharge non-Tesla vehicles in Iceland, marking the fourteenth country to have the program.

Tesla announced today via its Tesla Charging Twitter page that non-Tesla vehicles can now charge at select Superchargers in Iceland. The specific locations are available in the Tesla App, the company said.

Non-Tesla vehicles can now charge at select Superchargers in Iceland via the Tesla app. Learn more at https://t.co/zObpFM4li1 pic.twitter.com/vdxat9Oo9U

Tesla’s Pilot Supercharger program was announced in July 2021, after the company confirmed that the automaker would open its charging stalls to other EV manufacturers. Tesla launched the program in Europe in November 2021, with the Netherlands receiving the first capabilities to test the Pilot Program.

The Pilot Program is now in thirteen countries total:

Tesla is using the Pilot Program to determine the processes for opening the Supercharger Network in the United States to other automakers. In June, the White House also indicated Tesla would open its Supercharger network to other automotive brands as “new Supercharger equipment” was in production. The V4 Supercharger, which is rumored to enable Supercharging to other vehicles, is set to be installed for the first time in Arizona.