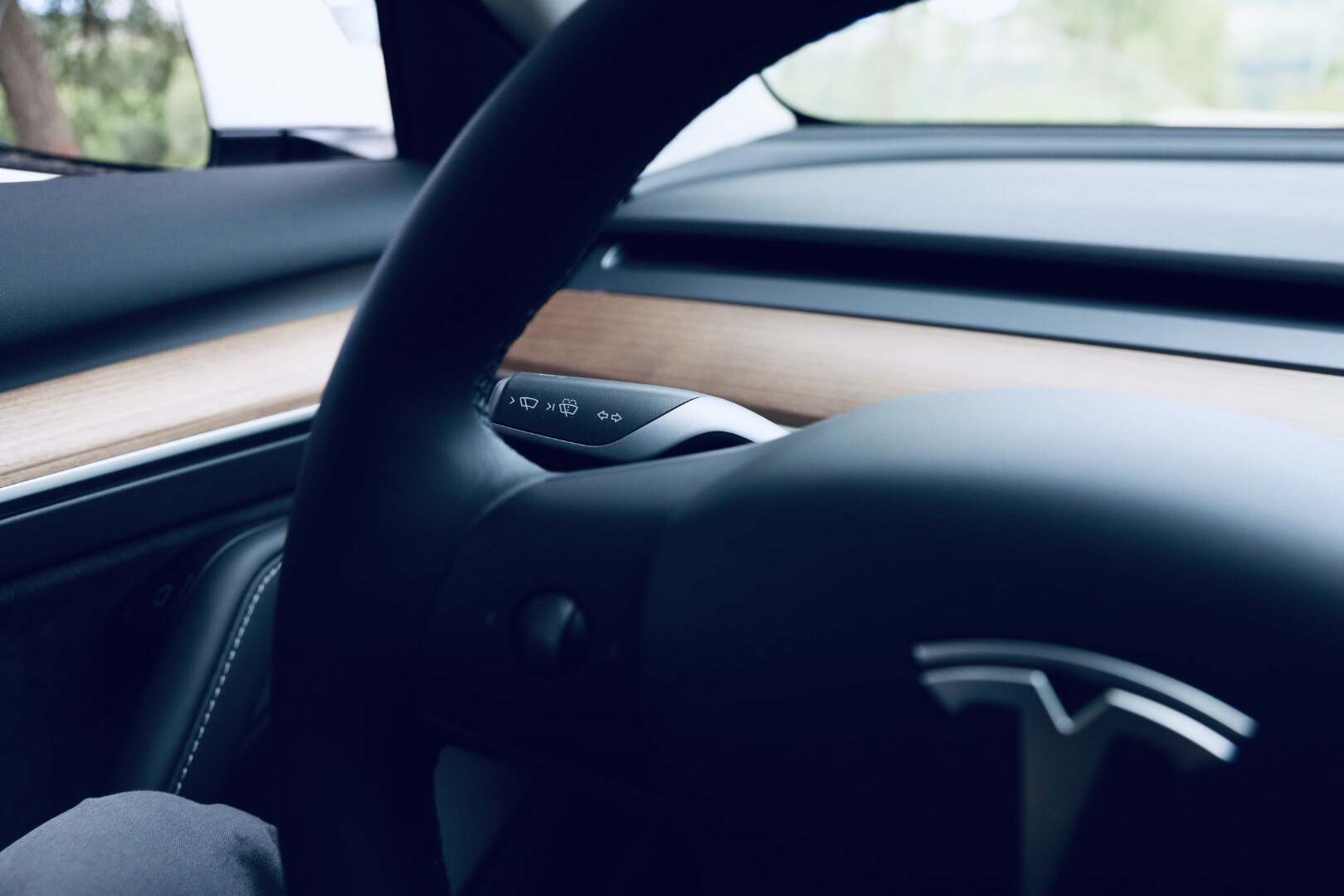 Tesla & Elon Musk are being sued over FSD and Autopilot

Although Tesla has never claimed that its Full Self Driving (FSD) software is fully functioning, one Tesla owner is suing the company. According to the plaintiff Briggs Matsko, Tesla and Elon Musk have been deceptively advertising the technology as fully functioning or “just around the corner,” Reuters reported.

The lawsuit further accuses Tesla of knowing that the technology was nonexistent. Matsko said that Tesla did this to “generate excitement” about its vehicles while avoiding bankruptcy, attracting investments, driving up the stock price, and boosting sales.

It should be noted that Tesla requires drivers using Autopilot or FSD Beta to be prepared to take over at any given time.

“Tesla has yet to produce anything even remotely approaching a fully self-driving car,” Matsko claimed.

The California resident says that he paid a $5,000 premium for his 2018 Tesla Model X for Enhanced Autopilot and added that Tesla drivers who receive software updates “effectively act as untrained test engineers.”

The lawsuit comes just after last month’s announcement by the California Department of Motor Vehicles (DMV) taking a stance against Tesla for a similar claim. The DMV wants Tesla to “educate consumers,” which translates to advertising which Tesla is notoriously known for not doing.

Along with the DMV, the State of California is also taking a similar stance trying to make it illegal for Tesla to use the term, “Full Self-Driving,” to label its software.

So far, there haven’t been any deaths as a result of FSD. The National Highway Safety Transporation Administration is investigating several accidents involving Tesla and Autopilot and it should be noted that those investigations are still ongoing.

Tesla & Elon Musk are being sued over FSD and Autopilot