A Tesla owner residing in Taiwan appears to have received a software update that improves the speed of the display in Model S and Model X vehicles with the “old MCU”.

The video of a Tesla with the early generation media control unit under the new software update was provided to Teslarati by Michael Hsu, a Model S P100D and Model X 75D owner in Taiwan. According to Michael, one of his friends’ Model S recently received software update v8.1 (2018.12), and much to their surprise, the speed and responsiveness of the car’s MCU was greatly improved. 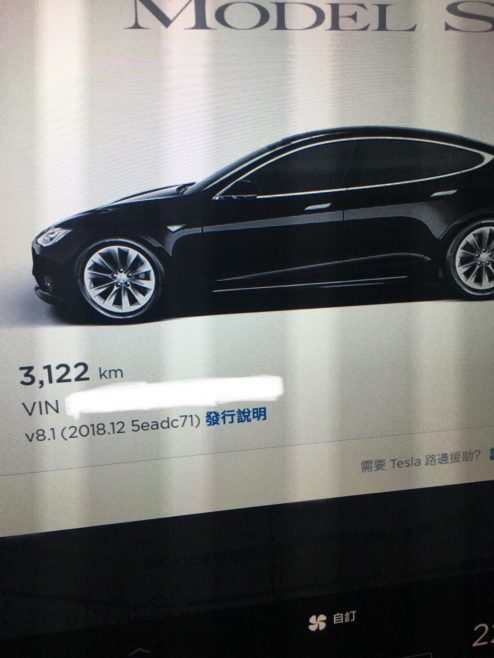 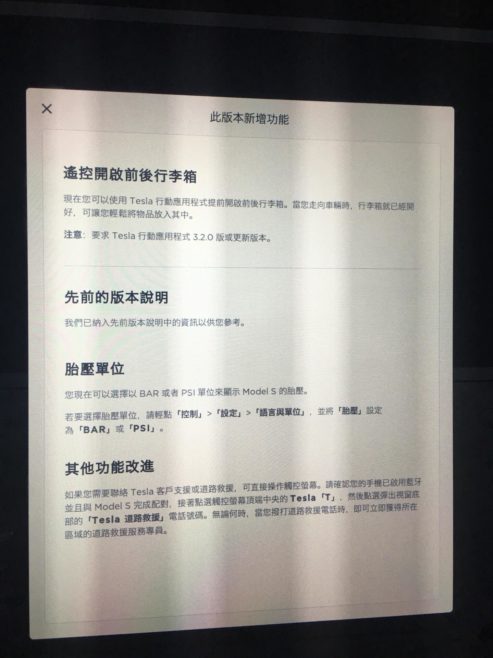 The upcoming software improvements to Tesla’s old MCUs were recently mentioned by Elon Musk on Twitter. When asked by a Tesla owner if a hardware retrofit would be possible for older vehicles, Musk stated that a software update for old MCUs is set for release. Musk further noted that the upcoming patch will be able to accelerate the rendering capabilities of the old media control units of Model S and X.

In a statement to Teslarati, Michael Hsu noted that the new software updates have definitely made the Tesla experience better for owners in Taiwan. He did, however, mention that there is still a long way to go before Tesla owners can enjoy the full features of their vehicles, considering that some of the electric cars’ features remain unavailable in the country. Nevertheless, Michael noted that the most recent updates were substantial, especially with regards to the improvements in Autopilot 2.0.

“Back in January 2017, when the first Tesla came in, we didn’t have navigation, TACC, EAP, Spotify, Auto Park, Summon, Browser, or Homelink. Then, on June 16, they released TACC, EAP, Navigation and Summon, but EAP is limited only to highways and freeways.

“We are still missing (the) browser and Spotify now, but our Navigation is definitely really nice. The (old MCU with the latest software update) feels like it’s twice as fast loading up; that would be a fair observation. The new software being pushed out recently has really turned things around for AP2.0, finally.”

As we noted in a previous report, Tesla has rolled out its new hardware for the Model S and Model X’s media control units. The new MCUs, which are equipped with an x86_64 processor, are roughly twice as fast as the old units running v8.1 (2018.10.4). The discrepancy between the speeds of the old and new units was demonstrated in a controlled test, which covered the media control units’ navigation, internet browser, and other features.

Below is a video provided by Michael that seemingly shows a speed improvement to his old MCU-equipped Model S after the latest over-the-air software update.