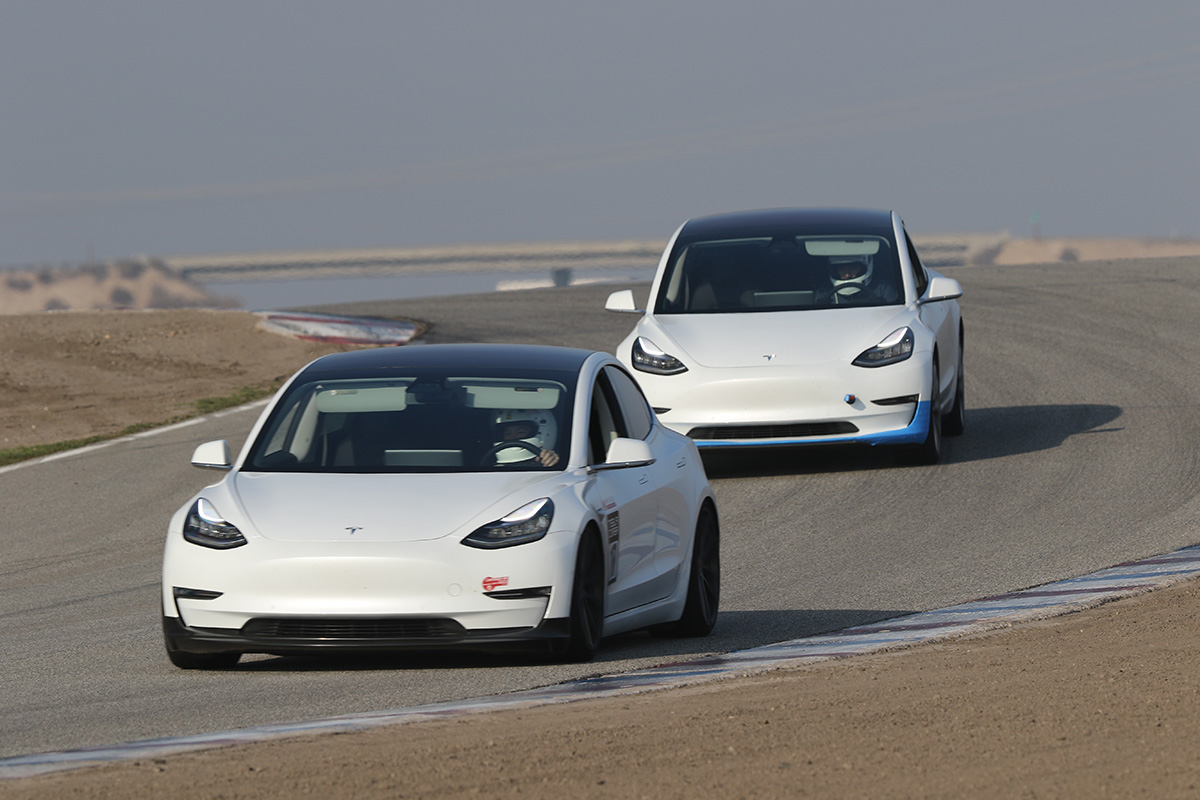 Tesla’s Model 3 fleet will get an increase in power through an upcoming over-the-air firmware update, slated for sometime in March. Model 3 Performance will also see its top speed increase by 7 mph or 10 km/h.

Musk’s tweet further validates the company’s recent announcement that Model 3 Long Range with rear-wheel drive will soon get an increase in range from 310 miles to 325 miles per single charge, while the top speed for Model 3 Performance will increase from 155 mph (250 km/h) to 162 mph (261 km/h) through a number of upcoming firmware upgrades.

Update: Top speed for Tesla Model S will also be raised to 162 mph, according to Elon Musk. Although Musk didn’t indicate which version of the Model S will be eligible for the firmware update with improvement to top speed, one can presume that it’ll be Model S Performance which is currently limited to 155 mph.

“We’d electronically limited the Model 3 Performance to 155 mph. That was not a physical limit but an electronic limit. After a lot of testing, we now feel we can increase that limit by 10 km/h or 7 mph, and that just ends up being an rpm increase in the motors. The two motors just spin faster. I think they’re going somewhere along the lines of 19,000 rpm,” explained Musk during a call with the press following Tesla’s announcement of the $35,000 Model 3.

Other Model 3 variants including the Mid Range and Dual Motor Long Range will also be receiving the performance-boosting firmware update.

We’re particularly interested in seeing the impact this will have on the Tesla Model 3 Performance with track mode enabled. With an approximate 450 horsepower and 471 lb-ft of torque from its dual motors, Model 3 Performance will become an even greater dominating force on the track, especially with a 5% increase in power or roughly 23 horsepower.