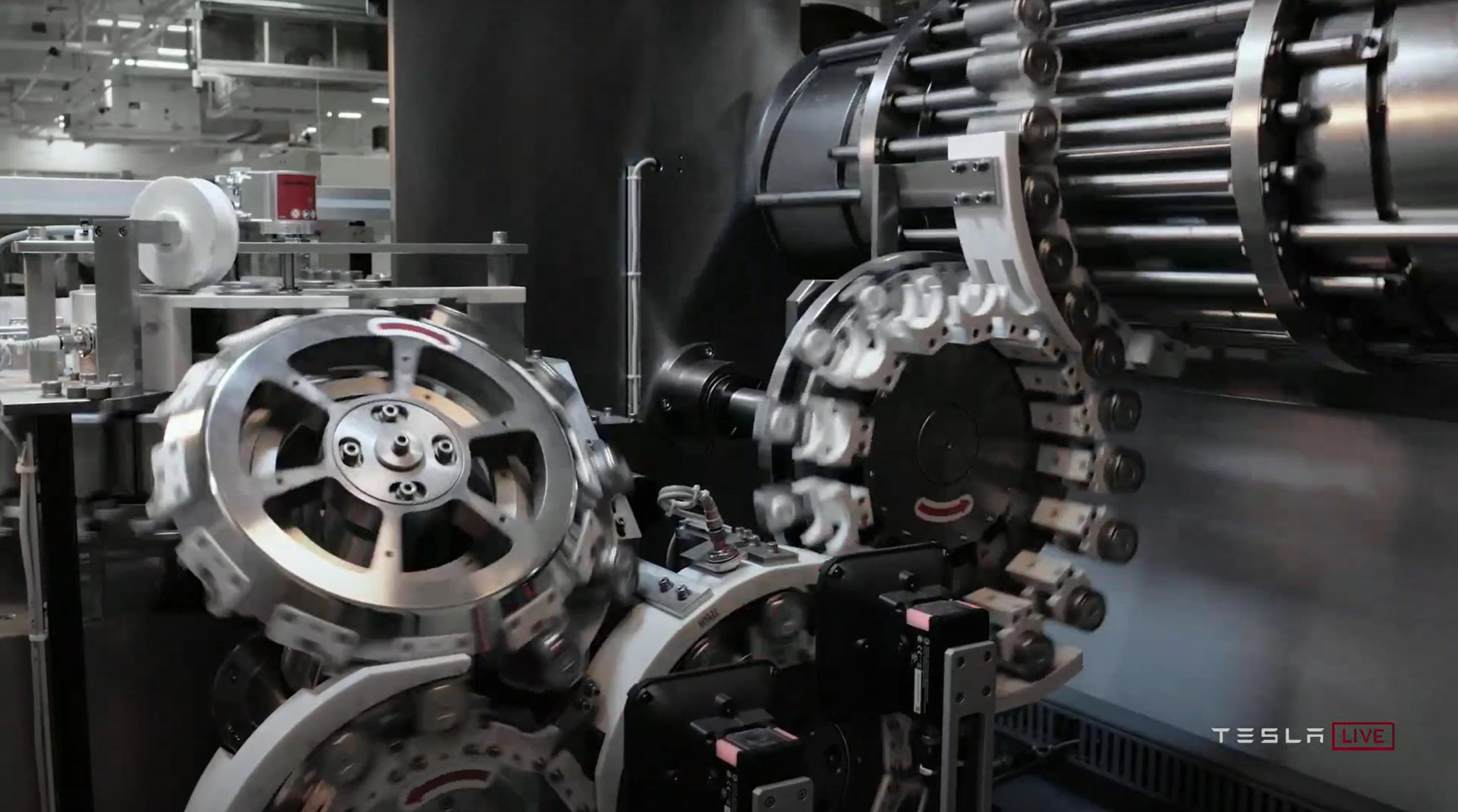 Tesla in discussion for major investment in Indonesia, a key nickel producer: report

Reports have emerged suggesting that Indonesia’s government has entered early discussions with American electric car maker Tesla about a possible major investment in the country, which happens to be a massive producer of nickel. The update was related by an Indonesian government official, who shared the information with news agency Reuters.

In a statement to the publication, Ayodhia Kalake, a senior official at Indonesia’s Coordinating Ministry for Maritime and Investment, noted that Tesla had reached out to the government about a possible venture. Kalake did not provide the specifics of Tesla’s communication, though he did mention that the electric car maker reached out to Indonesia informally.

“It was still an early discussion and was not detailed yet. We need further discussion with Tesla,” he said. Tesla, for its part, has remained quite silent about its reported contact with the Indonesian government.

While the details of Tesla’s reported efforts to potentially engage in a venture in Indonesia are still unknown at this point, a partnership with the country would likely benefit the electric car maker. Indonesia is considered as a giant in the nickel industry, after all, with the country boasting 25% of the world’s nickel resources.

Securing a venture in Indonesia could then be considered by Tesla as a way to strengthen its battery supply chain to a notable degree. Such efforts may very well be a strategic move from the electric car maker, seeing as Indonesia has stopped exports of unprocessed nickel ore to support investments in its domestic industries.

Indonesia has been quite busy on the nickel production front. Just last month, Indonesia stated that it had secured a deal to construct a lithium battery plant in the country with South Korean firm LG Chem and Chinese company China’s Contemporary Amperex Technology Ltd (CATL). Interestingly enough, both LG Chem and CATL are current battery partners for Tesla. Recent reports have even hinted that the American electric car maker is looking to acquire a 10% stake in LG Chem when it gets spun off into its own business, LG Energy Solution.

Tesla’s Battery Day has shown that the company is intent on developing a formidable battery production system. During its presentation, Tesla revealed that the company will be pursuing a diversified cathode approach for its wide range of electric vehicles and energy storage products. High-nickel batteries are intended to be used in the company’s most ambitious products, such as the Class 8 Tesla Semi and the futuristic Cybertruck. The material is also a key component for the company’s nickel-manganese batteries, which are expected to be used for long range electric vehicles like the Model Y and Model X.

Tesla’s focus on nickel was made evident during the second-quarter earnings call, when Elon Musk urged miners across the industry to supply as much nickel as they could. Musk noted that miners could expect “giant” contracts with Tesla provided that their nickel was produced in an efficient and environmentally-conscious manner. So far, several nickel miners have already answered Tesla’s call, including Canada’s Giga Metals and Brazil’s Vale SA.

Tesla in discussion for major investment in Indonesia, a key nickel producer: report