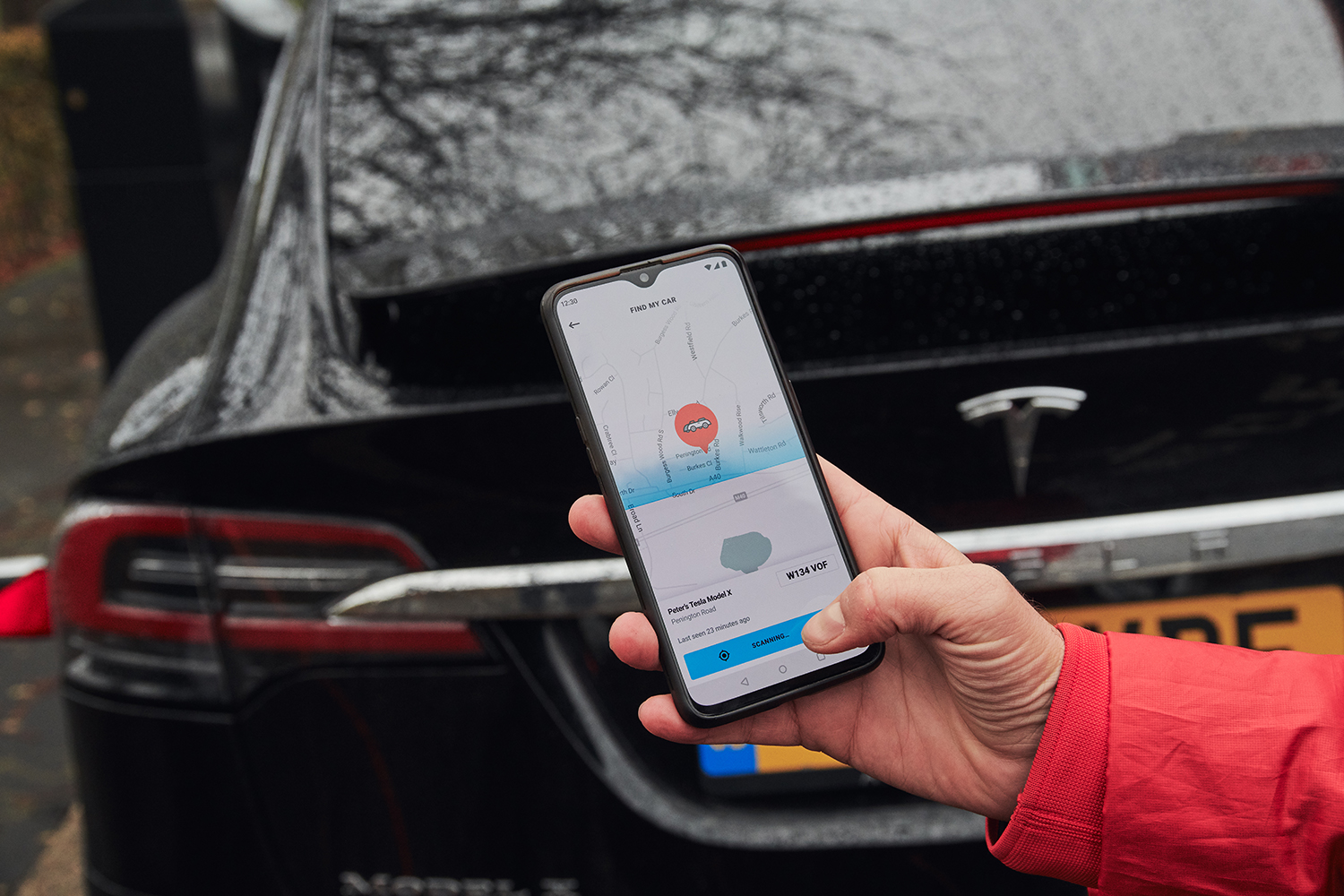 With one in ten cars now sold in the UK being electric, the revolution of the private transportation sector is undeniable. Electric cars are here, and at their forefront are tech-focused, always-connected vehicles like the Tesla Model 3, an EV that ranked among the UK’s most popular new cars in 2019. With this in mind, it’s essential that an always-connected and purpose-built insurance policy, specifically designed to cover these cars, exists. This is where UK-based insurance provider By Miles comes into the picture.

By Miles offers a unique, custom policy model for lower mileage Tesla drivers in the UK. The company has launched the world’s first connected car insurance policy which takes information about the distance driven directly from Teslas to work out how much premium to charge, eliminating the need to install any hardware or software in the car.  The company’s concept is simple: Tesla owners are charged by the mile, regardless of how they drive their vehicles. Owners that drive under 7,000 miles a year could end up paying significantly less with a By Miles custom-built Tesla policy, compared to a more traditional car insurance policy.

Tesla owners are sure to enjoy the simplicity and features of a By Miles policy, which includes instant self-serve policy changes, a ‘Find My Car’ feature to help track down their Tesla if it’s stolen (or if they forget where they’ve parked) and much more. The setup process is all done online, allowing a Tesla owner to link their car to their By Miles account in seconds. The app also gives owners a transparent overview of their policy, allowing them to keep track of the miles they’ve driven each day. A By Miles connected car insurance policy also covers the battery and charging cable theft, as well as guaranteed repairs for five years using Tesla-approved garages. The policies are underwritten by experienced insurer La Parisienne Assurances, which is backed by Swiss Re.

Traditional insurers in the UK still have a long way to go when it comes to effectively insuring smart, electric cars like Teslas. Unlike Californian drivers, who currently have the option of getting covered by Tesla’s own insurance, owners in the UK are obliged to approach third-party providers for their vehicles’ coverage. Unfortunately, some of these providers haven’t updated their policies to take into account the smart safety features or technology offered by electric cars, resulting in unfair premiums that don’t fully cater to these high tech, high-powered cars.

In a press release, By Miles noted that a Tesla Model 3 could, at times, receive a £2,000 quote for their coverage in the UK, which is pretty steep, especially if you’re a lower mileage driver. With a pay-by-mile policy from By Miles, the less you drive, the less you pay.

“A fairer kind of car insurance. Purpose built for Teslas.” – By Miles

These outdated insurance policies regularly cause challenges for Tesla owners in Europe, such as a Model X owner whose vehicle was deliberately set on fire by vandals last year. Partly because the vehicle survived the incident and was still drivable despite being burned, the owner’s insurance provider denied declaring the Model X a total loss. This was despite a Tesla Service Center observing that the Model X’s cabin might already be compromised since chemicals from the cooling system seemed to have entered the interior. The Model X’s owner and the insurance provider are currently in a potential legal conflict.

James Blackham, the co-founder of By Miles, noted that the company aims to make car insurance fairer for Tesla drivers. “Our policy is the first connected car insurance policy in the world, and the first to offer pay-by-mile cover without the need for any external technology like a black box or smartphone. We’re going totally trackerless. Tesla drivers have been getting a raw deal on car insurance, mostly because the old fashioned big insurers don’t understand their cars. But we think Tesla owners should be rewarded for making an eco-friendly choice,” he said.

By Miles offers fully comprehensive car insurance that’s purpose-built for Teslas. To date, they’ve insured almost 30 million miles and are rated ‘Excellent’ on Trustpilot. They were voted the UK’s Best Car Insurance Provider in 2019 at the Insurance Choice Awards.

An overview of By Miles’ Tesla insurance coverage could be found below.