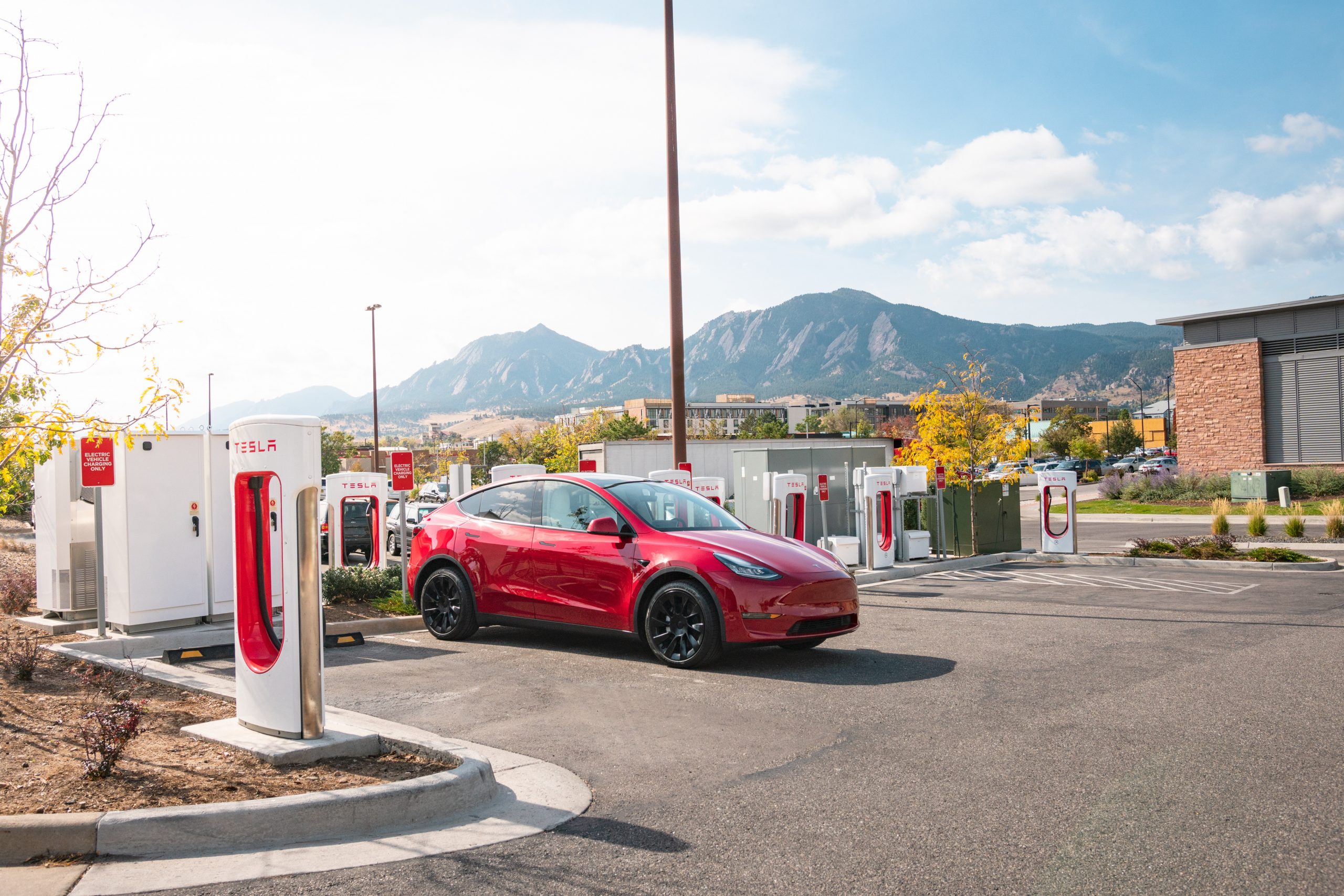 Tesla is close to opening its Superchargers to other EVs in the U.S.

A new report from the Wall Street Journal reports Tesla is applying for federal funding to expand its Supercharger network, which is the largest EV infrastructure in the world with over 35,000 chargers. In the United States, it is required to give access to other EVs for the funding, according to the report. This suggests that Tesla could be looking to open the Supercharger network to any EV brand in the U.S., a move that has been tested by the automaker in Europe through a pilot program.

Tesla CEO Elon Musk has discussed in the past the possibility that the Supercharger network is opened up to other automaker brands. Last year, Musk Tweeted that the charging network would open to other automakers, and it did. The Pilot Program launched in November 2021 and is now available in thirteen countries across Europe.

The Wall Street Journal said in its report that recent regulatory filings and other documents pointed to the idea that Tesla is planning to utilize federal money to build out its Supercharger network, but it will have to offer charging support for other EV brands to qualify for the money.

This only further solidifies the fact that Tesla was likely planning to make this happen before the end of 2022. In June, the White House indicated Tesla would open its Supercharger network to other automotive brands as “new Supercharger equipment” was in production.

Tesla is close to opening its Superchargers to other EVs in the U.S.