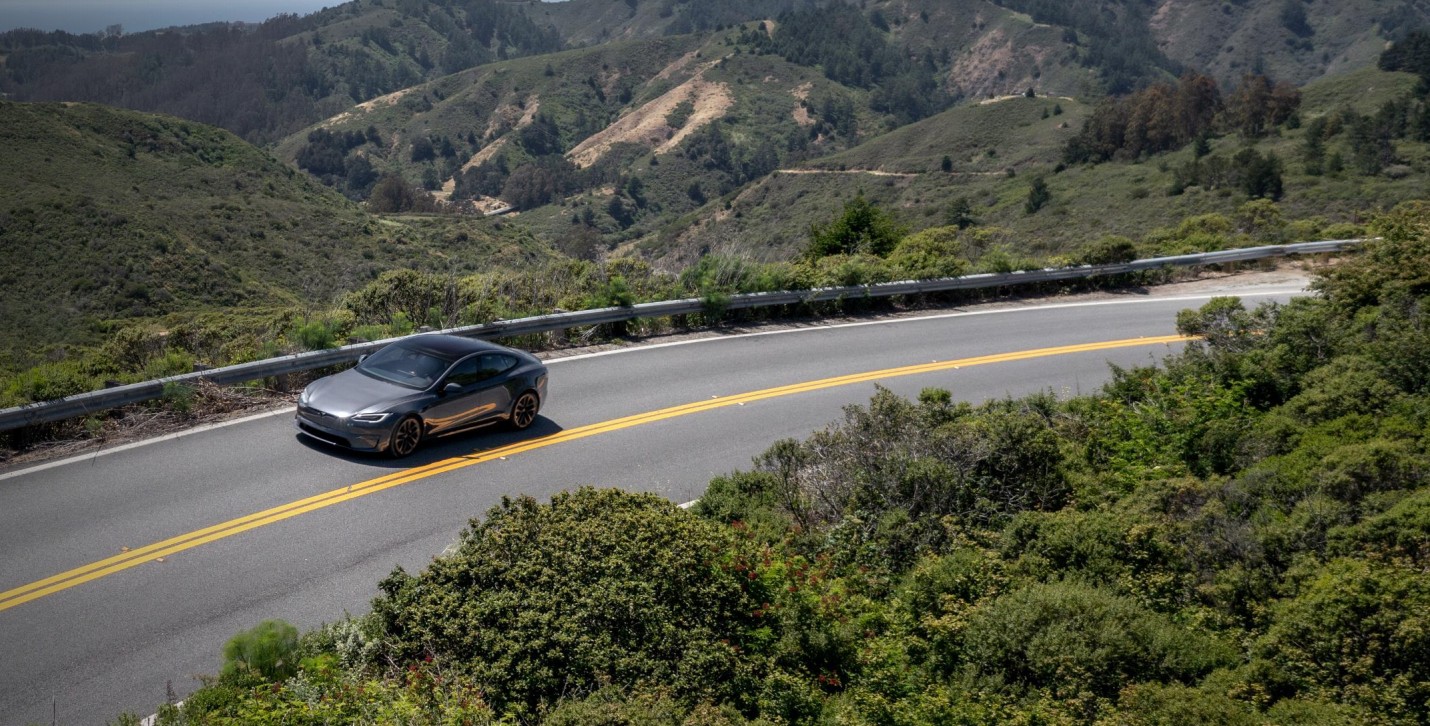 Tesla is continuing its climb up the Fortune 500 list, with the electric vehicle maker jumping an impressive 35 spots to claim the No. 65 spot in this year’s rankings. This, according to Fortune, was due to Tesla’s stellar performance in 2021.

Brian O’Keefe, Senior Executive Editor at Fortune, stated that the rankings this year could be seen as the return of the energy sector. Amidst this trend, electric vehicles are becoming a key factor that must be considered if one were to look at the future of energy.

And if one were to talk about electric vehicles, there is just no way to avoid talking about Tesla. The company has been on a tear over the past years, steadily climbing up the Fortune 500 list as it established itself as the undisputed leader in electric vehicles.

“Tesla made a huge jump again this year, 35 spots from number 100 up to number 65. Tesla’s profits shot up more than 600% last year to $5.5 billion, and Tesla, of course, represents a revolution in the auto industry. Because all the other big automakers — Ford, GM, Volkswagen — internationally, they’re all committing to electric cars in the future. And that could really change the demand picture for oil going forward,” O’Keefe said.

Fortune summarized its thoughts on Tesla in the following section.

“The electric car company headed by Elon Musk continued its meteoric rise up the rankings, climbing 35 spots over last year. The company had a blockbuster 2021, bringing in $53.8 billion in revenue, up 70% from 2020, and expanding significantly into key European and Chinese markets.

“Tesla delivered 936,000 vehicles in 2021, an 87% increase that puts the company at the pinnacle of the global EV industry, with a 14% market share. The company sustained its growth in the early months of 2022, weathering uncertainty and periodic factory shutdowns due to the COVID-19 pandemic in China to deliver 310,048 vehicles in the first quarter, en route to posting record quarterly earnings.”