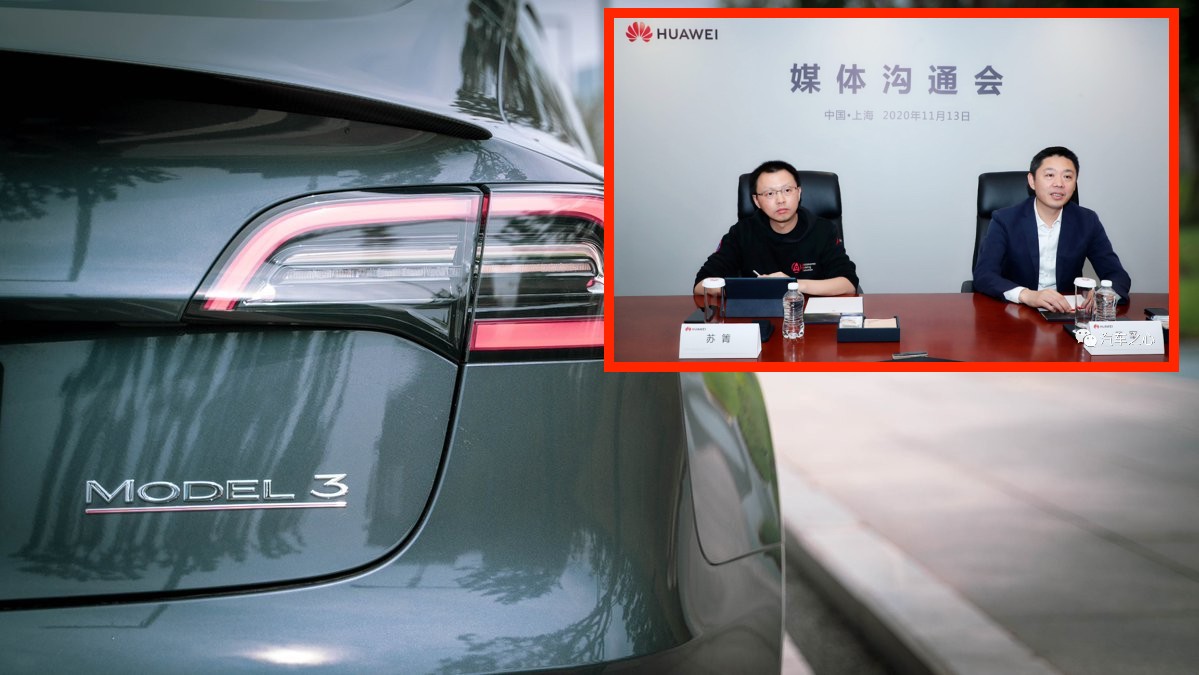 If there is one thing that is evident with Tesla China, it is the fact that its legal team does not hold back. Whether it is a media outlet or a social media influencer, anyone or anything that spreads inaccuracies and false information about Tesla would be called out. This became a hard lesson for former Huawei Intelligent Drive chief Su Qing, as he was terminated from his post over his previous comments about Tesla and its Autopilot system.

As noted in a report from local motoring outlet Auto Heart, Huawei’s Intelligent Drive unit has gone through some personnel changes, which resulted in Su Qing no longer holding an active position in the company. He would simply be in a reserve team for training and assignment. Huawei eventually issued a statement about Su Qing’s job adjustments, stating that it was caused by his previous comments about Tesla.

“Our company’s smart car solution BU Su Qing issued inappropriate remarks against Tesla when he participated in an external event and talked about self-driving technology and safety. Su Qing has conducted a deep review of his personal inappropriate remarks, but due to his remarks, our company decided to remove Su Qing’s position as the head of the Intelligent Driving Products Department of BU Intelligent Vehicle Solutions,” Huawei said.

So what exactly were the former Huawei Intelligent Drive exec’s comments? At the World Artificial Intelligence Conference, he attended a roundtable forum about emerging driver technologies, and he decided to call out Tesla’s electric cars for being “killing” machines. He also suggested that any deaths associated with the company’s Autopilot system were equivalent to “killing.”

The former Huawei executive’s comments received strong responses from Chinese social media, with numerous users stating that he crossed the line. The comments also got the attention of Tesla China, whose legal team promptly went to work. Su Qing’s termination came after Huawei received a letter of complaint from Tesla China’s legal team.

Social etiquette aside, the former Huawei executive’s actions are unfortunately quite common among Tesla’s aggressive skeptics. In the United States alone, Tesla receives wave after wave of false reports and serious allegations from groups like TSLAQ, avid short-sellers who have invested a lot of time and effort in their crusade against the EV maker.

Even executives from rival automakers tend to join the anti-Tesla fray from time to time. Unlike Tesla China, however, Tesla’s legal team in the United States is a lot more restrained. Whether this is a good idea or not is up for question, but one cannot deny that Tesla China’s active legal efforts are garnering results.