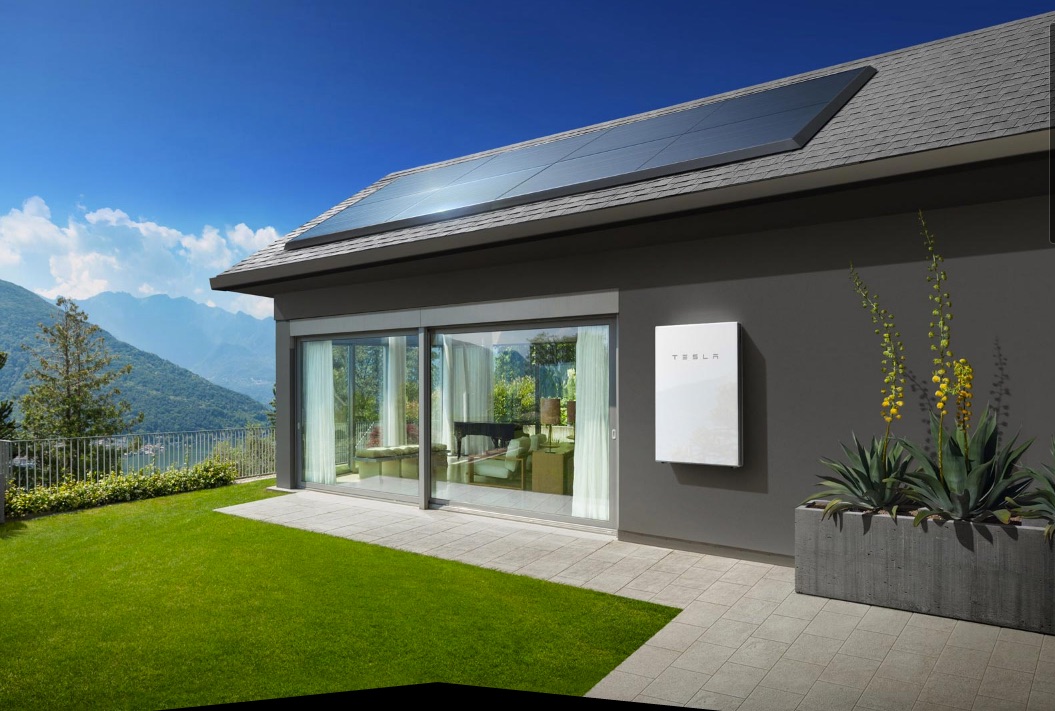 Tesla’s second-quarter results may be headlined by its $1.1 billion of GAAP net income, but its energy division achieved some incredible milestones as well. In Q2 2021, energy storage and solar deployments tripled year-over-year, hinting at strong demand for products like the Powerwall and the Solar Roof.

The company’s solar products tended to stay away from the limelight in the past quarter, but in Q2 2021, solar deployments more than tripled year-over-year, reaching 85 MW. Solar Roof demand remains strong as well, per Tesla’s Q2 2021 Update Letter. This is still far from the quarterly solar deployments of SolarCity at its peak, but it’s a step towards recapturing some of the residential solar market that Tesla has lost to competitors over the years.

During the Q2 2021 earnings call, Elon Musk explained that the backlogs in Tesla Energy’s battery storage products were also due to the chip shortage. According to the CEO, much of the chips used in the Powerwall are also used in the company’s electric vehicles, and this resulted in battery storage products not being prioritized. As the chip shortage gets alleviated, products like the Powerwall could be ramped fully. And this ramp, according to Musk, would be impressive.

“I think we have a chance of hitting an annualized rate of a million units of Powerwall next year, maybe toward on the order of 20,000 a week. But again, dependent on cell supply and semiconductors. But in terms of demand, I think there’s probably demand for in excess of a million Powerwalls per year. And actually just a vast amounts of the Megapacks for utilities,” he said.

To further make its energy storage products more cost-effective, Elon Musk has noted that in the long-term, Tesla’s battery storage systems like the Megapack and Powerwall may transition to iron-based cells. This should allow the company to optimize its production costs for its energy products, while ensuring that its nickel-based cells are used in vehicles that need them the most, such as the Cybertruck and the Semi.