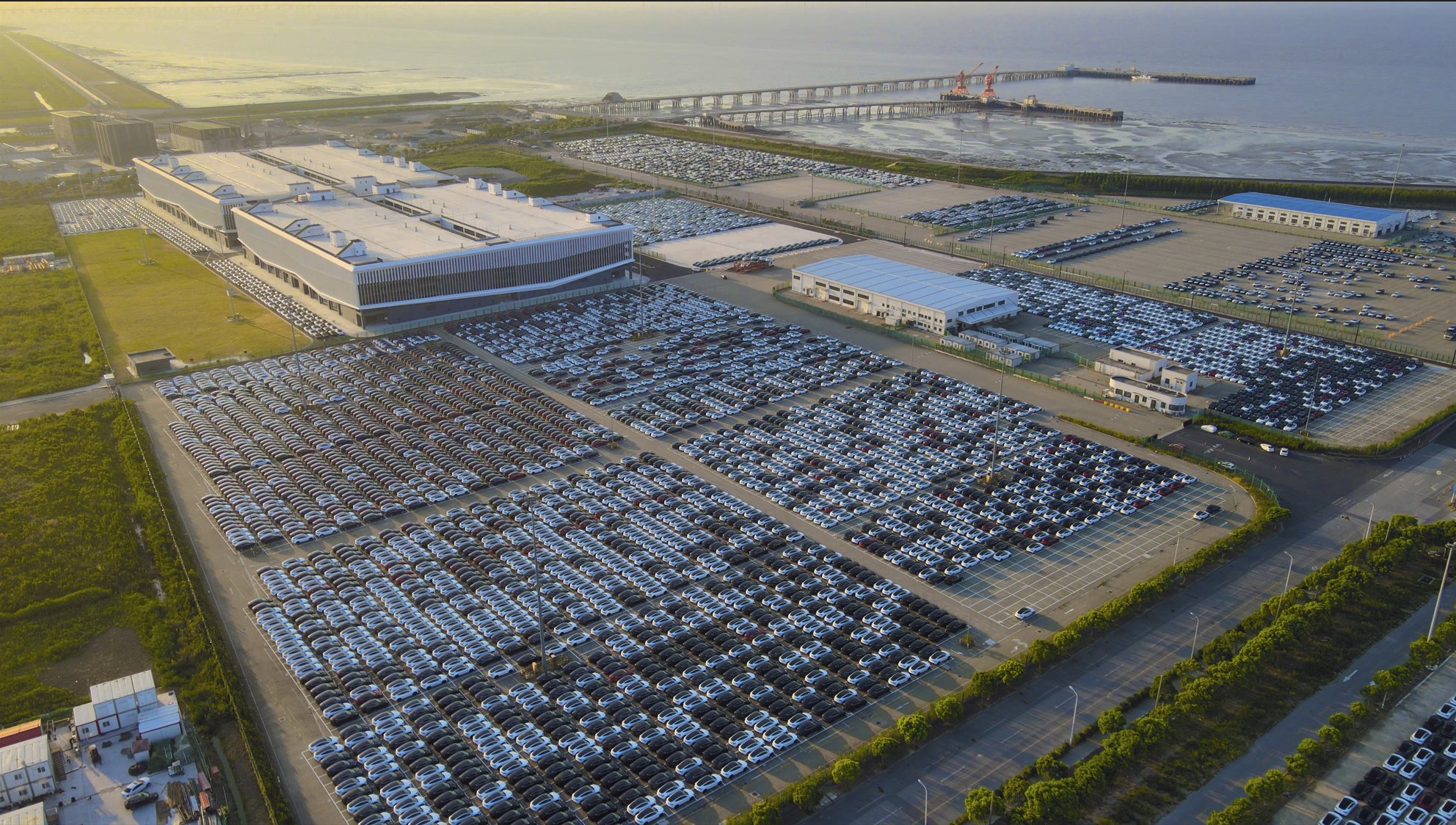 When Tesla released its third-quarter vehicle delivery and production figures, critics promptly pointed out that the company missed Wall Street’s estimates. Part of the culprit, at least for Tesla skeptics, was China, which is supposedly seeing a “demand problem” amidst the emergence of competition from local automakers like NIO and Xpeng.

As per recent data released by the China Passenger Car Association (CPCA), however, this definitely does not seem to be the case — at all. Despite reports of Tesla China’s deliveries seeing some headwinds last month, the CPCA’s figures indicate that the EV maker delivered 77,613 vehicles to domestic consumers in September.

For context, Tesla China’s wholesale figures for September 2022 were 83,135 units, though this number included 5,522 vehicles that were exported from China. A total of 51,802 Tesla Model Y crossovers and 31,333 Model 3 sedans were sold during the month.

With these numbers in mind, it would seem that Tesla China achieved its second-highest domestic sales in the country in September 2022, just behind June 2022’s 77,938 local sales. This was despite the domestic Chinese auto market being saturated with a wide variety of rival electric vehicles from local automakers and rumors that Tesla China was poised to adjust its vehicles’ prices.

In a way, this does suggest that Tesla’s vehicles still maintain a lot of interest among domestic Chinese car buyers. This is particularly evident in the fact that Tesla delivered about 120,000 vehicles in China in the third quarter, a 63% year-over-year increase. Veteran Tesla bull Dave Lee noted on Twitter that Tesla China’s domestic sales figures in Q3 translate to almost 500,000 annualized vehicle deliveries in the country alone.

With Tesla China expected to produce even more vehicles at a steady rate this fourth quarter, expectations are high that Giga Shanghai’s output will be even more consistent and impressive this Q4 2022. If Giga Shanghai delivers, Tesla China could effectively help the company achieve its ambitious, self-imposed 50% growth target this year.