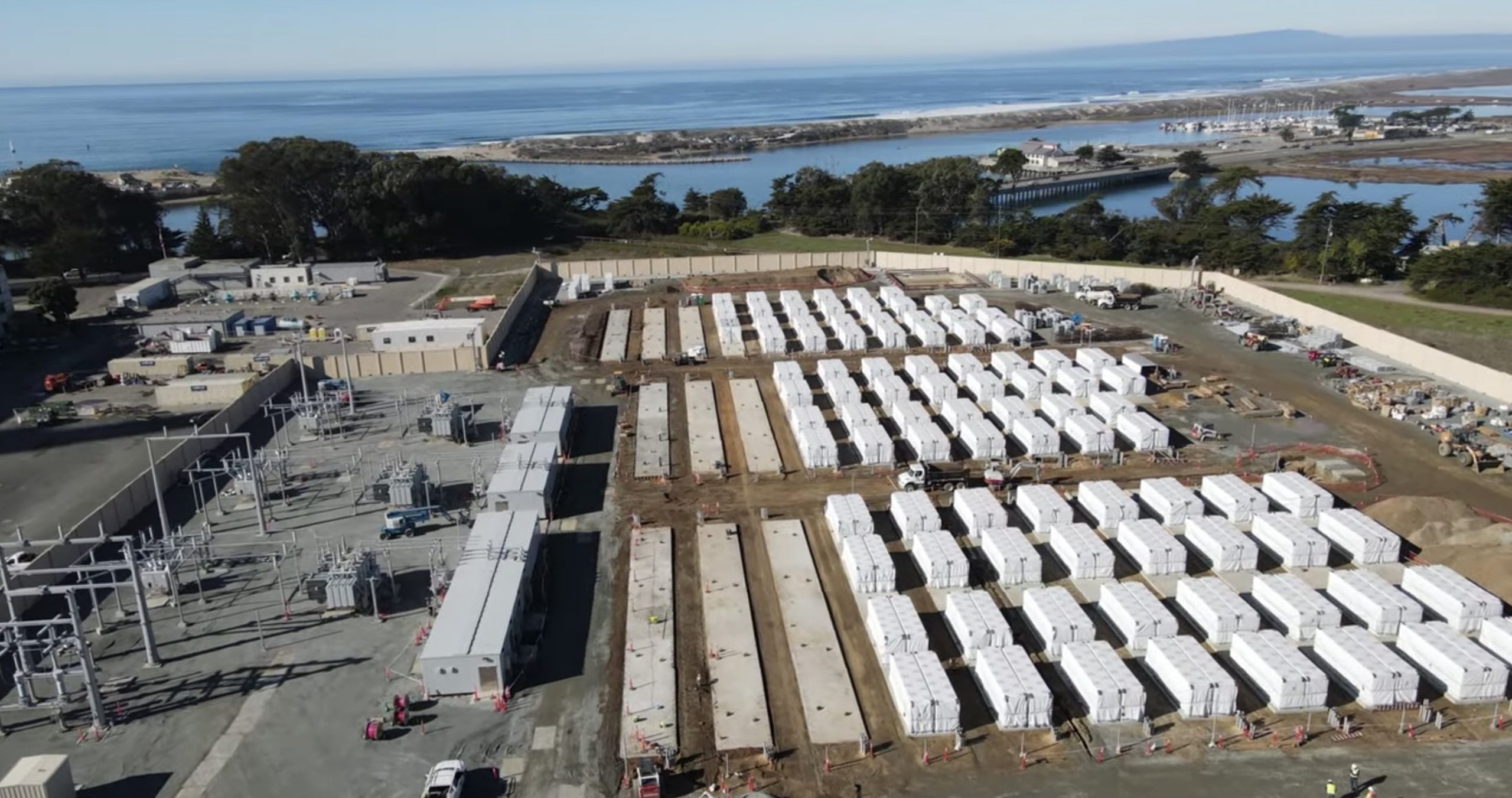 Canaccord Genuity analyst Jed Dorsheimer recently noted that Tesla has shifted to cobalt-free lithium iron phosphate (LFP) batteries for its flagship energy storage product, the Megapack. Such a change may seem minor, but the advantages presented by LFP batteries for the Megapack are notable, so much so that it may very well trigger an energy storage revolution of sorts.

“Tesla announced that Megapack will be using LFP cathode batteries, similar to the entry-level Made-in-China Model 3/Ys. This is significant, as Tesla ramps up their grid-scale energy storage product without drawing further on an already supply-constrained nickel-based battery production capacity used in 2170s,” the analyst wrote.

It took Tesla some time before it decided to use LFP batteries for its vehicles. LFP batteries are typically cheaper to produce, and the fact that they use no cobalt makes them one of the least controversial batteries on the market. However, LFP batteries also tend to be less energy-dense than the nickel-manganese-cobalt (NMC) cells used by Tesla in its flagship electric vehicles.

This is part of the reason why only selected vehicles like the Made-in-China Model 3 Standard Range Plus are equipped with LFP batteries. The car, after all, is optimized for cost and practicality, not performance. Nevertheless, this is a factor that is no issue for the Megapack, as energy storage units are not subjected to the same strains as those experienced by the batteries used in Tesla’s high-performance electric vehicles.

The Megapack is Tesla’s largest battery storage product to date. With a maximum energy capacity of 3 MWh per unit, the Megapack is one of the largest energy storage systems in the market. Its design is optimized for quick installations, and its shipping container-like form allows it to be scaled easily. Tesla notes that the Megapack requires 40% less space and 10x fewer parts than current systems on the market, as well.

With LFP batteries, the Megapack could see its production costs decrease, and considering Tesla’s tendency to pass its savings to its consumers through price adjustments, the grid-scale battery may eventually become more affordable. A more affordable Megapack is a formidable product, as it would make it far more reasonable than less sustainable alternatives. It could effectively accelerate the inevitable obsolescence of dirty peaker plants.

During the Q1 2021 earnings call, New Street Research analyst Pierre Ferragu inquired about Tesla’s expectations for its energy business. CEO Elon Musk noted that the target is for Tesla to achieve comparable margins between its EVs and energy products. He also mentioned that the company has a path to improve the cost per MWh of the Megapack.

“We’re aiming for comparable margins in storage as in vehicle. But it is important to bear in mind that vehicle is more mature than the storage. So — we’re already are at margins with the Powerwall. But some additional work is needed for the Megapack to achieve good margins. We have a clear runway for improving the cost per the megawatt-hour of the Megapack,” Musk said.