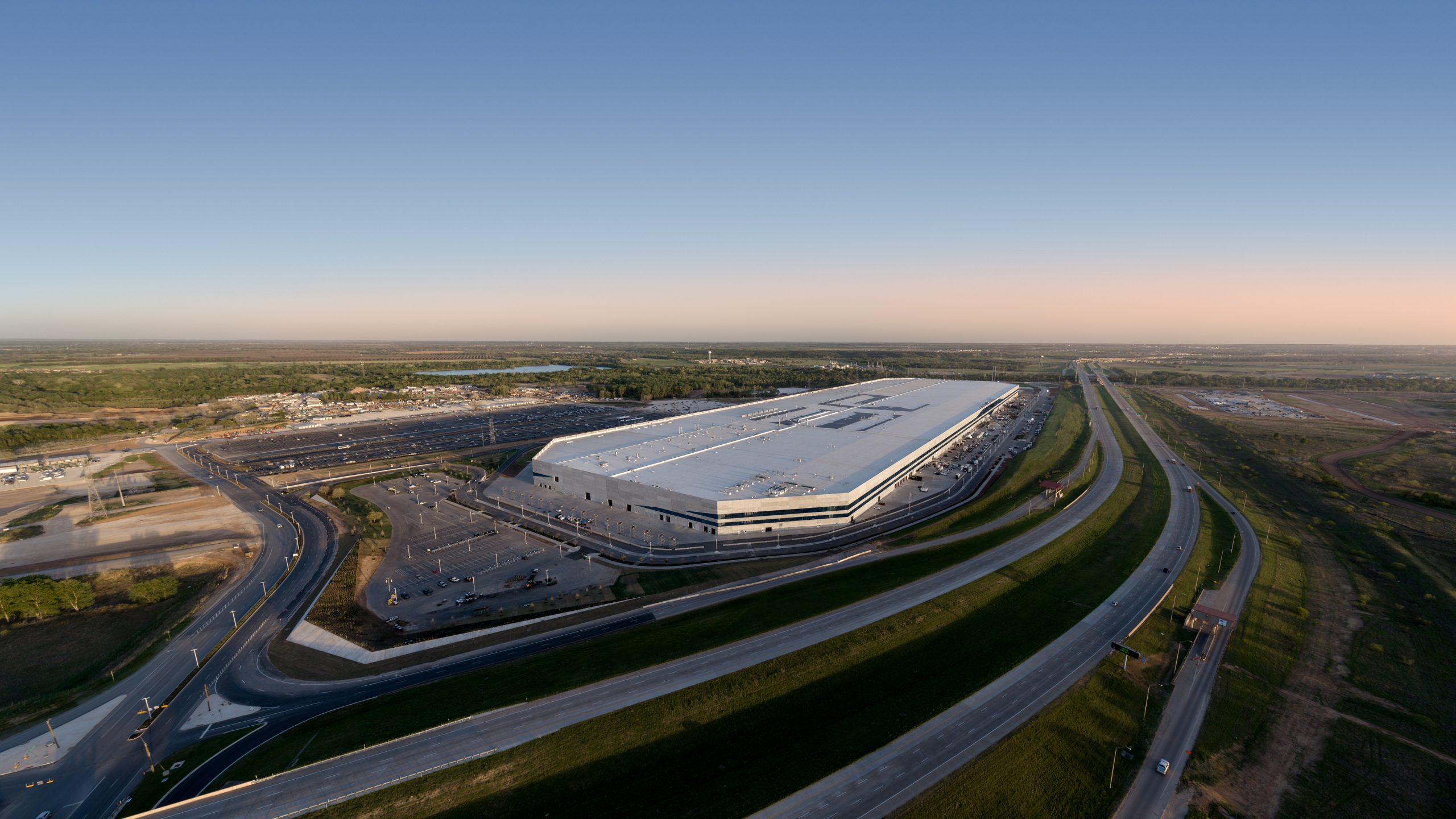 Tesla’s proposed lithium refinery in Texas seems to have taken another step forward after a South Texas school district approved an incentives agreement for the project.

During a special meeting, the Robstown Independent School District approved a taxable value limitation for Tesla’s proposed lithium refinery under Chapter 313 of the Texas Tax Code. The vote was unanimous, hinting at the board’s support for the American electric vehicle maker.

Tesla has noted that it may invest about $365 million into the proposed lithium refinery. Thanks to the incentives agreement, the land value for taxes that would be paid to the Robstown Independent School District would be limited to $20 million for the plant’s first 10 years in operation, starting in 2025. According to an Austin Business Journal analysis, this could save Tesla an estimated $16.2 million on property taxes over that period.

Previous reports have indicated that Tesla is looking to build a plant near Robstown, Texas, that would process, refine, and manufacture battery materials for the company’s supply chain. The plant’s final product will be battery-grade lithium hydroxide, which will then be used in electric vehicle batteries and big battery systems at Tesla’s manufacturing sites.

Tesla is also looking to secure property tax incentives under Chapter 312 of the Texas Tax Code with Nueces County. Chapter 312 allows a property owner to pay less in taxes for a certain amount of time if they make improvements to their property. A public hearing on December 5 was held to discuss possible Chapter 312 tax abatements for Tesla’s proposed lithium refinery.

At the public meeting, Tesla representatives such as Senior Global Director Rohan Patel emphasized that the proposed lithium refining facility in Nueces is a step toward the company’s goal of accelerating the advent of sustainable energy. In their presentation, they said that the facility would not produce lithium batteries in a conventional manner in order to limit waste production and pollution. The representatives also said that Tesla’s lithium battery production process would use less water.

“For this facility, the needs are fairly small, compared to an industrial facility, many industrial facilities that exist here, so what we’ve been told from the water authority, now I don’t have the facts and figures of what exactly is needed, but we’re happy to get that to you,” Patel said.

Patel and Tesla Senior Manager Karen Steakley shared a 10-minute presentation about the proposed facility during the public meeting. Tesla’s proposal had polarizing reactions from the event’s attendees. Some, such as 43-year-old chemical engineer and former Robstown school board member Pablo Avila told the Corpus Christi Caller Times that he was excited about Tesla’s planned lithium refinery. Some attendees, however, complained that Tesla’s presentation did not include specific information about the facility’s potential environmental issues. Others also questioned if Tesla, which is led by Elon Musk, one of the world’s richest people, still needed tax abatements.