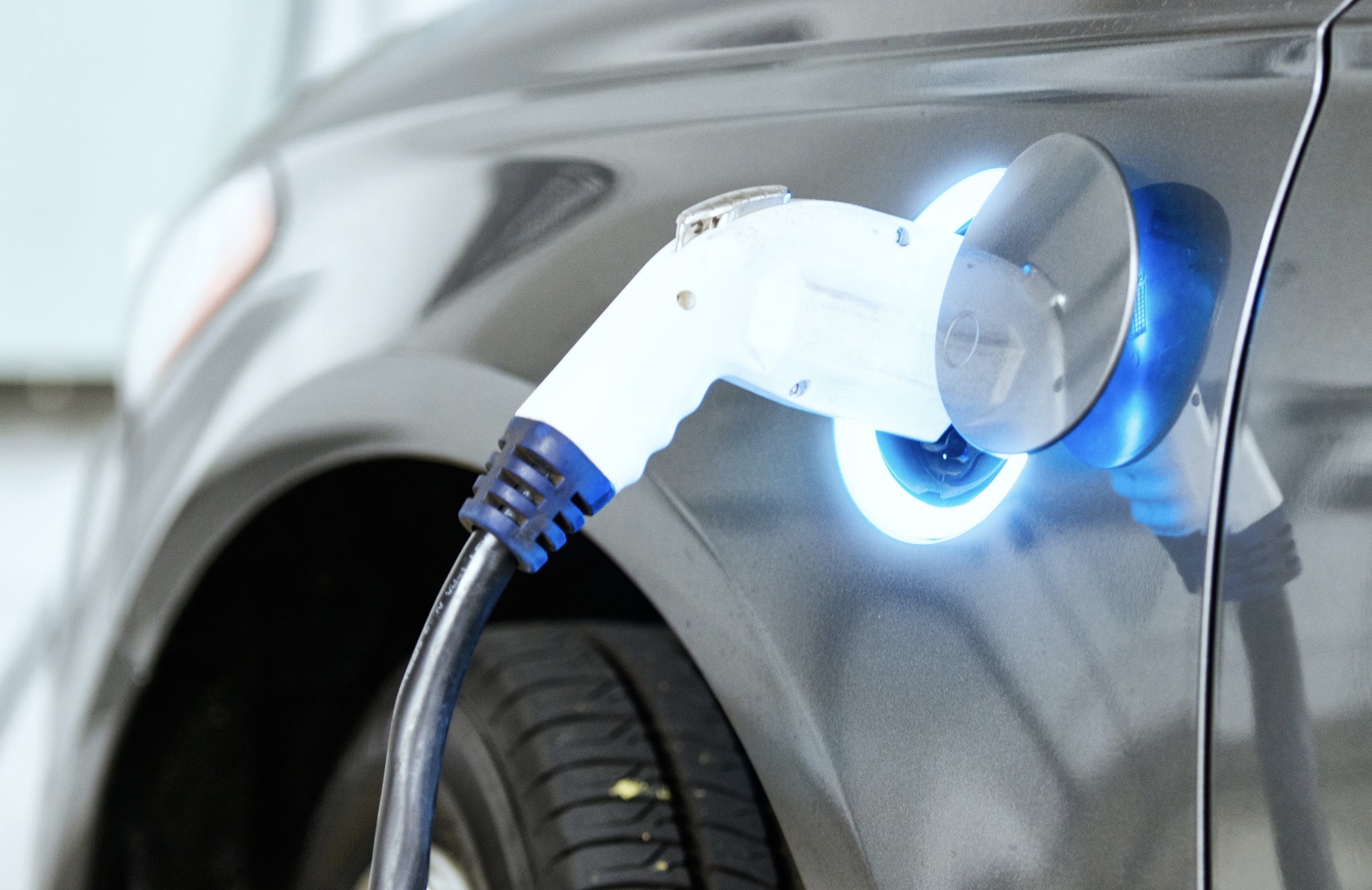 Tesla entered into a legally binding Term Sheet agreement with Australian lithium producer Core Lithium Ltd (ASX: CXO). As per the agreement, Core Lithium will supply up to 110,000 tonnes of Li2O spodumene concentrate to Tesla over a term of 4 years.

“Core Lithium is thrilled to have reached this agreement with Tesla and look forward to further growing this relationship in the years to come. Tesla is a world leader in electric vehicles, and its investment in offtake and interest in our expansion plans for downstream processing are very encouraging,” said Core Lithium Managing Director Stephen Biggins.

Core Lithium will supply Li2O spodumene concentrate from its Finniss Lithium Project near Darwin, the capital of Australia’s Northern Territory (NT). The project gained all NT government approvals and is fully funded after raising $116 million from institutional investors and shareholders. Core Lithium also signed a 4-year offtake agreement with Ganfeng, which agreed to provide A$34 million (US$24 million) in new equity subject to approvals from the Chinese Government.

Tesla’s Term Sheet agreement with the Australian lithium producer is subject to completing negotiations and the execution of a definitive product purchase agreement by August 27, 2022. The final purchase agreement is expected to provide a supply commencement before July 31, 2023.

“Subject to execution of a definitive agreement, Core’s supply to Tesla is scheduled to commence in 2H 2023 and will cease on the date that is four years after commencement of supply or until a total of up to 110,000 dry metric tonnes has been delivered,” Biggins explained.

Core’s plans for the Finniss Project include developing downstream lithium chemical processing in the Northern Territory. It is the company’s long-term plan, which Core refers to as Stage 3 Expansion. Tesla has agreed to support and assist Core with its Stage 3 Expansion plans, subject to the execution of a definitive agreement.

Tesla has been charging forward with lithium supply deals lately, as it forges through with 4680 battery production. Last month, Tesla signed a 5-year supply deal with Liontown Resources for Lithium Spodumene Concentrate.