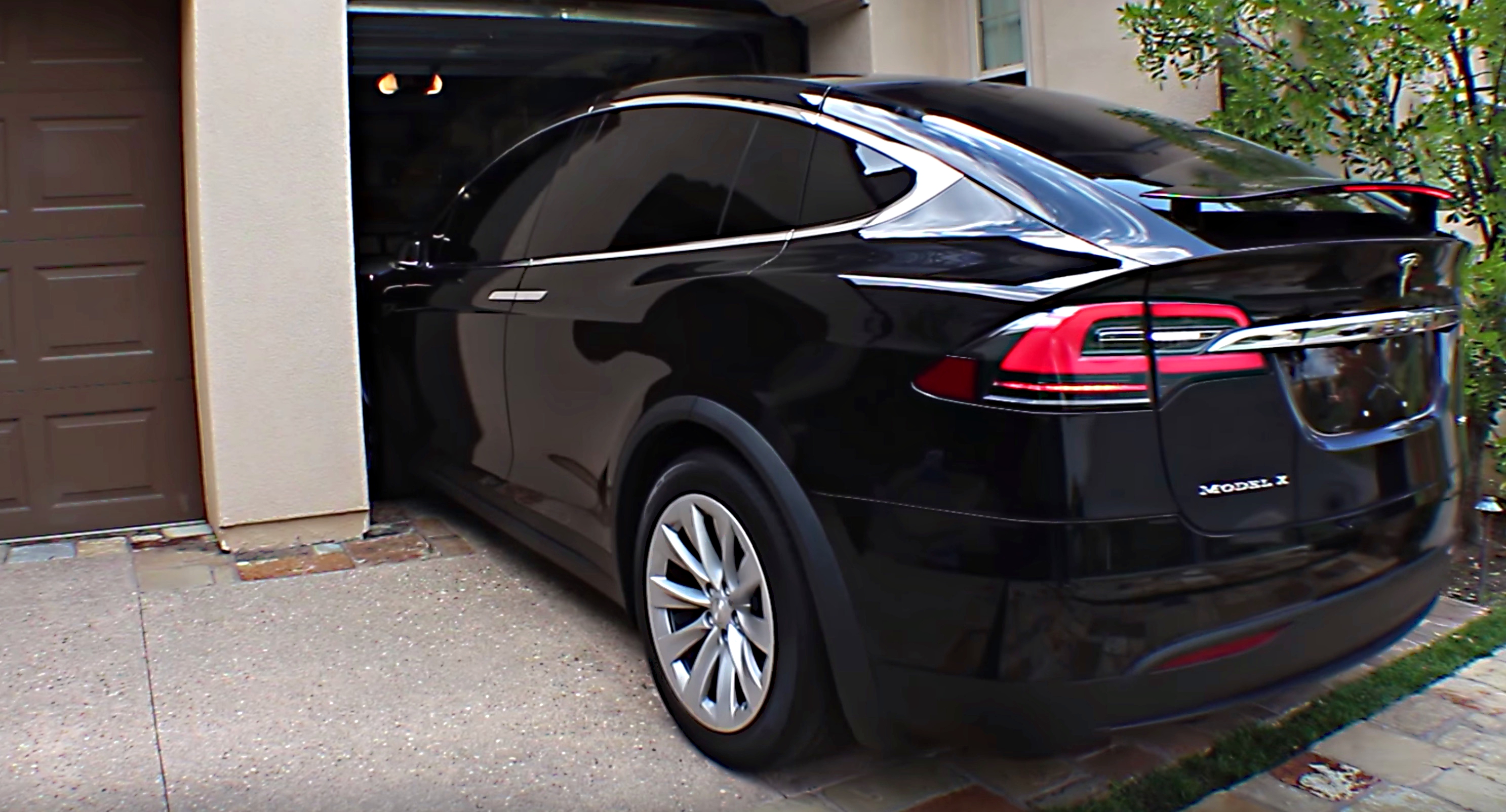 Tesla Model X with folding mirrors being Summoned into a tight garage [Credit: MacTachGenius via YouTube]

Tesla’s electric cars are equipped with a suite of cameras, radar, and ultrasonic sensors that enable the vehicles to detect surrounding objects. So far, Tesla’a blind spot alerts have been largely focused on visual warnings when the car is conducting a lane change and in a close encounter with nearby vehicles. This capability was improved by Tesla in the recent 2019.4 build, with the company adding an audible chime to alert drivers better.

Following are the release notes for the feature in Tesla’s recent update.

“When making a lane change, you can now turn on an audible chime to warn you when a possible collision with a vehicle or obstacle is detected in your target lane. To enable blind spot warning chime, touch Controls > Blind Spot Warning Chime.”

Tesla’s latest update also comes with a feature that has long been requested by members of the Tesla community — location-based auto-folding mirrors. With this feature, Tesla’s vehicles would be able to automatically fold or unfold their mirrors as they approach a set area. For example, if a Tesla owner lives in a home with a tight garage, the electric car would fold its mirrors as it arrives on the location.

@elonmusk my model 3 recognizes when I’m near my garage. Can you add a setting that when I’m close, the mirrors automatically fold in? Fold back out when I leave? Thanks. I assume you will see this.

“Your car can now automatically fold and unfold the side mirrors based on location. This saves you from having to manually position your mirrors each time you arrive or leave a frequented place (such as narrow garages, tight parking spaces, etc.).

Tesla’s location-based auto-folding mirrors feature appears to use the same system as the company’s Smart Air Suspension for the Model S and Model X. Just like the recently-released feature, Smart Air Suspension lowers or raises the full-sized sedan or premium SUV based on the vehicle’s location, including places that are frequently visited such as malls or parking lots. Smart Air Suspension even remembers areas with speed bumps on the road, allowing drivers and passengers to enjoy a smoother ride.

See the release notes of Tesla’s recent firmware update in below. (Credit to Earl Banning on Twitter for sharing this image with Teslarati)