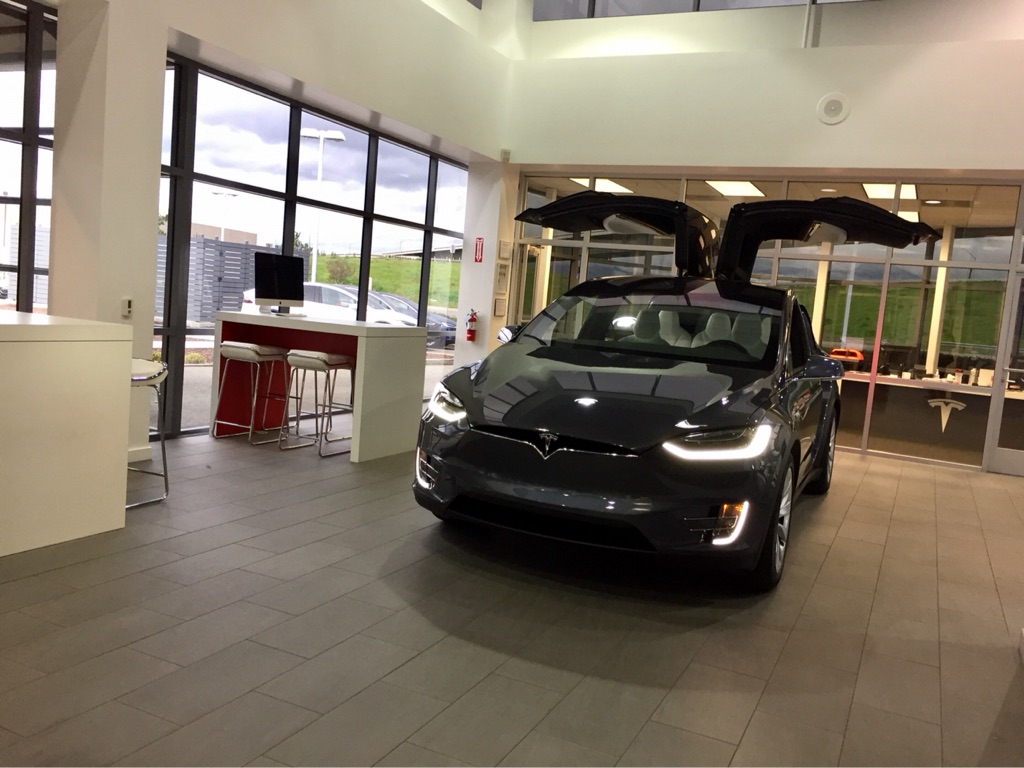 Tesla VP of Global Investor Relations Jeff Evanson told analysts during the company’s fourth quarter and full year 2016 earnings call that Tesla is looking to provide insurance policies customized to the vehicle being sold. The company currently offers an insurance product that includes maintenance coverage, but only to buyers of a Model S and Model X in the Asian market.

“We’re actually currently doing that. We’ve been doing it quietly, but in Asia in particular where we started this, now the majority of Tesla cars are sold with an insurance product that is customized to Tesla, that takes into account not only the Autopilot safety features but also the maintenance costs of the car. It’s our vision in the future that we’ll be able to offer a single price for the car, maintenance and insurance in a really compelling offering for the consumer. And we’re currently doing that today.” said Evanson during the earnings call.

At a time when the National Highway Transportation Safety Administration reports that “Tesla vehicles crash rate dropped by almost 40% after Autosteer installation”, and self-driving technology continues to advance in safety, Tesla has a lot to gain by offering a seamless all-in-one purchasing experience to the consumer.

Lawrence Burns is a retired GM executive and professor who advises corporations, including Allstate and Google, on mobility issues. He told Forbes last year that 90% of all automobile collisions are caused by driver error. The fully autonomous driving systems of the future are expected to eliminate all or most of those collisions. That could slash insurance premiums by as much as 90% according to Lawrence Walker of the Rocky Mountain Institute.

“Cars are not going to crash nearly as frequently, and they’re not going to crash as severely as we’ve seen in the past,”Burns says. “So you could say it could be the demise of the car insurance industry. There will [still] be liability but most traffic safety issues will be resolved when we eliminate 90% of the crashes.”

Tesla’s plan to also include future maintenance costs into the price of its cars is another direct challenge to the “business as usual” model in the auto industry. Today, many dealers rely on income from their service departments to make a profit. If Tesla disrupts that part of the industry, it could have major negative consequences for traditional car dealers. Musk did not say when or if the unified pricing policy would be offered in other markets.

Tesla’s “one price” program in Asia is consistent with Elon Musk’s overall philosophy. He wants to make the car buying and car owning experience one seamless transaction that gives customers peace of mind so they can simply drive their cars and enjoy them.