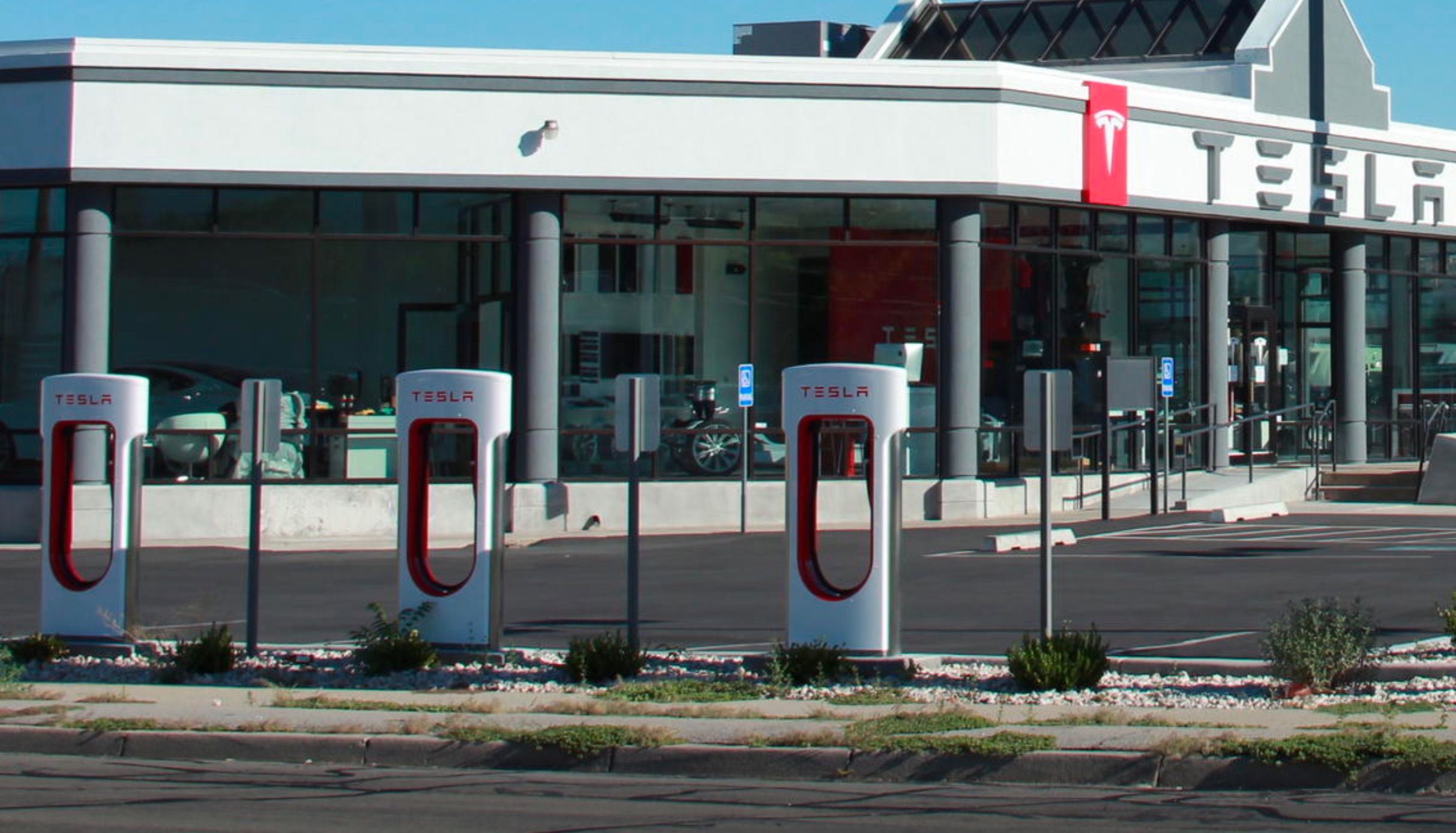 A court ruling made on Monday by Utah’s Supreme Court has denied Tesla the right to sell its fleet of electric cars direct to consumers from Utah-based stores.

Monday’s 5-0 ruling against Tesla follows last year’s Supreme Court hearing wherein the Silicon Valley-based company contended that Utah law did not block car makers from selling directly to buyers. Rather, the law only blocked car makers from owning a dealership that’s set up as a franchise. Tesla general counsel Todd Maron told reporters last year, “Our position is we should be able to sell completely directly,” adding “I think it’s wrong we can sell in China and not in Utah.”

The latest ruling is a major setback for Tesla after the company had opened a $3 million showroom in Salt Lake City in 2015, and created a company subsidiary named “Tesla UT” as a means to support any state law that required a dealer franchise to sell directly to consumers.

A Tesla spokesperson said on Monday following the Utah Supreme Court ruling, “The Utah ruling is disappointing for Tesla and all Utah consumers interested in consumer choice, free markets, and sustainable energy,” Tesla intends to pursue all options that will allow the company to operate in Utah without restriction. “We will pursue all options to ensure that Tesla can operate in Utah without restriction. In the meantime, we will continue to provide service and limited sales activities (through our used car license) at our location in South Salt Lake.”

Interested buyers of a Tesla Model S and Model X will need to cross state borders in order to purchase a car. At present, Tesla is only allowed to perform maintenance and service requests from its Salt Lake City store. Tesla employees working on site will not be able to discuss the price of the vehicle, nor facilitate test drives.