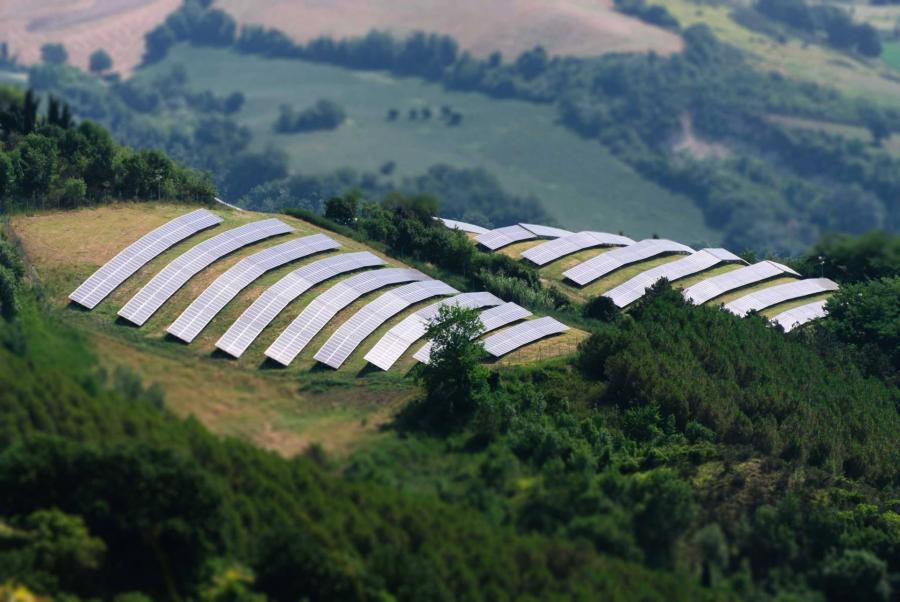 Tesla owners are investing in solar projects through Wunder Capital

Wunder Capital has been making a name for itself  in the world of solar through a set of financial service offerings aimed at accelerating growth within the emerging solar industry. In specific, the Boulder, Colorado-based company has created lending opportunities for small to medium-sized companies that are looking to make the transition to solar generated power. In order to fund these types of solar initiatives, the company has created two Wunder Capital funds that connect accredited investors with U.S. commercial solar projects.

As a Tesla owner that’s hell-bent on pushing renewable energy and trying to “make a difference” through my involvement with solar projects – I’ve had a solar system on my house for the last six years; interested in the Tesla roof; and addicted to all things solar – Wunder Capital particularly interests me because of the firms mission to scale the underserved non-grid scale commercial solar market. More often than not, we hear about residential solar, but seldom do we hear about a nationally-recognized company that’s catered to smaller businesses, schools, and institutions that are looking to “go solar”.

Myself and much of the greater Tesla community have either invested into solar, by way of SolarCity pre-Tesla acquisition, and crowdfunded renewable energy projects, but I, personally, have never seen individual solar systems bundled into a single risk-adjusted fund. Nor have I seen projected returns as high as 8.5% on solar investments, especially from a company that seems to be getting quite a bit of recognition across mainstream media. The two funds being offered by Wunder Capital opens up an opportunity for individual investors to contribute financially to U.S. solar energy projects that were traditionally out of reach.

In the company’s own words, Wunder Capital “develops and manages solar investment funds by leveraging its national partnership network, tested processes, proprietary underwriting framework, and best-in-class online investment portal. Wunder actively manages everything, from the sourcing of commercial solar opportunities, to the underwriting, contracting, and construction of each project. Once a system is live, Wunder manages the ongoing operation and maintenance of the array, bills the energy customer, and distributes proceeds to investors.”

If you’re looking for an investment opportunity that also makes you feel good about your investment, check out the funds being offered on WunderCapital.com. Start by selecting a fund that aligns with your expected annual rate of return.

Business owners looking to finance their solar installation also have an opportunity to be involved with the company through the Wunder Capital “Get Financing” page.

Disclaimer: Any investment comes with risk. Please consult with a financial advisor before investing. Wunder Capital is a partner of Teslarati.

Tesla owners are investing in solar projects through Wunder Capital