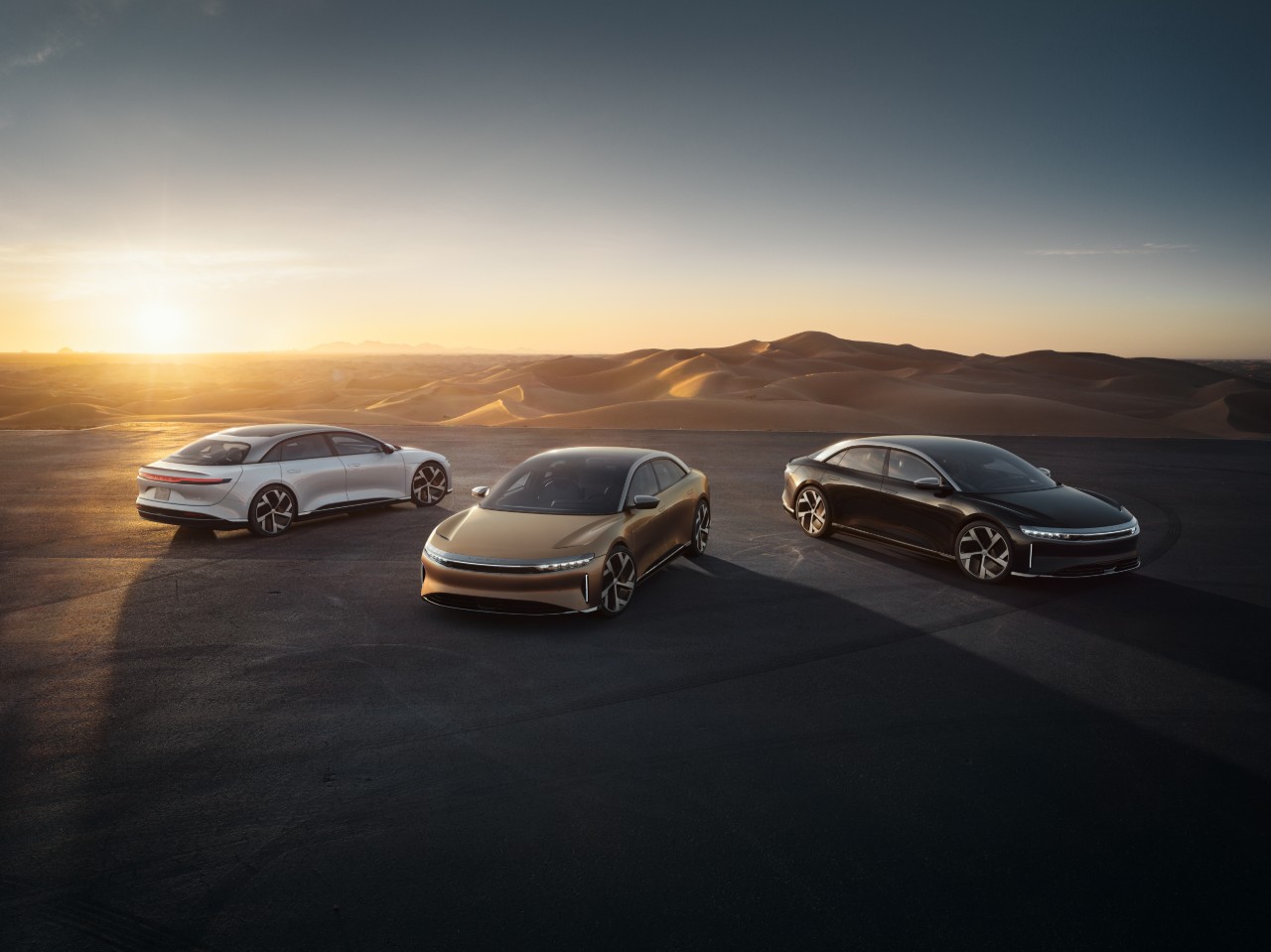 Can Lucid overtake Tesla as the best EV brand?

Lucid’s unveiling of the Air was impressive; there is no doubt about that. It has all the ingredients for a great electric car: Speed, power, capability, luxuriousness, range, quality engineering, and a team of highly-dedicated engineers who are working to improve upon the already solid foundation that the company has laid down.

Immediately, what thought came to my mind while watching the presentation was, “They’re legit.” It is evident that Lucid was taking things seriously and was not using a bunch of fancy B-roll and suspenseful music to sell a product that wasn’t in production. No way. Lucid was dead serious about their car, and they recognize that until production begins and the Air starts being delivered to consumers, they haven’t accomplished a damn thing.

That’s a refreshing mindset in today’s day and age. To be honest, I understand a lot of companies are coming out and saying that they’re the next big thing. They’re the next Tesla, and their EV platform is the one that is going to solve all the problems.

These claims have come up empty time and time again. But Lucid definitely took a different approach. While describing and laying out the Air piece by piece for viewers to gauge thoughts on, the company’s CEO Peter Rawlinson was vocally supportive of Lucid’s efforts this far. However, he knows that the hard work is far from over. Just ask Elon Musk, who called Model 3 manufacturing “production hell” a few years ago.

That is what is super respectable about Lucid. They know that production is the real test, and it is one that never ends. After manufacturing begins and cars are delivered, there will be room for celebration, and there will be time to look at the accomplishments over the last five years. Until then, it’s hard work and grinding it out.

But it begs the question, can Lucid catch up to Tesla? Is this possible?

Tesla has a considerably-sized head start by a few years over Lucid, and Tesla has already been given the nod that it has a multi-year advantage over some of the biggest companies in the world. Volkswagen and Audi have both admitted it in the past, but their focus has not primarily been on EVs. Gas cars have filled the minds of VW CEOs for years.

Ever since VW has started manufacturing the ID.3 and ID.4, they have been plagued with a variety of issues that have been software related. Volkswagen has fantastic engineering, and the problems they have faced have been hindering the company’s ability to release a quality EV promptly.

Now, VW has an extensive and successful history in automotive manufacturing. While they have only a few years of experience with developing electric cars, they have still stumbled from time to time, and this is after having so many years of manufacturing experience.

Lucid could experience some of those problems when the production of the Air begins. These issues could be a big problem because they may delay the ultimate delivery date of the Dream Edition, which is Spring 2021.

However, there is a chance that Lucid has worked out all of the kinks. Let’s not forget that Lucid didn’t spring up overnight. It was originally Atieva and was founded in 2007. It seems that a lot of the significant work was done when Peter Rawlinson came on, who worked for Tesla and helped with the Model S.

Rawlinson is a seasoned and experienced veteran, and he has done some awe-inspiring things with Lucid thus far. But is there a chance that Lucid can catch up to Tesla? Sure, but what proof is there that they have a chance?

First off, it is the range. 517 miles of range in the Air, which is impressive considering it is only a 113 kWh battery pack. This is an unheard-of amount of traveling distance in an EV and is considerably more than the Model S’ 402-mile rating. Next, the performance of the Air is critical to the company’s competition with Tesla. The Air is faster than the Model S Performance, but will it be faster than the Plaid Mode Model S? It is unknown, but many seem to think that the newly-engineered flagship sedan from Tesla will be the perfect answer to the Air. Whether that becomes a reality or not remains to be seen.

What is ultimately essential with the development of the Air is we can see that real EV manufacturers are coming to light with competitive products. For so long, legacy automakers have pumped out half-hearted attempts at producing an electric car. They throw a low kWh battery pack into a sedan, give it 100 miles of range and call it “the next big thing.” News flash: it isn’t. If you want to compete in this sector, you have to give consumers a reason to want your vehicle over a Tesla, which is really the benchmark at this point, especially since the Model 3 is widely affordable.

Lucid answered a lot of those questions on Wednesday night. They proved that their car is worth it, and they have plenty of things that could be “better” than what Tesla has to offer. But, it might not be for long, because Elon Musk is the master at taking the wind from a competitor’s sails when a new product is launched.

In reality, anything can happen. But the good news is the fact that Tesla now has a real competitor who seems to be serious about EV manufacturing. There is no goal way down the road for production, and their car works and is tested. With the competition, Tesla could see its best days yet, and Lucid could ultimately be another driving force behind widespread EV adoption.

Can Lucid overtake Tesla as the best EV brand?