Lucid Motors has released details on the powertrain it will use for its first electric vehicle, the Air. Lucid will equip the vehicle’s top configuration with a Dual-Motor, All-Wheel-Drive powertrain that is capable of 1,080 horsepower. Additionally, the Air was able to complete consecutive quarter-mile runs at under 10 seconds.

Lucid has developed the Air since 2016, and it has been fine-tuning the vehicle’s powertrain and all-electric, 113 kWh battery pack in preparation for entry into an increasingly competitive market. Over the past few weeks, the automaker has slowly released numerous details about the Air and its capabilities, starting with its 517-mile range and interior features. Now, Lucid is getting to the good stuff and is detailing its all-electric powertrain, which is the fastest to ever complete a quarter-mile.

The quarter-mile record was set by the Air’s Dream Edition variant at Sonoma Raceway in Northern California. Not only did the Air manage to set the record for the fastest quarter-mile time for an EV, but it beat the Tesla Model S and Porsche Taycan in the process.

Peter Rawlinson, CEO and CTO at Lucid, said that the company’s watchword has been “focus” since day one. But the focus goes much further than creating a fast performance vehicle. 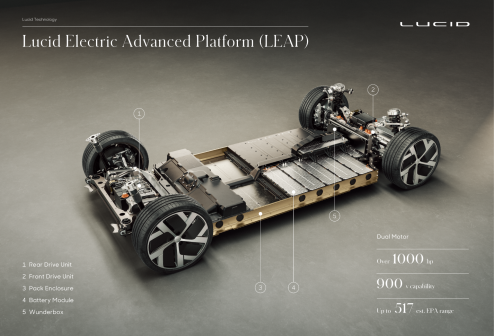 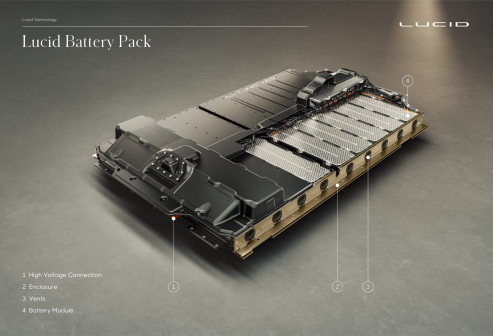 “Our watchword has been ‘focus’ since day one at Lucid – a focus on sound engineering principles, a focus on creating efficiencies, and a focus on maximizing power to create a world-class EV,” Rawlinson said.

Lucid’s focus has been to create a vehicle that highlights the optimization that the company’s engineering teams have worked on for the last three-and-a-half years. At the heart of the Air, a 900V+ electric drive unit that is small enough to fit in a regular suitcase packs over 650 horsepower. It is 45% lighter and 59% lighter than the closest competitor, the company said. At speeds capable of up to 20,000 RPM, the Lucid powertrain holds significant advantages over any car in the electric vehicle market.

“When the Lucid Air comes to market next spring, the world will see that we have developed the best electric vehicle technology possible by a wide margin and effectively created a new benchmark for EVs. The result is nothing short of a technological tour de force in every facet upon which a luxury performance car is measured,” Rawlinson said. 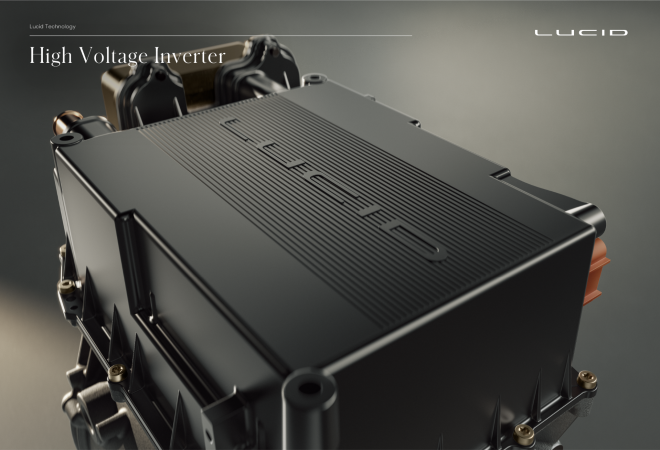 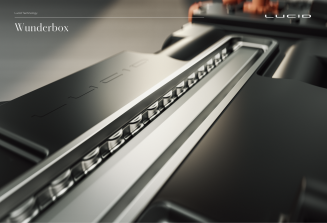 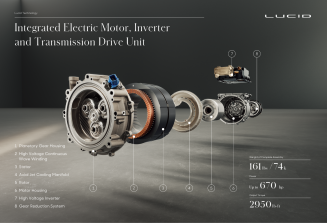 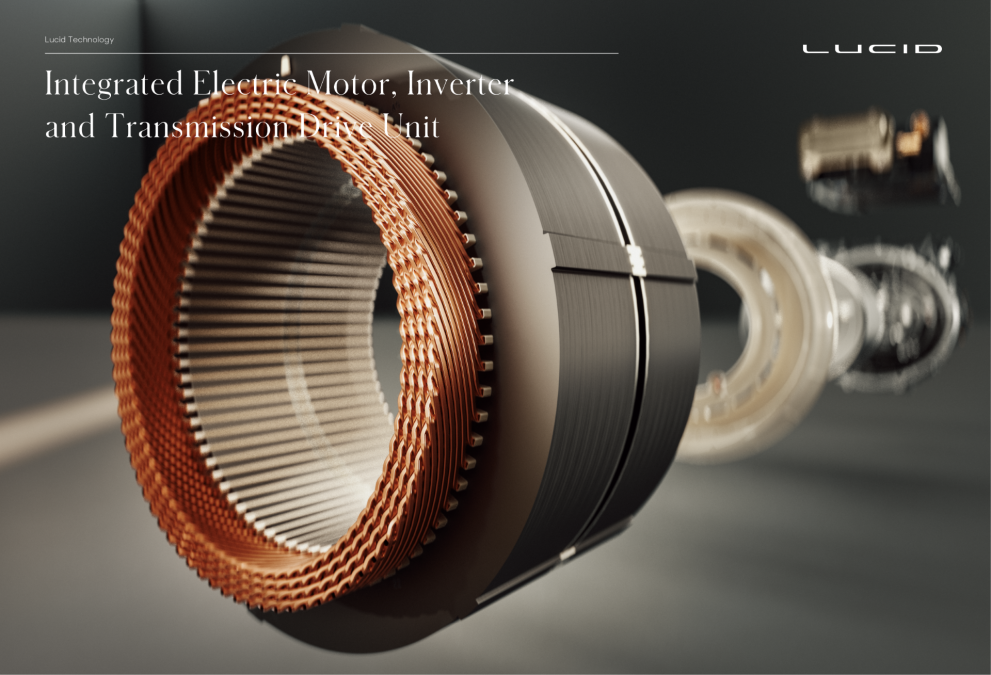 Creating efficiency with every part of an electric vehicle was crucial to Lucid’s mission to develop a world-class powertrain. The Air’s internal parts can achieve high-performance through a series of new inventions that are part of lucid’s intellectual property.

“Most notably, an elegant and revolutionary new motor winding technology has been introduced to maximize power output and reduce electrical losses. The motor also features an innovative cooling system that more effectively removes heat from
the stator winding, minimizing losses and boosting efficiency,” the company said in a release.

The compact design, which Teslarati detailed in late-August, paves the way for the electric drive unit to take up as little room as possible while powering the Air to new heights.

“This is achieved in part by the transmission and differential, which have been fully integrated for the first time in an electric motor – together, they comprise a single rotational system that is both lightweight and extremely efficient. Meanwhile, Lucid
leverages a high voltage, silicon-carbide MOSFET system in its inverters to maximize efficiency, especially in real-world driving conditions,” Lucid said.

Lucid will debut the Air during an online reveal event on September 9, 2020. In addition to the Air’s finalized interior and exterior designs, Lucid will also release new details about pricing, production specifications, and available configurations during the event.