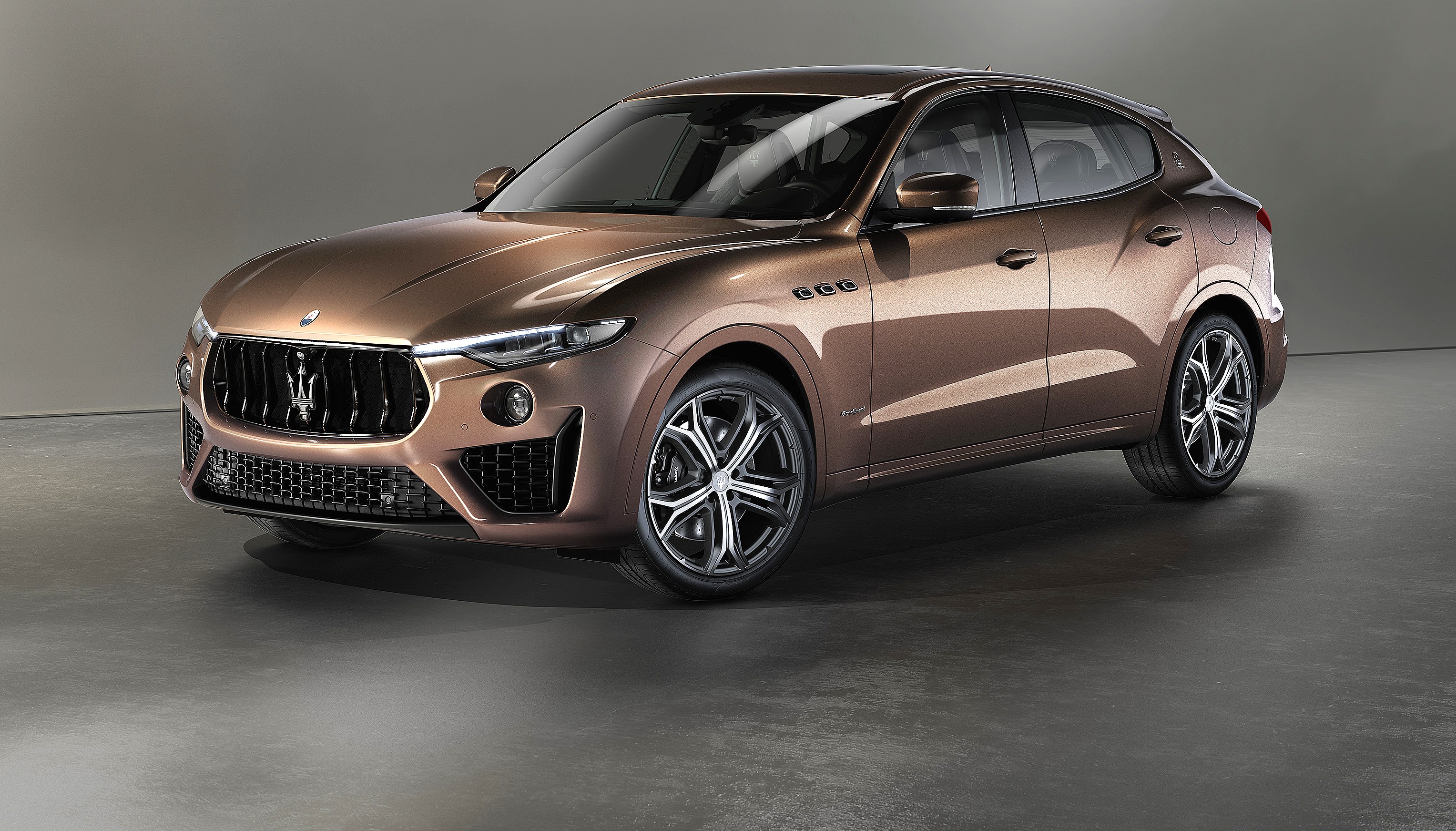 Italian luxury carmaker Maserati has announced that its lineup of vehicles will never go all-electric. While the carmaker will be releasing a suite of green cars in the form of hybrids, plug-in hybrids, and other similar vehicles by 2020, the company will not make a vehicle that completely does away with the internal combustion engine.

Al Gardner, head of Maserati North America, noted in a statement to MotorTrend that the company needs to return to its roots. Maserati was founded as a race car company in 1914 and remained racing-focused until 1947. With this in mind, Gardner notes that each vehicle in Maserati’s lineup needs to invoke emotion. “This is a brand that needs combustion engines. It needs that raw emotion,” he said.

The sentiments of Maserati’s US boss comes at a time when the brand needs a turnaround in sales. Maserati shipments were down 41% and net revenue fell 38% during the first three months of the year, and that’s on top of a 28% drop in sales in 2018. Nevertheless, the company notes that improvements will be coming in the second half of 2019.

Maserati is owned by parent company Fiat-Chrysler Automobiles, which recently faced substantial fines in Europe for not having enough green vehicles to meet emissions regulations. As a way to avoid these fines, FCA reached a deal with Silicon Valley-based carmaker Tesla, allowing the two companies to pool their fleet together. Under the agreement, FCA will be counting Tesla’s fleet in its figures, allowing the carmaker to lower its average CO2 output per vehicle. The deal is widely seen as beneficial for both parties, since FCA could avoid penalties and Tesla will be receiving monetary compensation.

Recent reports point to the finalization of Tesla and FCA’s deal, which is estimated to cost close to 2 billion euros. In a statement to the Financial Times, FCA chief executive Mike Manley noted that about 80% of the company’s CO2 compliance would come from Tesla in 2020, though he expects this number to fall to around 15% in 2021 as Fiat-Chrysler Automobiles rolls out electric and electrified cars of its own.

It is then quite surprising to see the stance of Maserati’s US boss on all-electric vehicles, especially since other veteran carmakers have already expressed their commitment to the transition of the auto industry to electric propulsion. Among these are Audi and Porsche from Volkswagen AG, Mercedes-Benz from Daimler, and Jaguar from parent company Tata Motors. Several of these companies have already released their first electric vehicles, such as Jaguar with the I-PACE and Audi with the e-tron. Other companies such as Porsche, on the other hand, are garnering a lot of interest for upcoming all-electric cars like the Taycan and Taycan Cross Turismo.