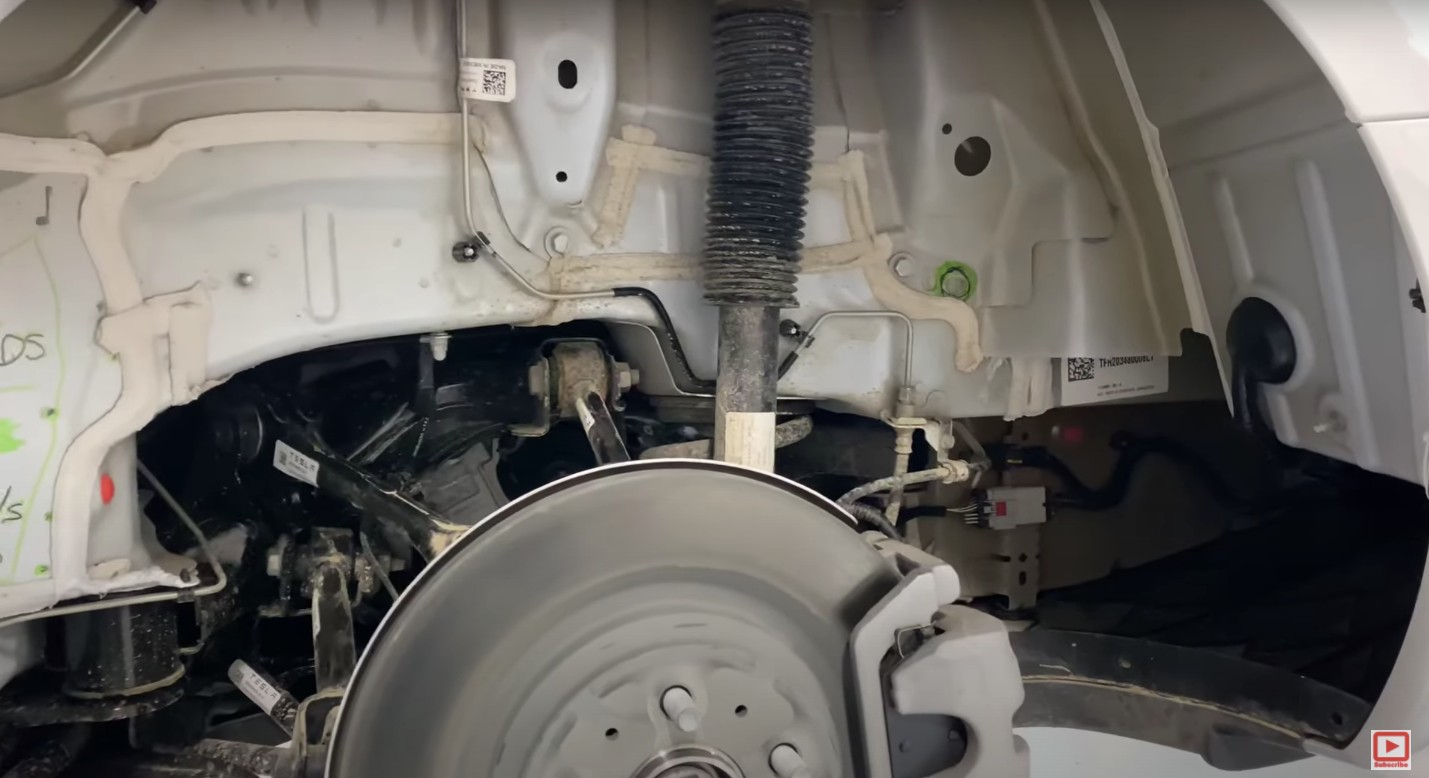 Tesla has made a name for itself as a company that improves its vehicles in a rapid and consistent manner, so much so that automotive expert Sandy Munro has stated that the company innovates at the “speed of thought.” This is especially evident in vehicles like the Model 3 and the Model Y, both of which comprise the majority of the electric car maker’s sales today.

Munro, who is known for his extensive teardown of vehicles, is currently in the process of analyzing a 2021 Model 3, better known in the EV community as the “refresh” variant. In a recent video posted on his YouTube channel, the automotive veteran shared his insights on the new Model 3’s rear body, which does not use the “megacasts” that were used in the Model Y.

This, according to Munro, may very well be the reason why Tesla is still experiencing some build quality issues. According to the automotive veteran, the use of multiple parts for the Model 3’s body results in a larger margin of error when assembling the all-electric sedan. With larger components like the Model Y’s “megacast,” such issues are less likely to occur.

That being said, a comparison between the 2018 Model 3 that Munro tore down almost three years ago and the new Model 3 shows that Tesla has refined the manufacturing of its entry-level sedan’s body by a significant margin nonetheless. This could be seen in the reduction of welds in the 2021 Model 3’s rear body, as well as the EV maker’s use of fewer metal components.

Despite the Model Y’s body being more innovative than the Model 3 as of now, however, it should be noted that the all-electric sedan’s current iteration is still notably superior to its 2018 iteration. This is especially noticeable when it comes to its components like the Superbottle, which has been replaced with something superior despite being a feat of engineering on its own back in the Model 3’s early production days.

Watch Sandy Munro’s take on the 2021 Tesla Model 3’s rear body in the video below.