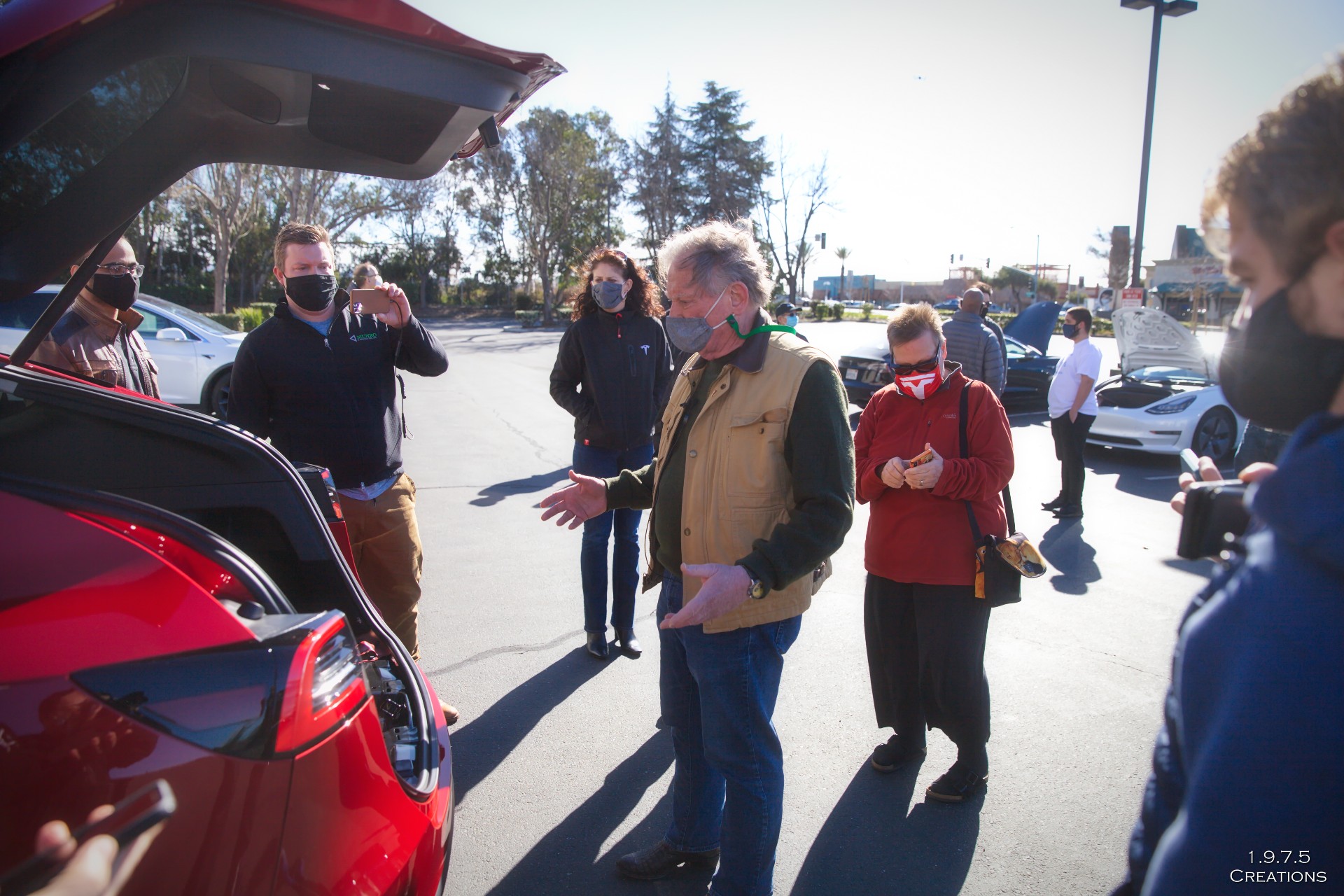 The Tesla community is widely-familiar with automotive teardown legend Sandy Munro. The longtime Detroit automotive veteran has spent the last week in a 2021 Refreshed Tesla Model 3 with colleague Cory Steuben, driving over 2,300 miles from Michigan to the West Coast to talk Tesla, teardowns, and treats with the electric automaker’s faithful followers.

Munro chatted with Teslarati on Tuesday morning, close to exactly a week after his journey began, give or take a few hours. Munro’s purpose for the trip was to meet with several Munro and Associates clients who have requested the manufacturing expert’s two cents on their products for decades.

2,300 miles for Tesla fans and Treats

While his meetings were with other companies, Munro told us that he did not meet with Tesla or any executives exclusively. Instead, he was flagged down by several Tesla Owners groups who are situated across the state of California. It has been a pleasurable drive. In fact, Munro told me, “it has been one hell of a trip.” Munro has been showered with gifts and merchandise from Owners Clubs across the state. “We have a trunk full of goodies in the Model 3 here, and they’ve taken great care of us,” he said. “I had some of the best pizza of my life in San Diego. I haven’t had anything that good since I was in Italy.” 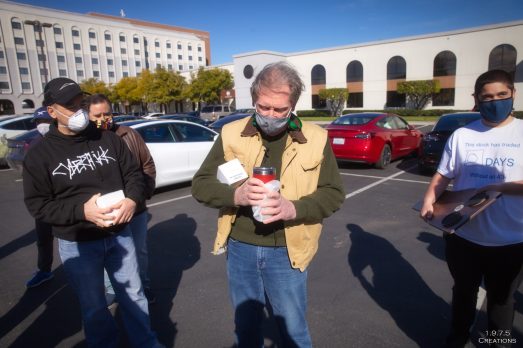 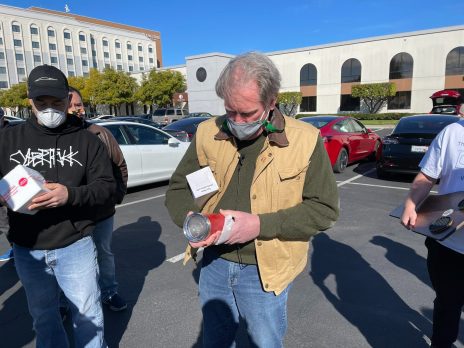 But his trip was more than just shared meals with Tesla owners across the state. He had plenty of time to talk with enthusiasts about their vehicles. He chatted with the Northern California-based group Tesla Owners Silicon Valley, where he spoke and conversed about all things Tesla related.

He did have a quick sneak preview of the Tesla’s Navigate on Autopilot and Full Self-Driving features, where he said, “I can’t go into much detail right now, but I can say it was phenomenal. I was in the passenger’s seat, and I was very impressed with what I saw, but I will leave it at that,” he commented.

Munro was a vocal critic of the original Model 3, using choice words when he described it to me during our interview. However, Tesla’s manufacturing processes, from build quality to paint, have all been improved since his teardown of an early Model 3 build. “This car has improved significantly,” Munro said. “The paint is great; it’s very impressive,” he remarked, but he still thinks there are some panel gap issues that Tesla needs to improve upon, but they may come with time and more refinements in the manufacturing process.

Most importantly, the paint issue is what Munro seemed to be super impressed with. He indicated that there was only one imperfection that he could notice in the 2021 Model 3, and he doesn’t even blame Tesla for it. “There is a small teardrop in the passenger’s side wing, but I don’t blame that on Tesla. It’s whoever made that part, not the paint.” 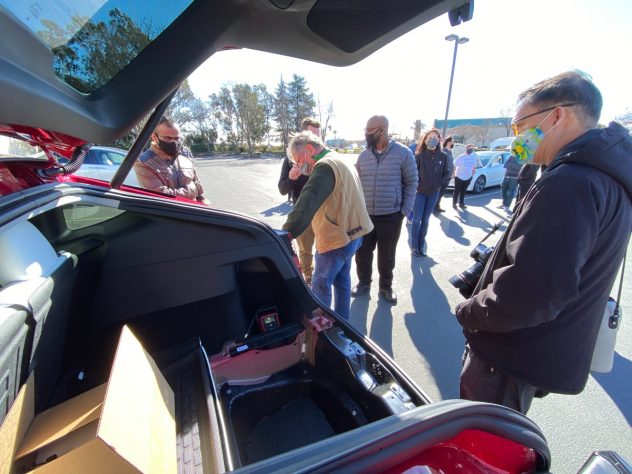 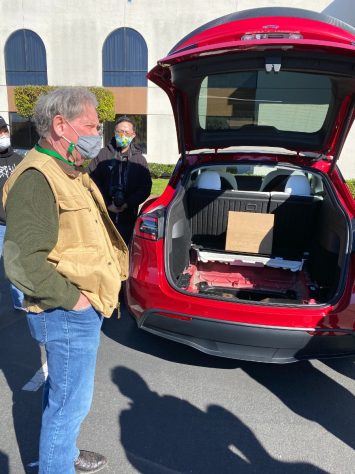 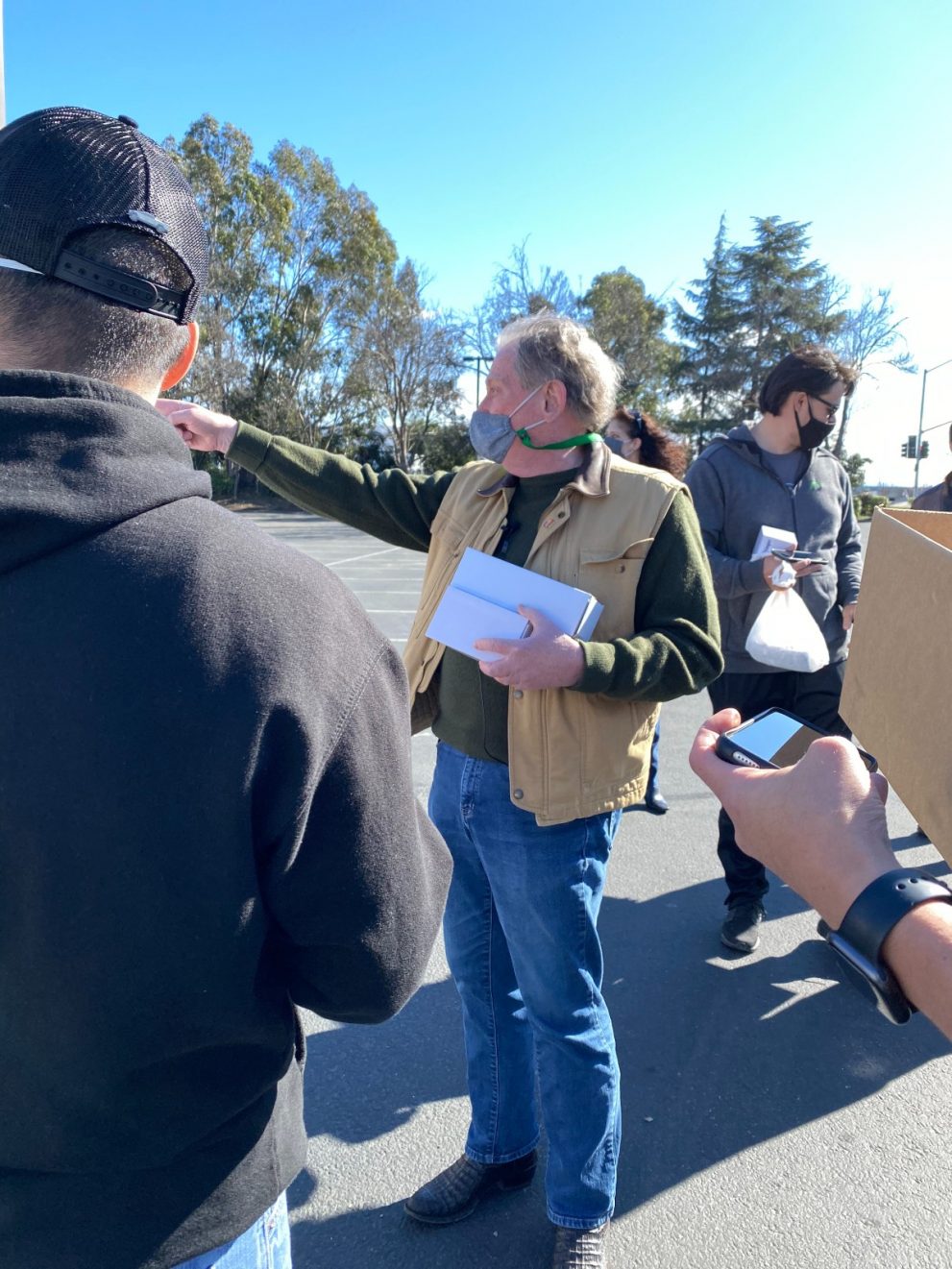 I made sure to ask Munro whether Tesla’s paint facility had made the improvements internally, to which he replied he thought the early production years were most likely to blame for the paint mishaps. “I think they were just rushing to get in there and get production started. But a paint shop, when I look at it, should be as clean as the dining room table,” he said. Munro noted several steps automakers need to take when things like hair, dust, or dirt are found in a vehicle’s paint. It ultimately comes down to shutting the whole shop down and doing a clean sweep of the entire facility.

Tesla may have done this in 2020 after several permits found by Teslarati indicated paint shop revisions at Fremont were underway.

Tesla Fans: the best thing since the Jeep Wrangler wave

“I haven’t seen anything like Tesla fans since Jeep Wrangler people came about,” Munro said. “When I drive my Jeep Wrangler, and I see someone else with one, I am waving.” He talked about the monumental loyalty that every automotive brand enthusiast group experiences, but there is something different about Tesla. Munro said there are owners of Teslas and Jeeps who “extoll the virtues of their vehicles,” who are proud to drive their cars, and more importantly, glad to support their preferred companies through the good times and the bad ones.

It was a wonderful privilege to have our members meet @MunroAssociates. Here is their video of the meet up. https://t.co/l6pz0JlkPo pic.twitter.com/ynWkCLEJns

Tesla teardown episodes have expanded Munro’s fan base considerably. He recounted multiple stories of when Supercharger visits resulted in photo ops for fans and unexpected conversations. His favorite, though, was an 8-year old child who asked, “Are you Sandy Munro?”

“Here’s this kid, his Mom drives a Tesla, he wants one of his own, and he sees me and tells me he likes my car,” he said.

To his surprise, young fans are not the only ones with a keen eye on recognizing him. He also told multiple stories of how surprised he was to see the older generation driving the automotive industry’s newest thing. “I’ve never seen it before. There are 70-year-olds driving these cars, saying ‘It’s the best car I’ve ever had,'” even though they have been loyal GM or Ford owners for 5 or 6 decades. “They’re delighted” that they’ve made the switch, Munro says, and it seems like he certainly expects the trend to continue.

“This is the future,” Munro said. “There’s no question about it.”