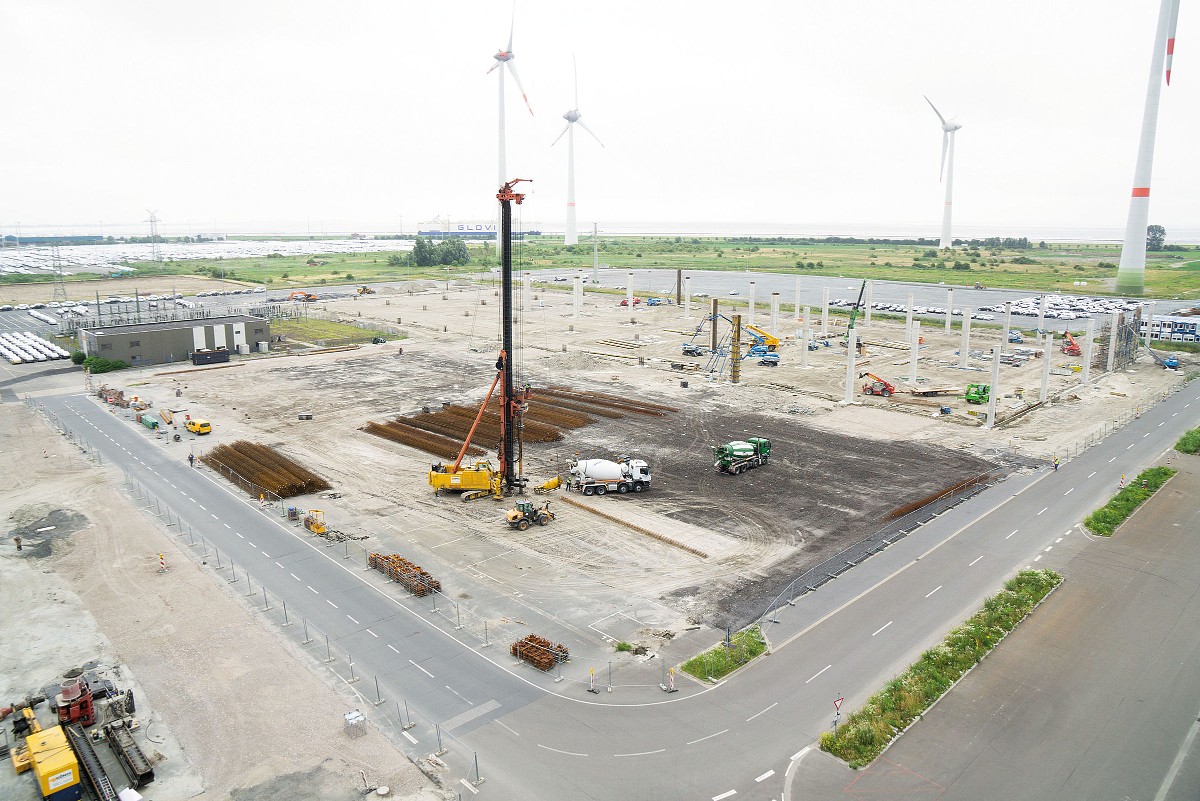 Volkswagen is investing €1 billion into its Emden plant in Germany to accelerate the company’s transition to electromobility.

The German automaker is planning to convert the production facility, which is located in Northwest Germany near the Ems River, into a plant that will produce electric and internal combustion engine cars, a company press release said.

The company recently initiated the same project at its Zwickau factory in the city of Mosel.

Volkswagen is continuing a strong push toward a fully-electric fleet where the company will eventually ditch the production of gas and diesel automobiles in favor of sustainable forms of transportation. The company has vocalized its intentions to begin producing battery-electric cars exclusively, and the conversion of its current plants will undoubtedly accelerate the process.

“With the conversion of our plant at Emden into a production location for electric vehicles, Volkswagen is forcing the pace of system change,” VW Board Member Andreas Tostmann stated. “All in all, the company will invest about €1 billion in the transformation of the factory. Emden will be developed into a cornerstone of our electric strategy.”

The plant will be the first in the area of Lower Saxony to produce large amounts of electric vehicles. The first Volkswagen vehicle that will be manufactured at the plant will be the ID.4 compact SUV, which will begin in 2022. Volkswagen will eventually build all of its electric models at the Emden plant, which includes the complete ID family of cars.

Eventually, the Emden plant will produce 300,000 vehicles every year.

But before the plant is capable of this production rate, Volkwagen has to complete and extensive conversion project that includes the construction of a new factory hall. The expansion will be nearly 50,000 square meters, and the existing press and body shops will be expanded by an additional 23,000 square meters.

A new paint facility will also be constructed that will 6,000 square meters and is known as a “bi-color hall” that will be responsible for painting the roofs of the ID family of vehicles black.

The new factory hall, along with the expansion of already-built portions of the factory, is expected to be completed by Summer 2021.

“We are converting a major automobile plant during production,” Uwe Schwarts, the manager of the Emden plant, said. “We are proud to be the first plant in Lower Saxony to produce both internal combustion and all-electric models. The workforce is performing outstandingly well.”

Volkswagen has diligently trained its employees on the production of electric vehicles across many of its Germany manufacturing facilities. In Emden, workers have been sensitized since the fall of 2019. By the time the ID.4 begins production, workers will have completed over 60,000 days of training.

Volkswagen has initiated a plan to become the leader in e-mobility through its transition to electrification. By 2025, the company plans to have more than 20 all-electric models that will help the global mission to reduce pollution from the Earth’s atmosphere when driving cars. The German automaker is already investing about €11 billion in its mission for e-mobility. Volkswagen is working toward transforming some of its largest plants into EV manufacturing facilities.

Volkswagen CEO Ralf Brandstätter recognizes Emden’s significance in the company’s charge toward electrification. “We are forcing the pace of system change – Emden is a cornerstone of our electric strategy.”