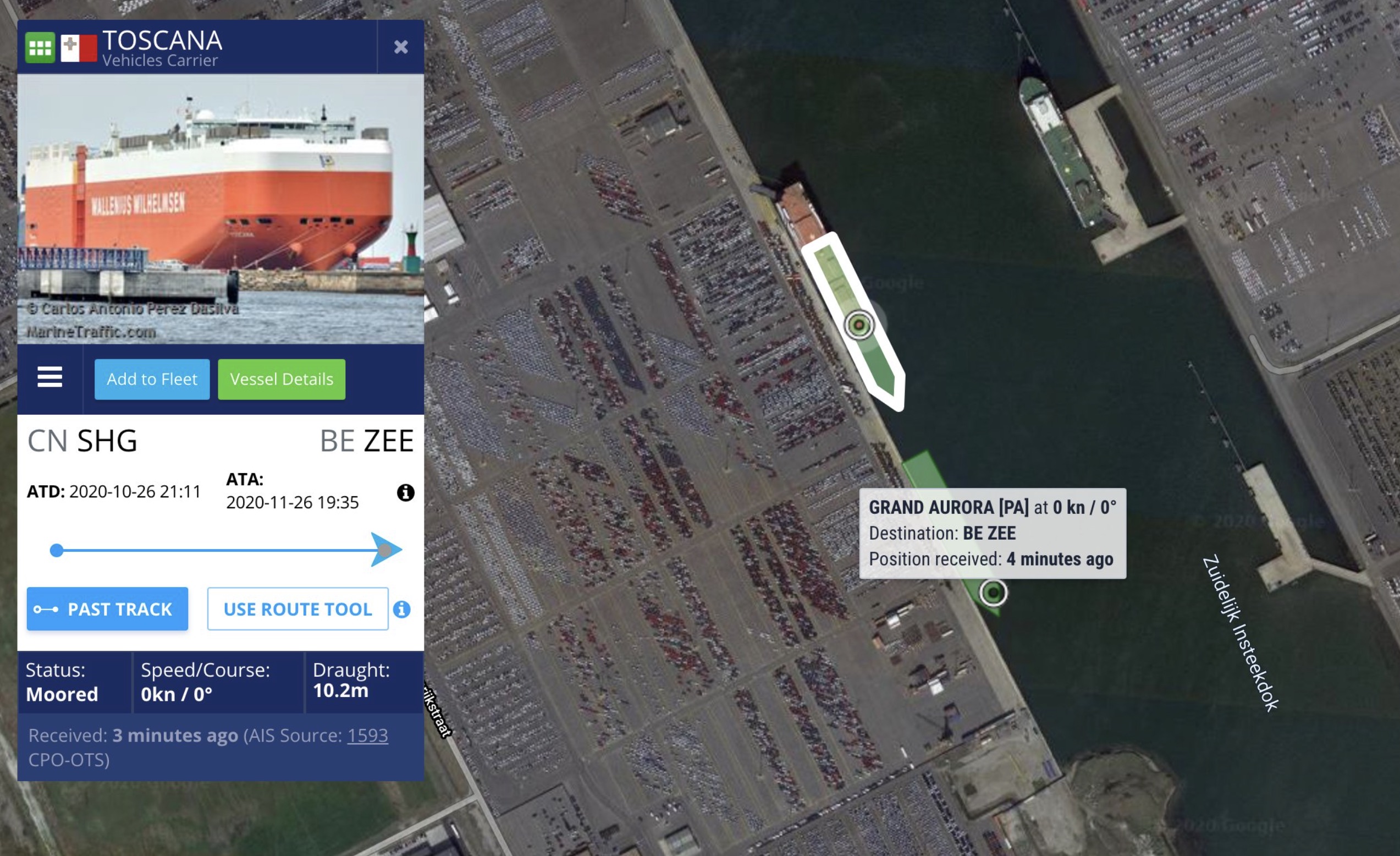 Tesla ship tracker Morten Grove reported Toscana’s arrival at Zeebrugge. “Toscana the first ever Tesla-Ship from China has arrived in Zeebrugge with MIC Model 3 SR+ onboard for Europe,” he tweeted. Grove also noted that Toscana made port next to Grand Aurora, a ship that carried refresh Model 3s from Tesla’s Fremont Factory in the United States.

Toscana started its journey in late October with a commemorative ceremony in Shanghai that saw Tesla China hold a small celebration for the Model 3’s journey to Europe. At the event, it was announced that the Made-in-China Model 3 passed all the certification requirement for the European market and was allowed to sell its vehicles in the region.

As such, Toscana’s arrival marks another milestone in Giga Shanghai’s ramp. Tesla China has contributed significantly to the company’s three consecutive profitable quarters this year and seems slated to do the same in the fourth quarter.

Tesla China’s Model 3 exports to Europe are bound to increase over the coming year. Recent reports point to the electric car maker producing 550,000 vehicles from Giga Shanghai in 2021, about 110,000 of which will be sent to Europe.