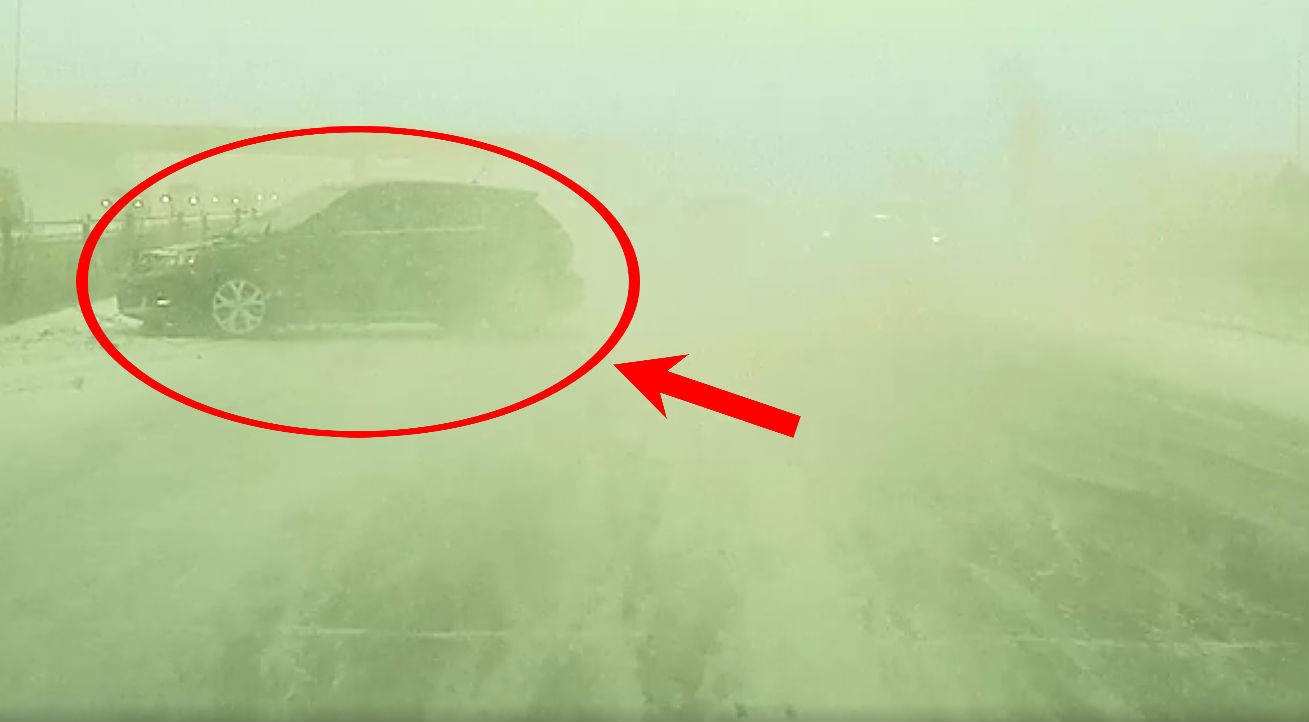 A Tesla Model 3 owner is thanking his electric car’s emergency braking system after a recent close call on a dangerous, icy highway. A video of the nail-biting incident showed the electric sedan seemingly detecting and anticipating a road hazard well ahead of time, allowing its driver to successfully perform a “threading the needle” maneuver, avoiding a potentially deadly crash in the process.

The short dashcam video showed the Tesla Model 3 navigating an icy highway smoothly, before it braked and moved to the right just as a stopped hatchback came into view. The Model 3 did not lose any traction when it performed the maneuver, unlike a white sedan that almost spun out when it evaded the vehicle.

In a post on the r/TeslaModel3 subreddit, Long Range Model 3 AWD owner u/thenext44 noted that he felt his electric sedan start braking even before he saw the stopped car on the road. Sharing his insights further, the Tesla enthusiast noted that when he swerved to the right to avoid the other vehicle, he could feel the Model 3 keeping itself in a straight line. This allowed the electric car to avoid losing traction, similar to what happened to the white sedan in front, which almost spun out when it tried to evade the stopped car.

Due to the circumstances of the incident, the Model 3 owner admitted that he was not really sure if Autopilot was engaged when his car’s emergency braking system kicked into gear. Explaining further, the Tesla enthusiast explained that the trip had been a six-hour drive, and that there have been times when Autopilot disengaged due to the weather. That said, the Tesla community member lightly stated that after he successfully threaded the needle, he immediately felt relief.

Tesla’s vehicles are among the safest cars on the road today, and this has been evident in the accolades the Model 3 has received since its release. Last year alone, the Model 3 received a “superior” front crash avoidance rating from the Insurance Institute for Highway Safety (IIHS), a nonprofit organization funded by auto insurers dedicated to reducing the number of accidents and injuries on the road. During the IIHS’ evaluation, the Model 3 showed impeccable automatic braking capabilities, reducing its speed by more than 10 mph during the organization’s 12 mph test, and exhibiting a speed reduction of over 22 mph in the 25 mph test.

Just like its two larger siblings, the Model 3 boasts an incredibly high safety rating from the National Highway Traffic Safety Administration (NHTSA). Last August, the safety organization gave the electric sedan a perfect 5-Star safety rating in all categories and subcategories. In its frontal crash, side crash, and rollover tests, the Model 3 performed superbly, displaying a level of industry-leading driver and passenger safety. Analyzing the Model 3’s NHTSA results, Tesla has noted that the electric sedan is the vehicle with the lowest probability of injury among all cars that the agency has tested so far.

Watch the Tesla Model 3’s automatic braking system in action in the video below.

Threading the needle. Model 3 auto braked and kept from sliding out, avoiding a crash while driving too fast for conditions. from TeslaModel3