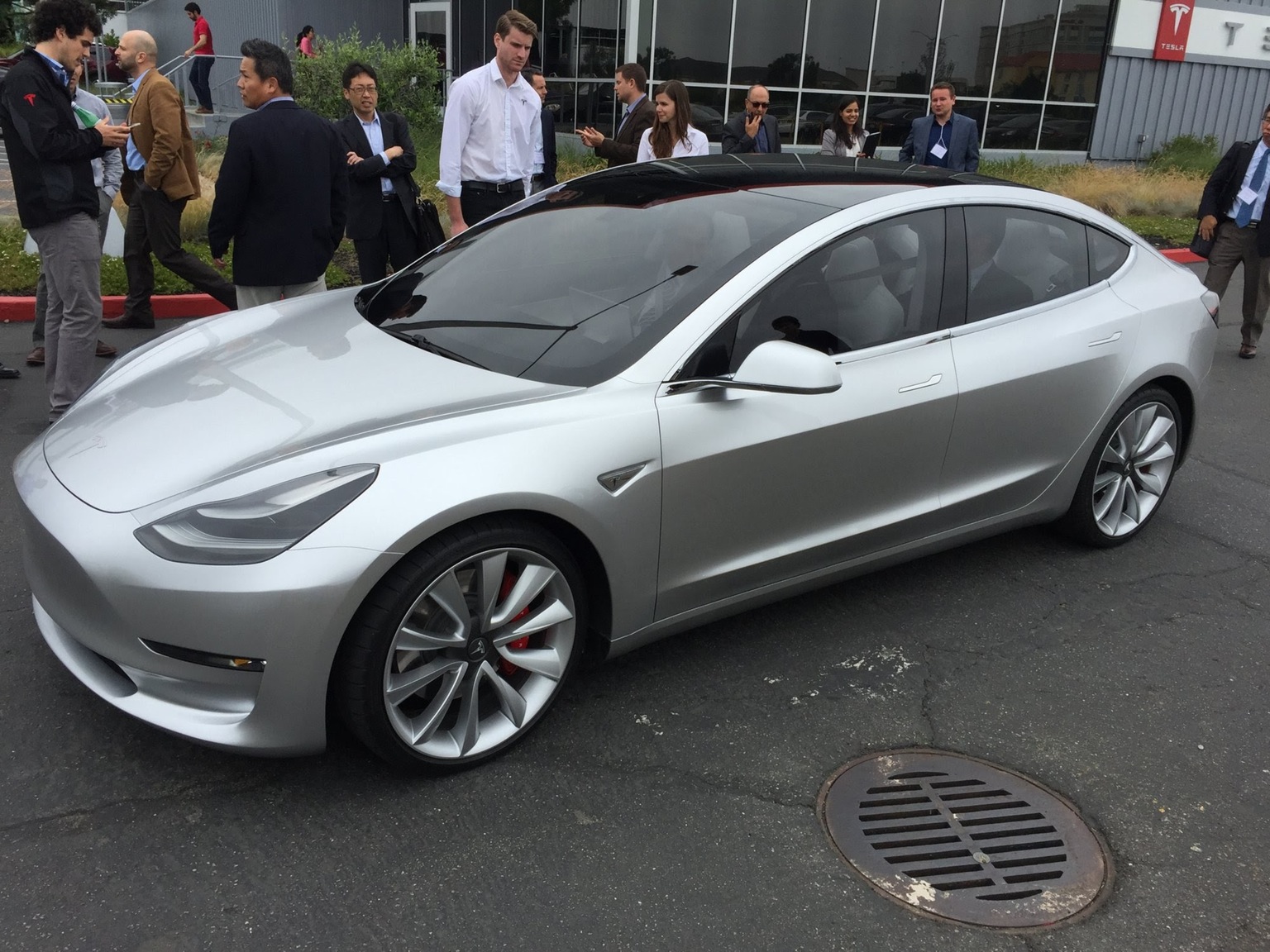 When Panasonic agreed to partner with Tesla Motors and help it build the Gigafactory in northwest Nevada, it placed a huge bet on Elon Musk and Tesla. Keep in mind that commitment came nearly two years ago when plans for the Gigafactory were still being formulated. The Model X was still a year or more away from production and beset by numerous delays. The Model 3 was nothing more than a rumor.

But with widespread enthusiasm for the Model 3 as made evident by the approximate 400,000 reservation deposits made on the vehicle to date, Panasonic expects sales of its automotive related batteries to double in three years.

According to a report out of Reuters, Kenji Tamura, the executive officer in charge of Panasonic’s automotive and industrial systems business, said he expects the firm’s annual automobile battery sales to grow to $4 billion a year by March 2019. That’s up from less than $2 billion in the year ended March 2016.

When sales of energy storage batteries and other commercial products are figured in, Tamura says sales should top $5 billion, which is two and a half times what they were during the company’s last fiscal year. The increase in business will be driven by strong demand from Tesla Motors as it ramps up the Model 3 for production.

Tamura also said Panasonic will move forward its $1.6 billion investment in Tesla’s $5 billion Gigafactory to meet strong orders for Tesla’s upcoming Model 3 sedan. The company is the exclusive supplier of batteries for the Model 3.

When Tesla received more reservations for the Model 3 than even company insiders expected, CEO Elon Musk made the decision to advance production by nearly two years. That decision will require a faster response from Panasonic than anticipated, but the company is stepping up to do its part, buoyed by the prospect of seeing a very significant increase in sales in the next two years.