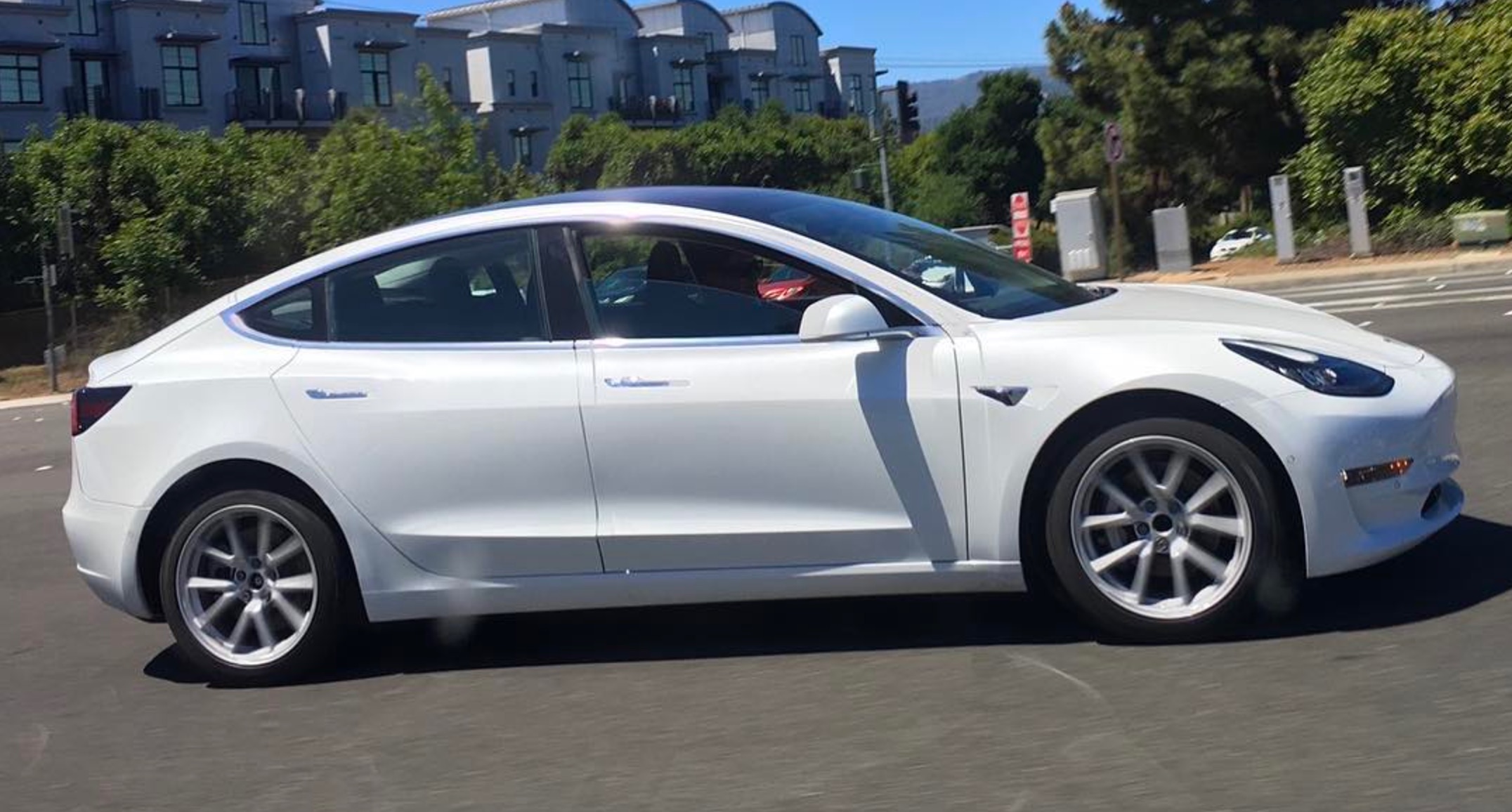 As the world anxiously awaits Tesla’s Model 3 planned production in July, the California electric car company has been spotted testing several Model 3 release candidates in a variety of colors. The vehicle first debuted last March, to the delight of fans who witnessed Tesla’s industry-shifting mass market sedan in the colors red, silver, and matte black, paint a picture of what the future holds. Since then, Tesla’s Model 3 has been seen in several different colors and variations as the company makes last-minute tweaks ahead of final production.

A black Model 3 release candidate was first spotted driving through the backroads near Tesla’s HQ early last month, followed by another sighting of a gorgeous blue Model 3 that was adorned with what appeared to be an interior with bamboo-trim shortly after. Other recent sightings have revealed a red Model 3 and a version in white that’s presumed to be part of the official color offering when the vehicle hits production.

While Tesla hasn’t released official pricing information for the vehicle, the car is expected to start at $35,000 before incentives. Tesla CEO Elon Musk stated that the Design Studio for Model 3 will open up around the time production starts. Those looking to configure their Model 3 can use a fan-made design studio ahead of the official unveiling event and explore their favorite configurations. The first Model 3 deliveries will be made to employees, followed by deliveries in California.

Pictures courtesy of the Tesla Model 3 Fan Page on Instagram and Tekopia. 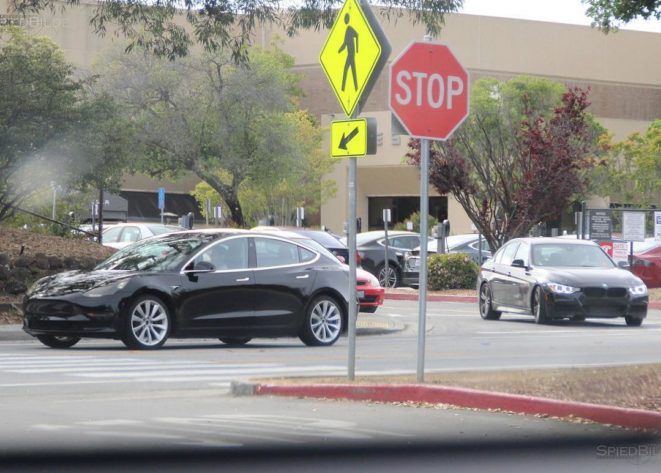 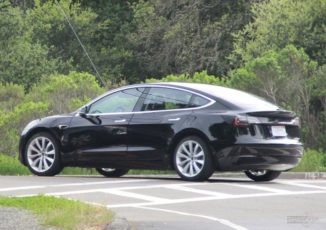 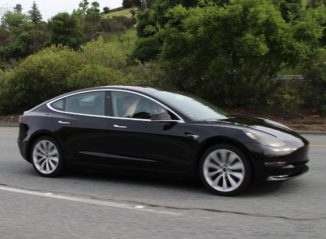 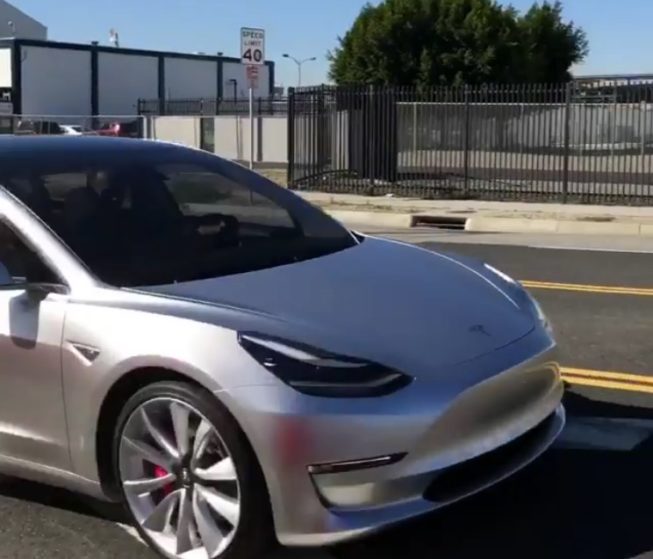 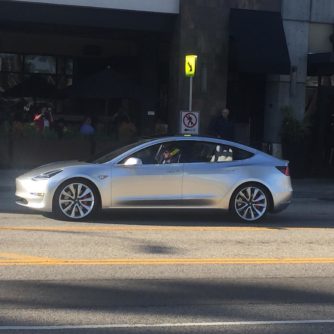 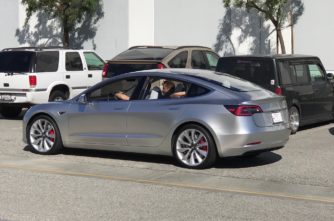 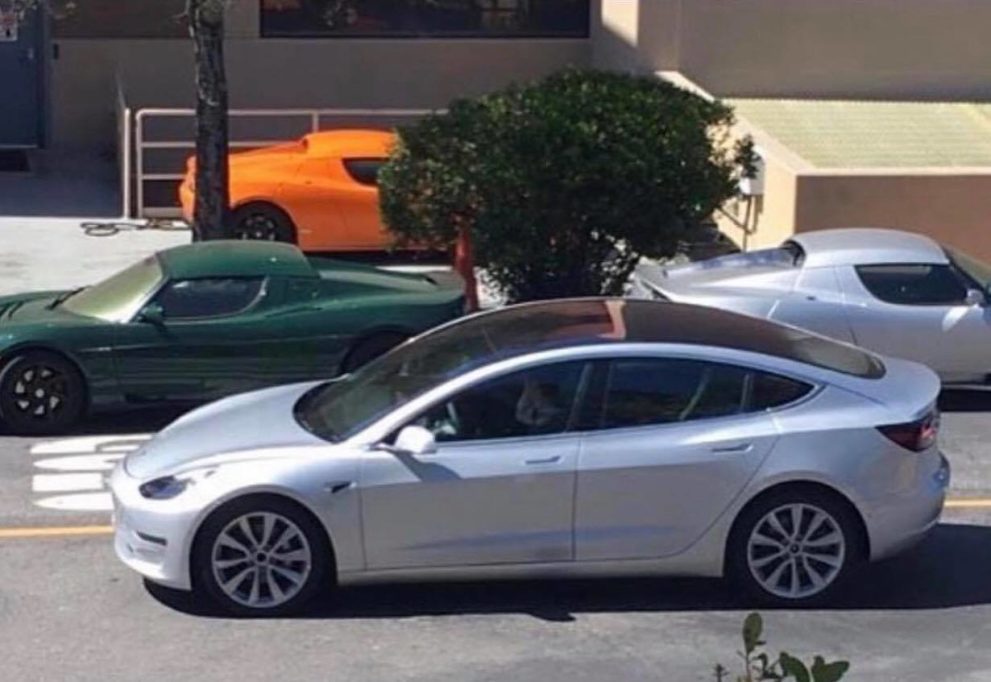 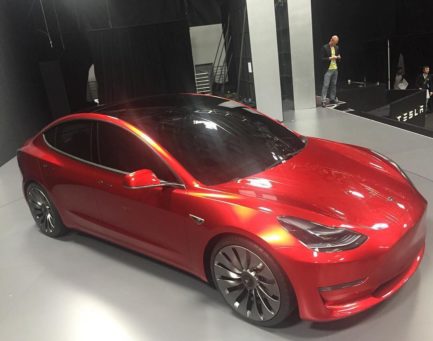 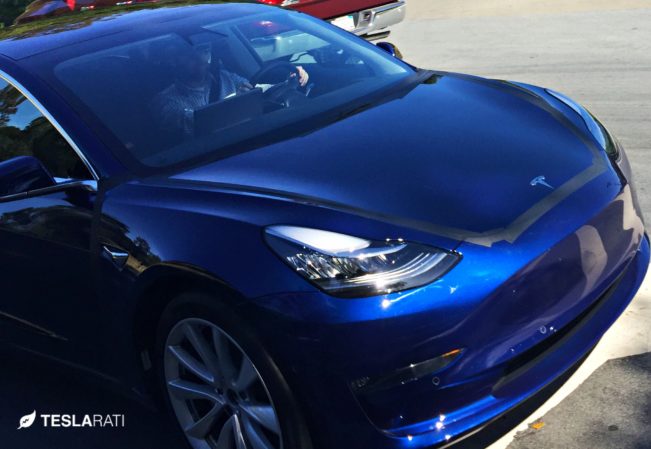 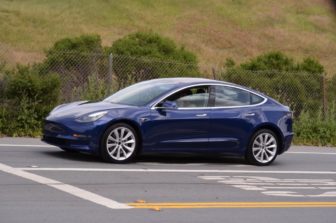 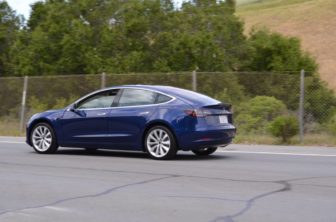 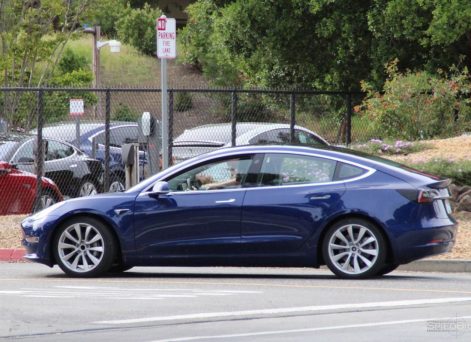 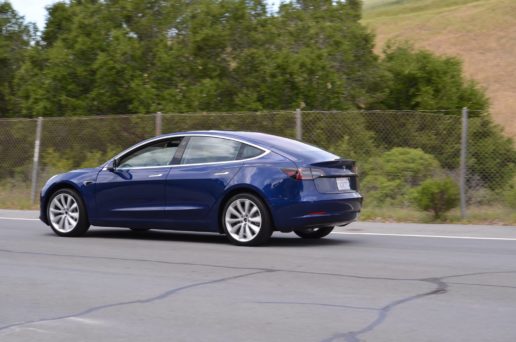 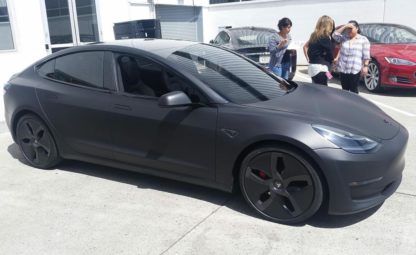 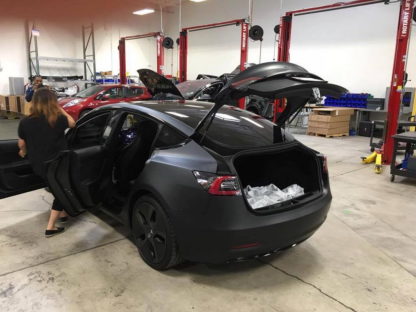 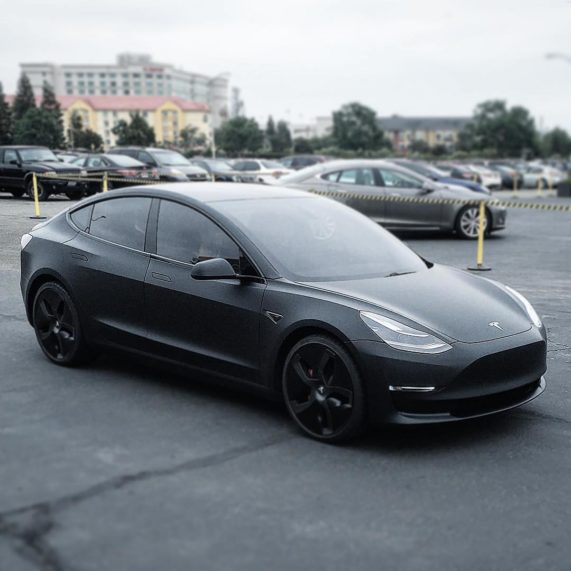 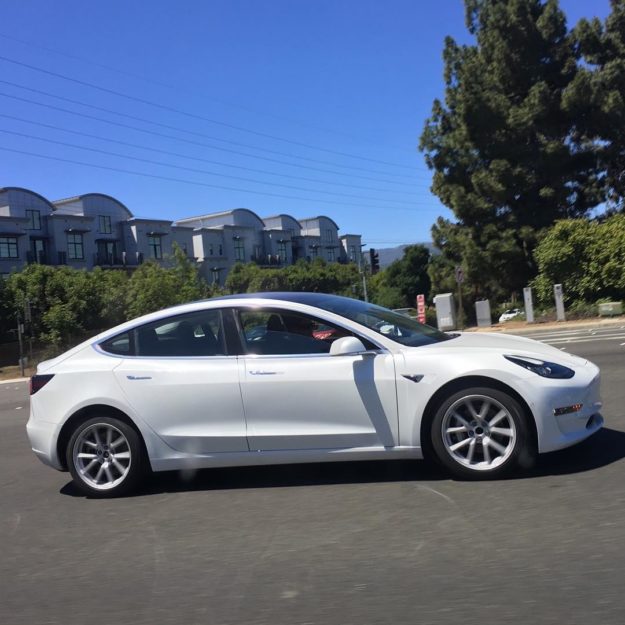 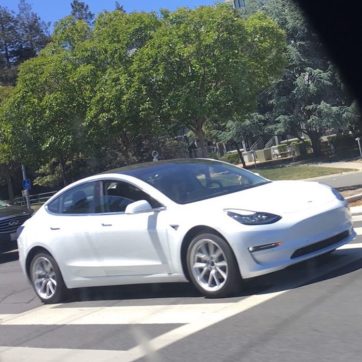