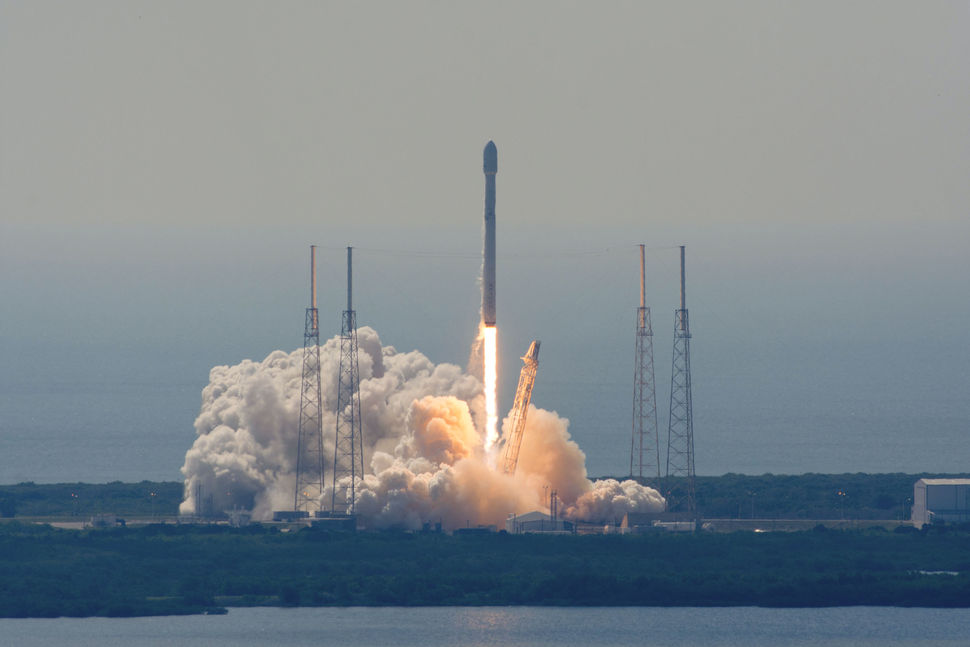 Watch the live stream below!

Inmarsat says the following about the launch:

“Inmarsat-5 F4 (I-5 F4) will boost the power of our award-winning Global Xpress network, which has been delivering seamless, high-speed broadband connectivity across the world since December 2015.

Like the other three satellites in our fifth generation fleet, I-5 F4 was built by Boeing in El Segundo, California as part of our investment of approximately US$1.6 billion in the first ever global Ka-band service from a single network operator.

Once in geostationary orbit, the satellite will provide additional capacity for Global Xpress users on land, at sea and in the air.”

This is the 2nd SpaceX launch in 2 weeks and the 6th Falcon 9 launch of the year. This flight won’t have an attempt to land the first stage.