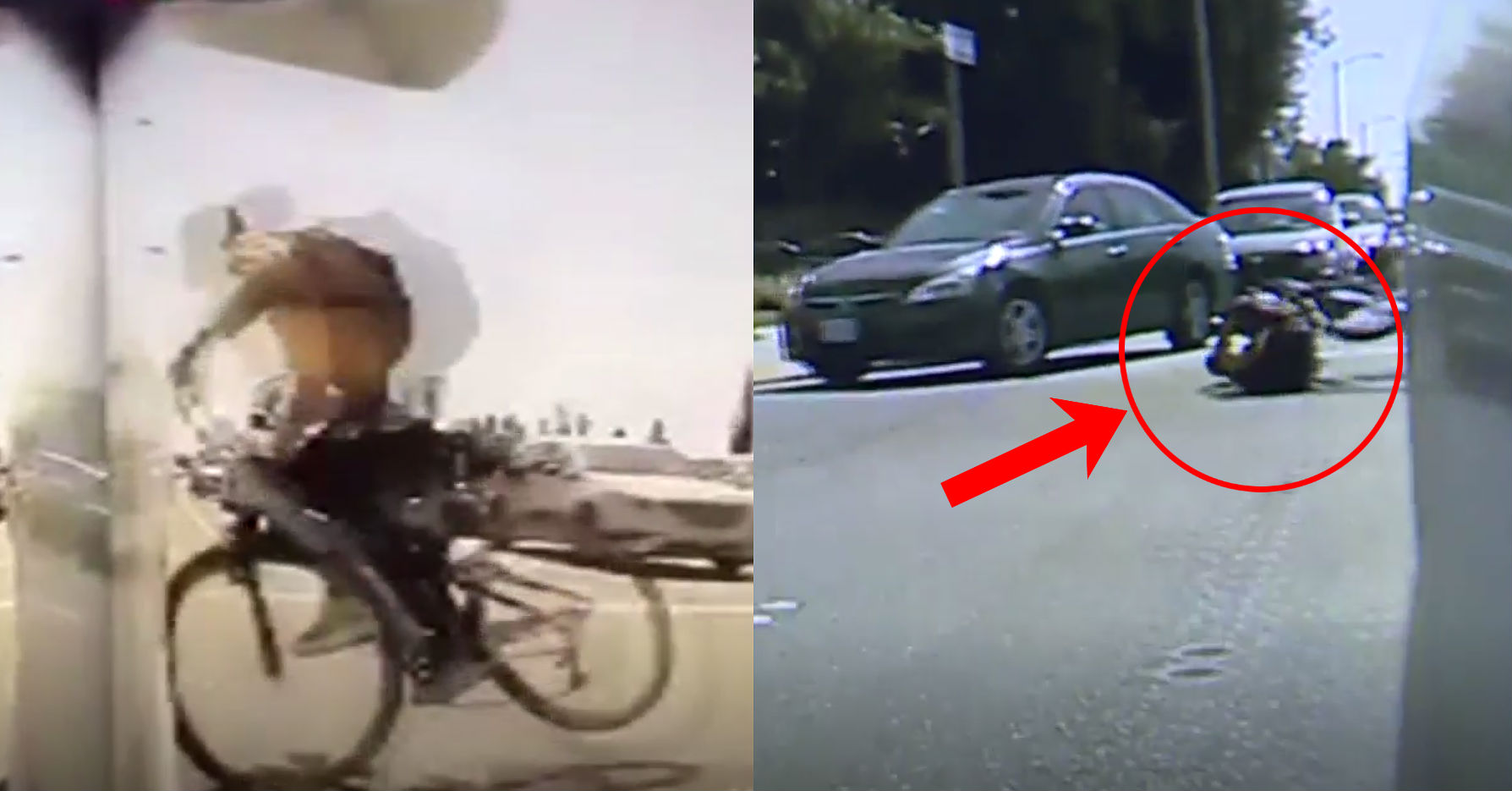 A Tesla owner is thanking his Model 3’s built-in dashcam after his vehicle helped him avoid a potential case of insurance fraud. Armed with recordings of a suspicious accident involving a cyclist who fled the scene, the Tesla owner was able to prove to his insurance company that he was not at fault.

Herman Nagra was driving his Tesla Model 3 at Cedar and Shaw in Fresno, CA, when a cyclist struck his vehicle. The cyclist in question traveled four lanes and crashed into the moving sedan. Recordings from the electric sedan’s built-in dashcam show that the traffic lights were green when the Model 3 driver crossed the intersection.

After the incident, Nagra promptly pulled over to check on the cyclist, but strangely, the bike rider got up and took off quickly. Police who later questioned the Model 3 owner was suspicious of the story. Speaking to local news, Nagra noted that the authorities questioned him in a “very aggressive demeanor,” asking him about the cyclist whereabouts. “I said I don’t know the accident occurred less than a hundred feet away; he’s not there he’s got on his bike and left. He’s the one that’s actually fled the scene,” the Tesla owner said.

The police did catch up to the cyclist and confirmed that he was not hurt. The rider even informed the authorities that his bike was undamaged from the accident. The story could have ended there, but a couple of hours later, the cyclist changed his recollection of the accident. “An hour or two later, my insurance company calls and says this person is trying to get some money,” the Model 3 owner said.

Fortunately for Nagra, his Tesla Model 3 recorded the entire incident using its built-in dashcam feature. Thanks to an update that allowed the vehicle’s side cameras to record footage while the car is in motion, the Model 3 was able to clearly capture footage of the cyclist crashing into the electric car, getting up, and fleeing the scene of the accident. With the footage of the incident, Nagra’s insurance provider promptly dealt with the matter.

The incident has the trademark signs of an auto insurance scam. Among the most prominent forms of auto insurance fraud involves scammers pretending to get hit by vehicles and filing for alleged damages. The emergence of dashcams have helped curb some of these scams, but the fraudulent practice has not entirely disappeared. The only surefire way for car owners to evade insurance scams similar to the one Nagra and his Model 3 experience is to fight against these false claims with camera footage.