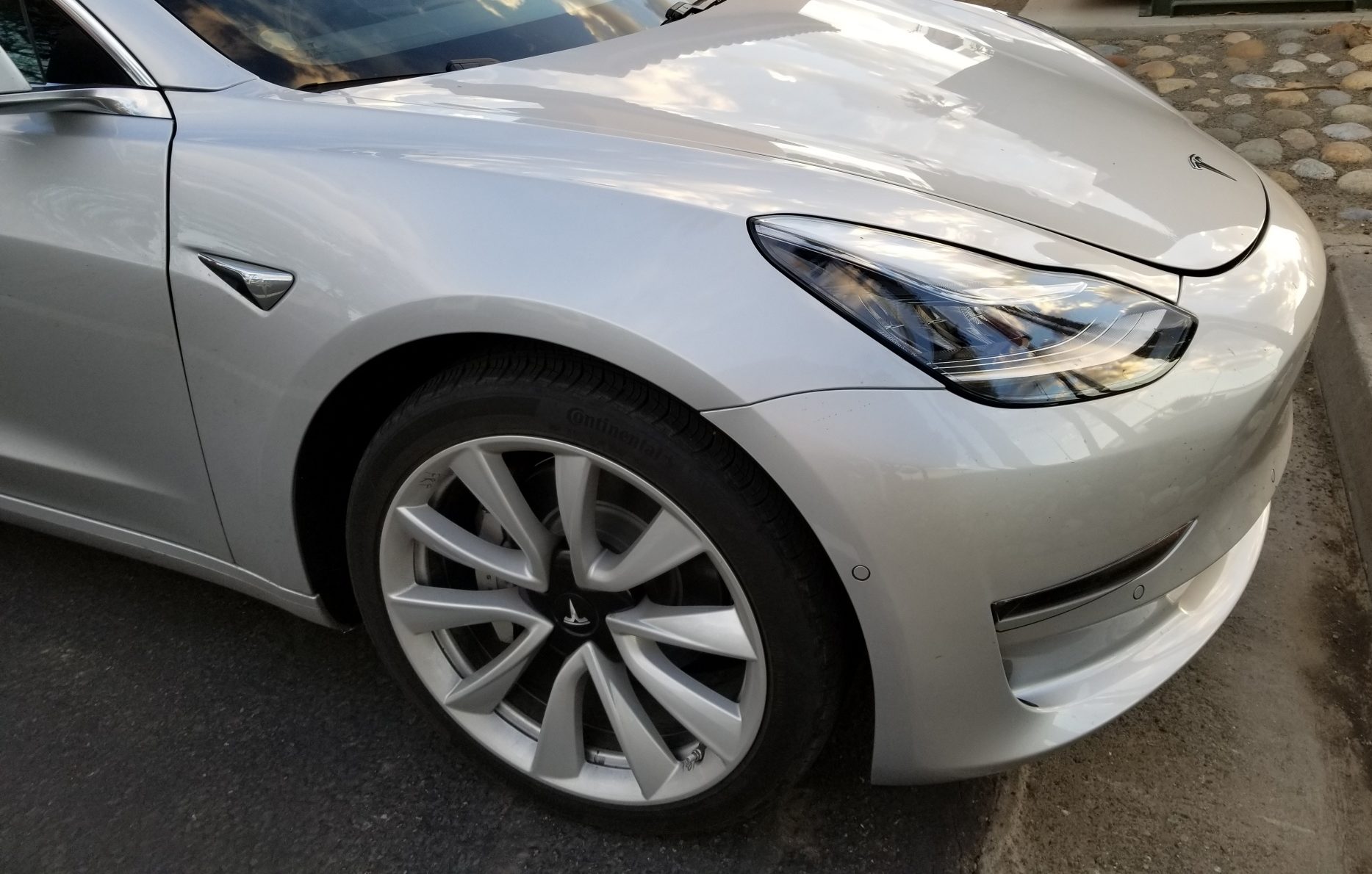 Tesla Dashcam can record videos from side cameras in latest update

Apart from the introduction of Sentry Mode and Dog Mode, Tesla’s latest software update also included a welcome improvement to the company’s built-in dashcam feature, allowing vehicles to record videos from their side cameras. This is a notable upgrade over the feature’s initial iterations, which relied on the video feed from the Tesla Model S, X, and Model 3’s narrow forward-facing camera.

The recent upgrade to Tesla’s built-in dashcam function further bolsters the security capabilities of the electric car maker’s vehicles. With recordings from the side cameras, Tesla owners would be able to get recordings of incidents that happen in their vehicles’ blind spots. In instances where a Tesla gets involved in a t-bone accident, for example, the video recordings from the electric cars’ side cameras would likely prove invaluable.

Tesla’s release notes for its dashcam improvements describe the new feature as follows.

“Dashcam can now record and store video footage captured by your car’s side cameras in addition to the narrow forward camera. As usual, the Dashcam icon will be displayed in the status bar with a red dot indicating that it is recording. Tap the icon to save 10-minute video clips or press and hold to pause recording.”

With side camera recording capabilities, Tesla’s built-in dashcam has practically become one of the systems available on the market, considering that aftermarket systems usually record videos from the front and rear of a vehicle. Side cameras are available from aftermarket dashcam makers, but some tend to lean on the unwieldy side, making the cabin look a bit cluttered when they are set up. In comparison, Tesla’s side camera recording features blend in perfectly with the vehicle itself, considering that the cameras used for the system are built-in to the electric cars’ exterior.

It should be noted that Tesla’s built-in dashcam system will be improved even further in the future. Thus, it might not be too long before the company’s electric cars are able to record videos from their rear cameras as well. Such a premise seems likely, considering that the recently released Sentry Mode already records videos from all of the electric cars’ external cameras when enabled. When this happens, Tesla’s electric cars will roll off the factory floor equipped with one of the best surround dashcam solutions available by default.

Tesla’s built-in dashcam has already proven useful in a number of tricky circumstances. Last October, a Model 3 owner was able to use footage from his vehicle to prove that he was not at fault following a nasty road accident. More recently, a Tesla owner was able to use video recordings from his electric car’s built-in dashcam to help identify a man who assaulted him following a road rage incident.

Tesla’s latest software update appears to be rolling out to members of the company’s early access program. With this in mind, Tesla owners can expect the firmware update to be released for their vehicles soon.

Tesla Dashcam can record videos from side cameras in latest update