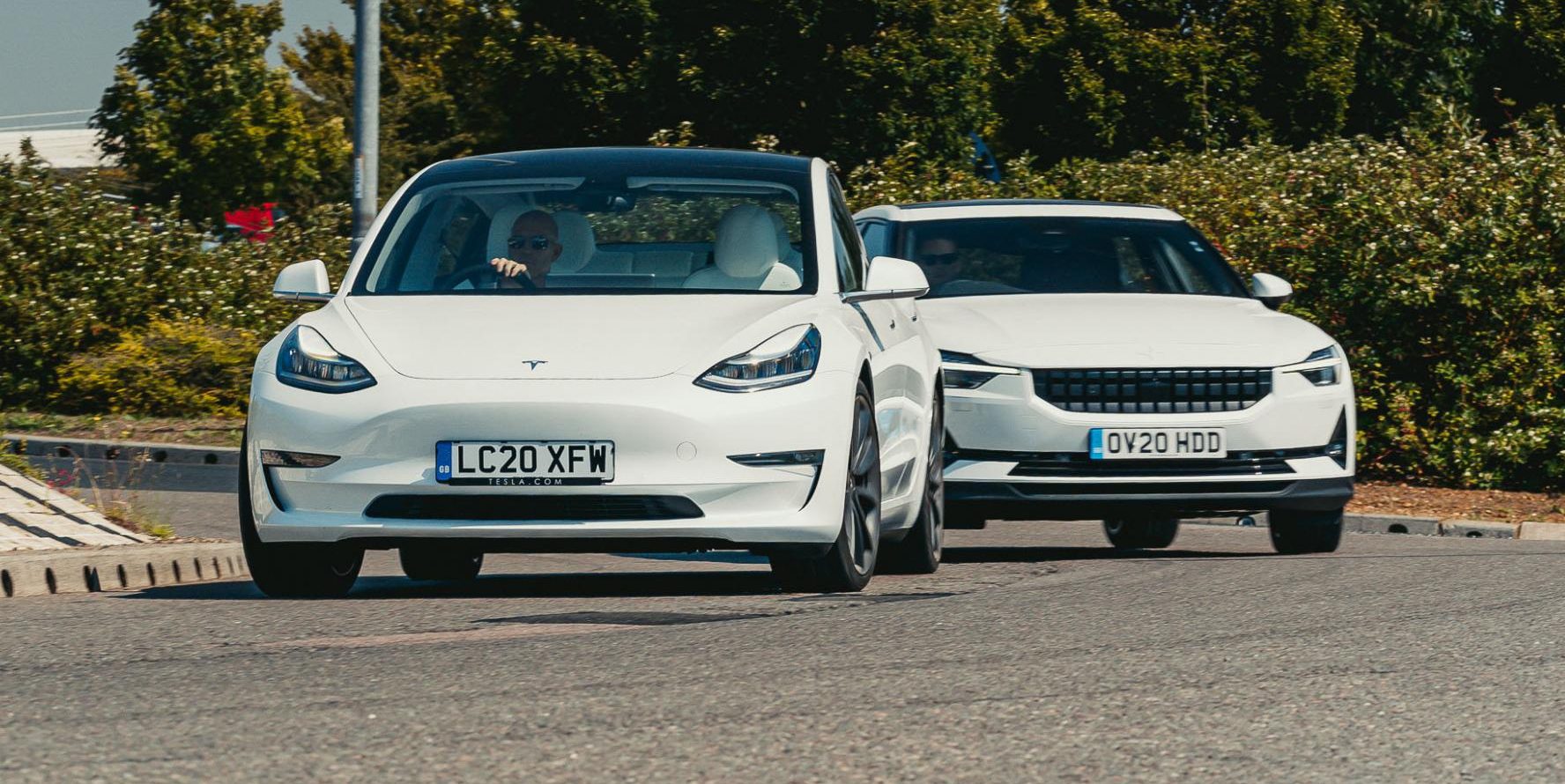 Tesla has performed well in September in Europe, new data shows. Despite skeptics and short-sellers of the electric carmaker stating that the company’s performance in the European market has been sub-par, the Model 3 was the best-selling EV in the region. Not only did it land in the top spot, but it had its best month in 2020 in September.

The surge in sales and deliveries shows that Tesla’s performance in arguably the most competitive EV market is far from weak. Despite numerous German automakers holding some of the most popular EV names, like Germany’s Volkswagen with the ID.3 and France’s Renault Zoe, the Model 3 maintained its popularity through industry-leading range and battery tech.

All of the 16,125 Model 3s that made their way to new owners were manufactured at Tesla’s Fremont production plant in Northern California. However, some of the October and November deliveries will come from Tesla’s Giga Shanghai plant in China, which will supply the continent with all-electric sedans in the coming months. For demand to be fed, Tesla required some help with exporting China-made Model 3s to Europe. A previously unwanted strategy, the shipment of 7,000 Model 3 units made their way from China to Europe earlier this week.

Interestingly, some bearish analysts have seen this as a move to keep the rumor of falling Chinese demand under wraps. However, the Model 3 continues to be delivered to over 10,000 people every month in China. Most recent figures show 11,329 units of the affordable sedan were delivered to owners in China in September.

The idea that Tesla is getting beat in the European market by domestic automakers is simply untrue. The Model 3 still sits in second place behind the Renault Zoe for Year-to-Date rankings with 57,167 cars sold, making up for 7% of the total EV market share on the continent. However, Tesla is sure to regain the first-place spot in 2021 after the Model Y begins its initial deliveries from builds at the new Giga Berlin facility. With the company’s first European production plant poised for an opening shortly, some owners have reported that Tesla has already contacted them to prepare for deliveries in Q1 or Q2 2021.

As shorts and bearish analysts continue to portray Tesla’s performance in Europe as a weak point, the company shows no signs of slowing down in the market. A strong September shows there is more than enough demand in the continent as citizens quench their thirst for the best all-electric cars on the market today.