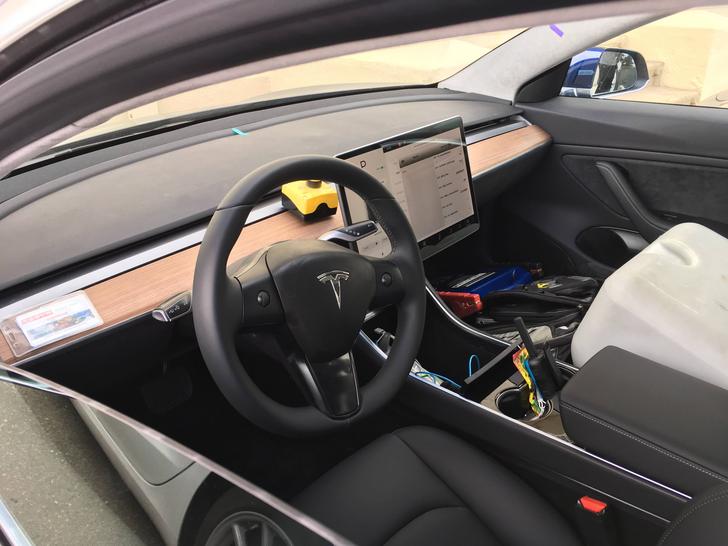 Consumers curious about what the interior of the Tesla Model 3 were just dealt the motherlode of all sneak peeks.

Imgur exploded with pictures of the Model 3 steering wheel, center touchscreen and accompanying software, giving fans the most in-depth look at the interior to date. We’re also seeing for the first time Tesla’s plan to integrate Autopilot controls directly into the driving stalk.

Gone is the cruise control stalk found on the left hand side of the steering of Model S and Model X vehicles, which also served as the hardware used for engaging Autopilot. Tesla Model 3 drivers will enable Autopilot utilizing the main control stalk that allows drivers to place the vehicle into (R)everse, (N)eutral, (D)rive, and (P)ark.  The ubiquitous Autopilot icon now located on the main driving stalk on Model 3 signals drivers that pulling the stalk past (D)rive will activate Tesla’s driving-assist and eventual fully autonomous Full Self-Driving capability. 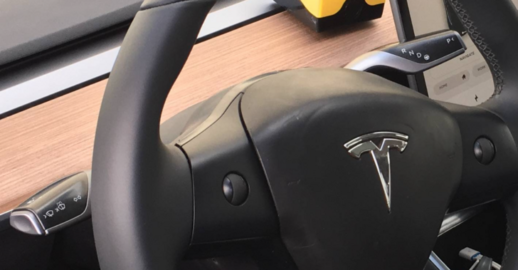 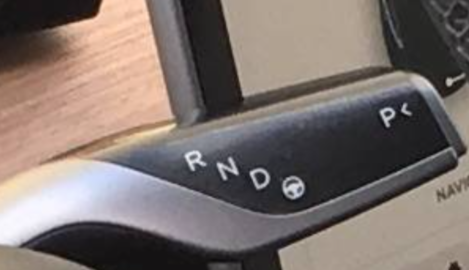 The merged stalks have exciting implications for what’s to come and validates Tesla’s plan to create a fully autonomous fleet. Tesla CEO Elon Musk has stated on many accounts that Tesla will demonstrate its Full Self-Driving capabilities at the end of 2017 by piloting a car from California to New York completely on its own.

“November or December of this year, we should be able to go all the way from a parking lot in California to a parking lot in New York with no controls touched in the entire journey,” Musk said during a TED Talk. 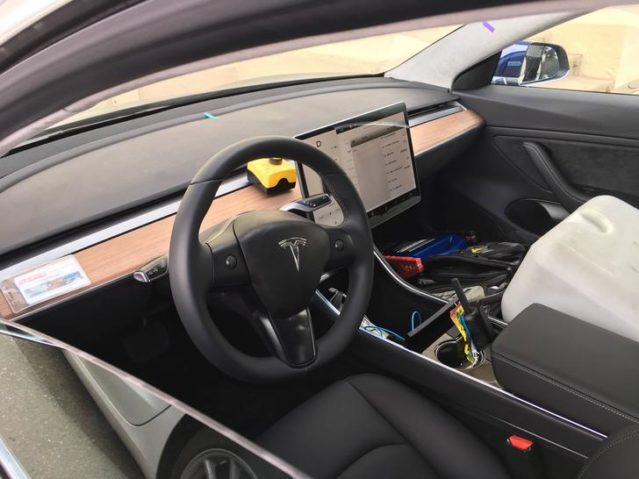 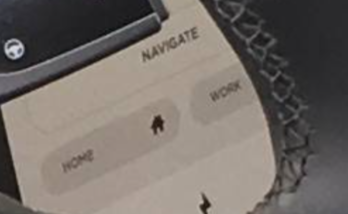 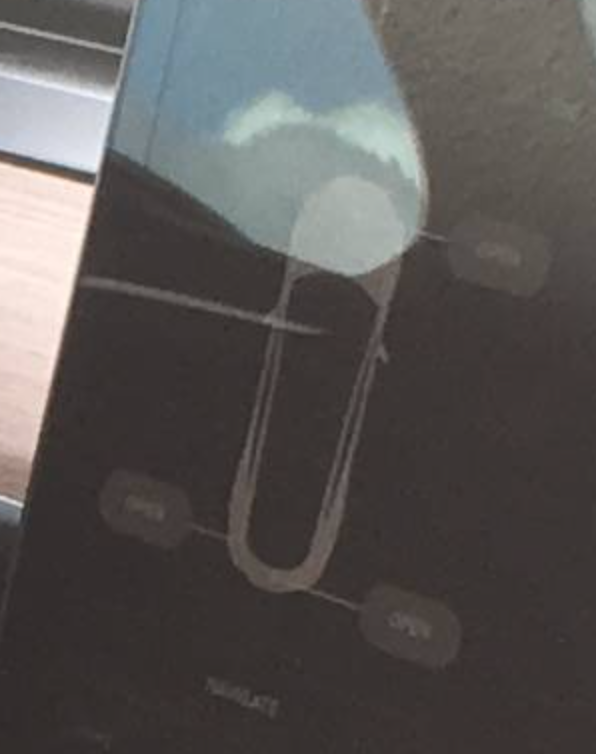 The in-depth Model 3 interior photos posted on Imgur also provides us with a rare first glimpse of the software controls on Model 3’s center touchscreen. We can see that the section closest to the driver will have an “app” that highlights the vehicle’s “Car Status”. A similar app on existing Model S and Model X vehicles allows a driver to view tire pressure reading at each corner along with other visual indicators.

The Model 3 speedometer will also be presented on the main center touchscreen. After all, there’s no point having a traditional instrument cluster anymore according to Musk because you simply “won’t care”.