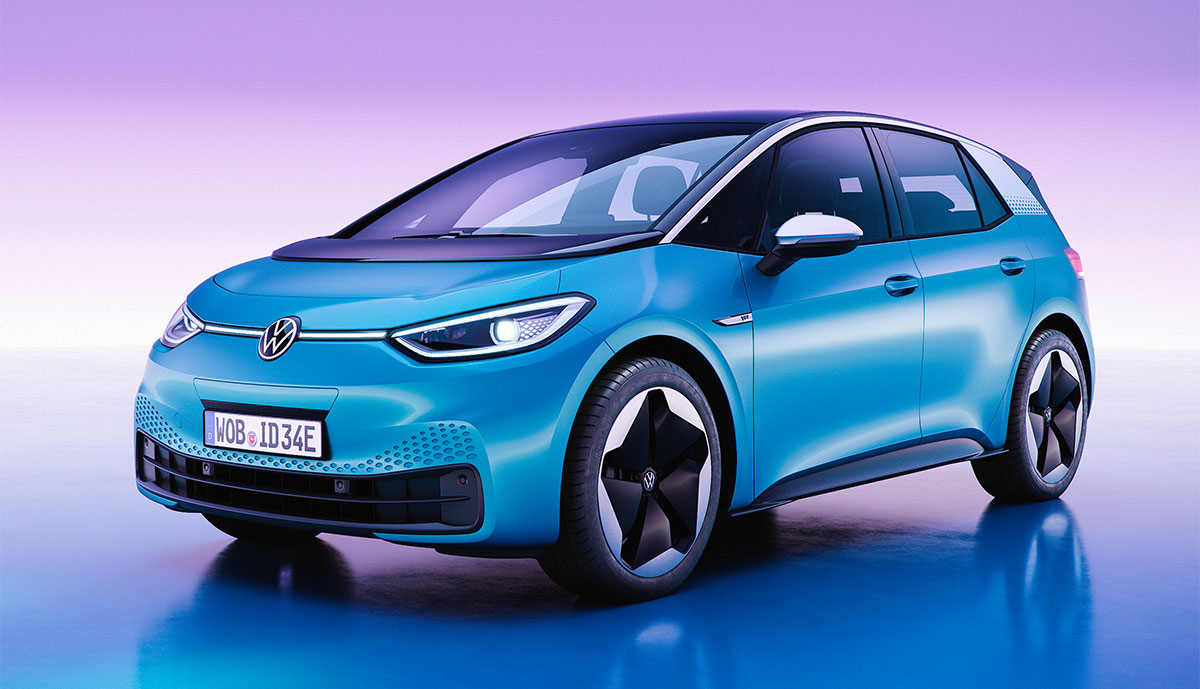 The Volkswagen ID.3, the German auto giant’s first step in its efforts to embrace a fully-electric future, formally entered production last month. Despite this, reports from German business media have indicated that the ID.3 being built today are rolling off the factory without a complete software architecture.

According to a report from Manager Magazin, the lack of a fully-complete software in the ID.3 is due to “massive software problems” that the company’s developers are encountering. As a result, ID.3 units that have been produced so far are reportedly being parked in specially-rented parking lots, where they await the installation of new software. This system is expected to be adopted for the first 10,000 ID.3 that are produced.

A second wave of Volkswagen ID.3, which is expected to correspond to over 20,000 units, should be reworked. These vehicles, unlike the 10,000 units that preceded them, should be installed with Volkswagen’s latest software via “over-the-air” updates. This is a rather ambitious jump, but it is more than feasible considering that American automaker Tesla has been adopting an over-the-air model for years.

There was once a time when the term “Tesla Killer’ was a hot keyword among the Silicon Valley-based electric car maker’s critics. Among them, the ID.3, with its affordable price and size, was hailed as a potential “killer” of the Tesla Model 3. The fact that the ID.3 was coming from one of the world’s biggest automakers was considered as a key edge against the Silicon Valley-made vehicle.

Yet, similar to other EVs from traditional OEMs before it like the Jaguar I-PACE and the Audi e-tron, the ID.3 actually seems to be bogged down by details that traditional automakers are simply not very good at. Among these is software, something which Tesla CEO Elon Musk noted was a pain point for traditional car companies.

That being said, Musk has shown significant support for Volkswagen and its electric car initiatives. The ID.3 is only the first vehicle in its modular MEB electric car kit, which means that several other EVs are coming through the pipeline in the near future. This is something that VW CEO Herbert Diess is very particular about.

While Volkswagen is currently struggling with the software of the ID.3, the German automaker intends to eventually sell its software architecture to competitors. This would be a great idea for Volkswagen, but it would have to ensure that its software is working perfectly for its own electric cars first.