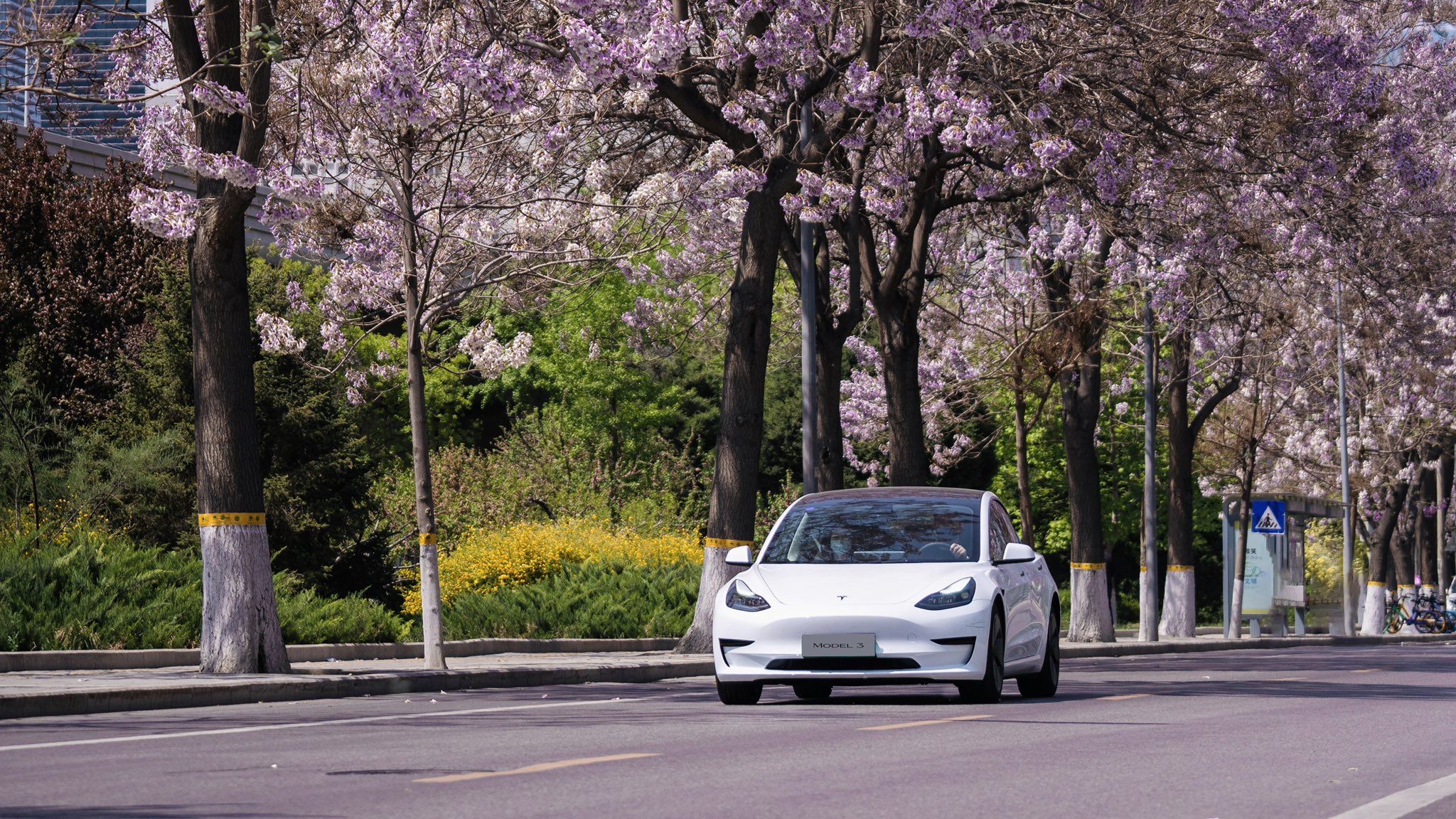 Tesla Model 3 made cheaper than ever before due to inflation

The Tesla Model 3 has become cheaper to buy than ever before, thanks to a recent price cut and inflation over the past four years.

When the $35,000 Tesla Model 3 arrived (and quickly departed) in 2019, it was heralded as the electric vehicle for the everyman, a Volkswagen Bug for the modern era. But now, thanks to a recent Tesla price cut and elevated inflation in the United States over the past four years, the Tesla Model 3 is cheaper to buy than ever.

Thanks to a remarkable price cut for Tesla vehicles, car buyers can now get a base model Model 3 for $43,990, and with the EV tax credit in the United States, that price is further reduced to $37,390. And for those who live in certain states or municipalities, that price can even be reduced further with local grants and EV incentives, often approaching the same $35,000 mark that earned the Model 3 praise way back in 2019.

But this deal becomes even more appealing considering inflation has been so high over the past four years. This has meant that the $35,000 Model 3 of 2019, translated to “2023 dollars,” comes in at just over $40,000, meaning that the current Model 3 is the cheapest the vehicle has ever been.

This same record low pricing doesn’t just apply to the Model 3 either. Via the same math, the base model Tesla Model Y has never been cheaper to buy at $45,190 (with federal incentives).

Perhaps most shocking is how competitive this price shift has made the Tesla Model S and Model X, which are the brand’s luxury/high-performance offerings and have seldom been called “affordable.” The Model S now starts at just under $100,000, and for one of the quickest vehicles on the planet, it might just be the best deal in supercars. And when looking at the Model X, a starting price of $109,990 makes the large three-row SUV a borderline bargain compared to competitors from Jaguar, Land Rover, or Rivian.

As electric vehicles continue to gain in popularity and Tesla sales continue to grow globally, hopefully, the brand can continue to work to provide customers with affordable EV options in the coming years. And while high inflation has obviously negatively impacted countless people over the past year, this is a great example of a silver lining in the new year.

Tesla Model 3 made cheaper than ever before due to inflation