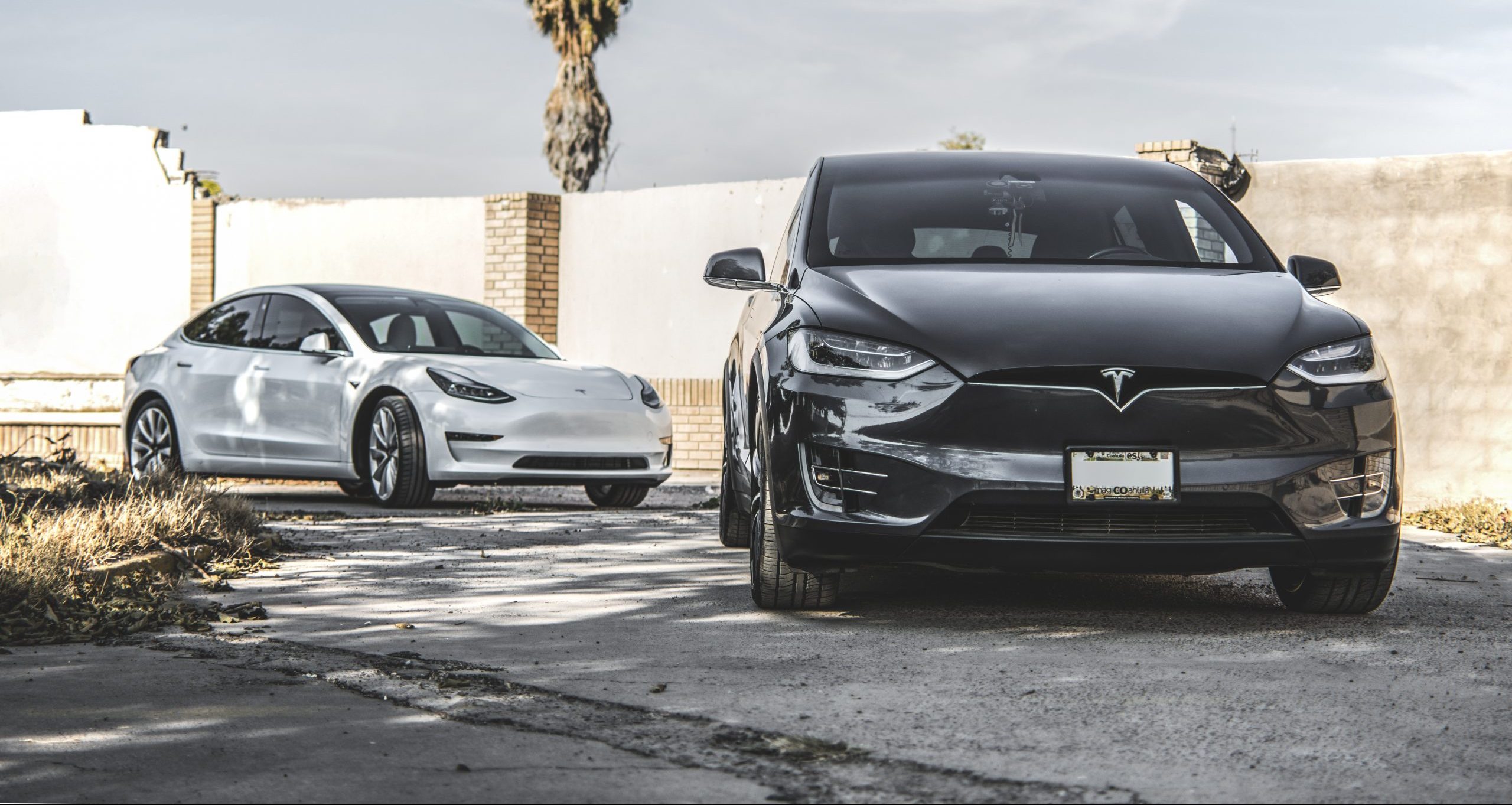 The Tesla Model 3 sedan and the Tesla Model X SUV are Google’s most searched for electric vehicles globally, according to new data from a price comparison website.

A new report from CompareTheMarket.com analyzed Google data from 155 listed countries to determine what electric cars are most commonly searched for in the world’s most powerful and popular search engine. The research showed that the Tesla Model 3 was undoubtedly the most searched electric vehicle globally, claiming the top spot in “almost two-thirds of the 155 listed countries,” the site wrote under its methodology section. It is worth mentioning that some countries were excluded due to a lack of search data. One of the most notable is China, which has been a hot spot for Tesla’s expanding global footprint thanks to the rollout of the Model 3 and Model Y.

The report was initially covered by InsideEVs.

In all, 94 countries had searched for the Model 3 most frequently. The all-electric sedan dominated some of the most notable territories for electric cars, including North America, Europe, and Australia. Other regions, like Africa, South Asia, and South America, also all had a majority of the countries searching for the Model 3, but it didn’t stop at Tesla’s most affordable vehicle.

According to the data, the Tesla Model X was the second-most popular EV to search for in 27 countries. The closest competitor was the Nissan Leaf, with only 8 total countries claiming it to be the most popular search. The Model X claimed notable areas like Elon Musk’s home country of South Africa and other regions like Egypt, Kazakhstan, Guyana, and Nambia. Why the Model X is so popular in these regions specifically is unknown.

However, the Easter Egg-like Falcon Wing doors, despite being available on the car since its introduction in 2015, is still one of the most popular and most frequently viewed features on the all-electric SUV. Many new Tesla enthusiasts quickly point to the Model X’s Christmas Dance Easter Egg to the Trans Siberian Orchestra as a key focus of the vehicle’s cool features. This could ultimately still drive the SUV to the popularity it evidently holds today.

Other regions seemed to have searches that favored vehicles being produced in specific countries. For example, Sweden’s most popular EV in Google searches was the Polestar 2. Polestar is owned and operated by Volvo, a Swedish company, so it seems like common sense that the car is the most commonly-searched EV there.

The evidence from this study suggests that Tesla’s approach to advertising has been a key factor in the company’s success. While Tesla has never advertised its vehicle, favoring to keep an ad budget for research and development into new products, it still maintains the top two most popular spots in Google search frequency. While the approach is unorthodox, it is a testament to making a great product that people believe in. No matter how much companies choose to spend on advertising budgets, the evidence in this study suggests that campaigns and airtime are relatively pointless. Word of mouth is evidently the best way to sell a product.