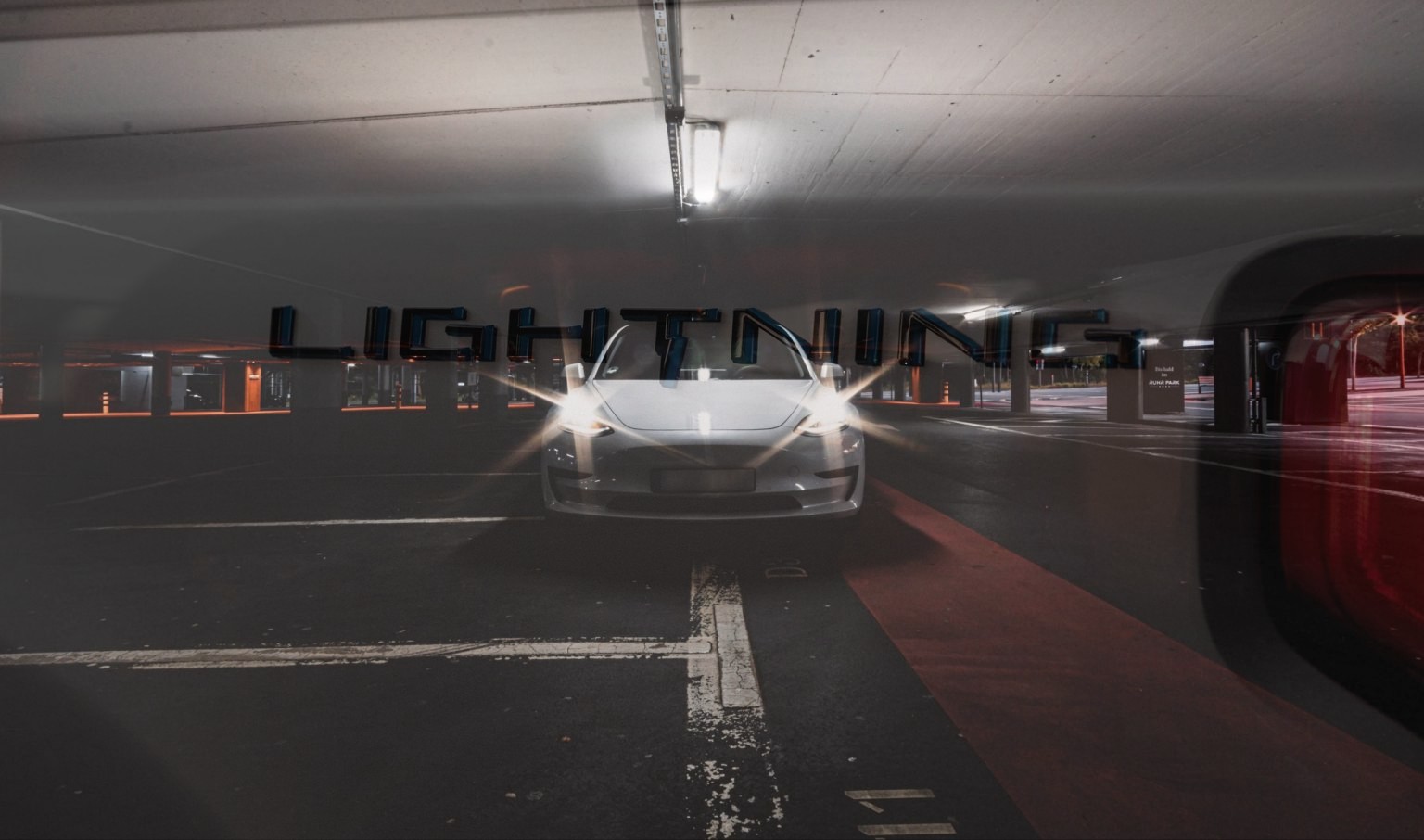 Ford CEO Jim Farley may have thrown some shade towards Tesla in the past, but the automotive veteran seemed to have adopted a much friendlier stance as of late. In a statement about Ford’s next EV, the F-150 Lightning, Farley gave a nod to several key vehicles that paved the way for the all-electric truck. One of the vehicles that the CEO mentioned was none other than the Tesla Model 3.

“Every so often, a new vehicle comes along that disrupts the status quo and changes the game … Model T, Mustang, Prius, Model 3. Now comes the F-150 Lightning. America’s favorite vehicle for nearly half a century is going digital and fully electric. F-150 Lightning can power your home during an outage; it’s even quicker than the original F-150 Lightning performance truck, and it will constantly improve through over-the-air updates,” Farley said.

America’s number one truck has been electrified for the future — and we can’t wait to show it off on May 19. #F150Lightning pic.twitter.com/qxjOjaFD5C

Farley’s comments come on the heels of his recent tweets about Elon Musk’s projects, where he congratulated the SpaceX CEO for successfully launching and landing Starship SN15. Musk appreciated the Ford CEO’s commendation, and in a later post, Farley remarked that he is “so respectful of SpaceX and Elon’s vision.”

Farley’s friendlier stance on vehicles like the Model 3 would likely be received well by the electric vehicle community. With more carmakers jumping into the electric vehicle game, after all, tribalism tends to ensue. This happened recently when several Ford executives, including Farley himself, piled on against Tesla during the height of the controversy surrounding a tragic Model S crash in Texas last month.

Interestingly enough, things were actually quite friendly between Ford and Tesla prior to the legacy automaker’s shift in tone last month. Tesla CEO Elon Musk was particularly supportive of the Mach-E when it was unveiled, and Farley equally acknowledged his counterpart when Musk mentioned how Tesla and Ford were the only carmakers that never went bankrupt. With this in mind, it was quite great to see the Ford CEO shifting once more to a less aggressive stance towards a competitor.

After all, the Ford F-150 Lightning, named after the iconic high-powered V8 F-150s from 1993-95 and 1999-2004, is shaping up to be one amazing vehicle. While Ford has not revealed the full details of the truck to date, some information about the upcoming vehicle has been mentioned by the company. As per Ford, the Lightning will have a dual motor setup that would produce more torque and more horsepower than any existing F-150. It will also have the quickest acceleration.

But more importantly, Ford has emphasized that the F-150 Lightning would be a capable work truck and a legitimate extension of its growth strategy for the iconic F Series, the company’s most lucrative product line. This should allow the Ford F-150 Lightning to meet other all-electric trucks head-on in the market, such as the Tesla Cybertruck, which starts below $40,000, and later on, the all-electric Chevy Silverado, its longstanding rival in the pickup truck market.

The Ford F-150 Lightning will debut on May 19 at 9:30 p.m. ET on social media platforms, as well as at Times Square in New York and on the Las Vegas Strip.