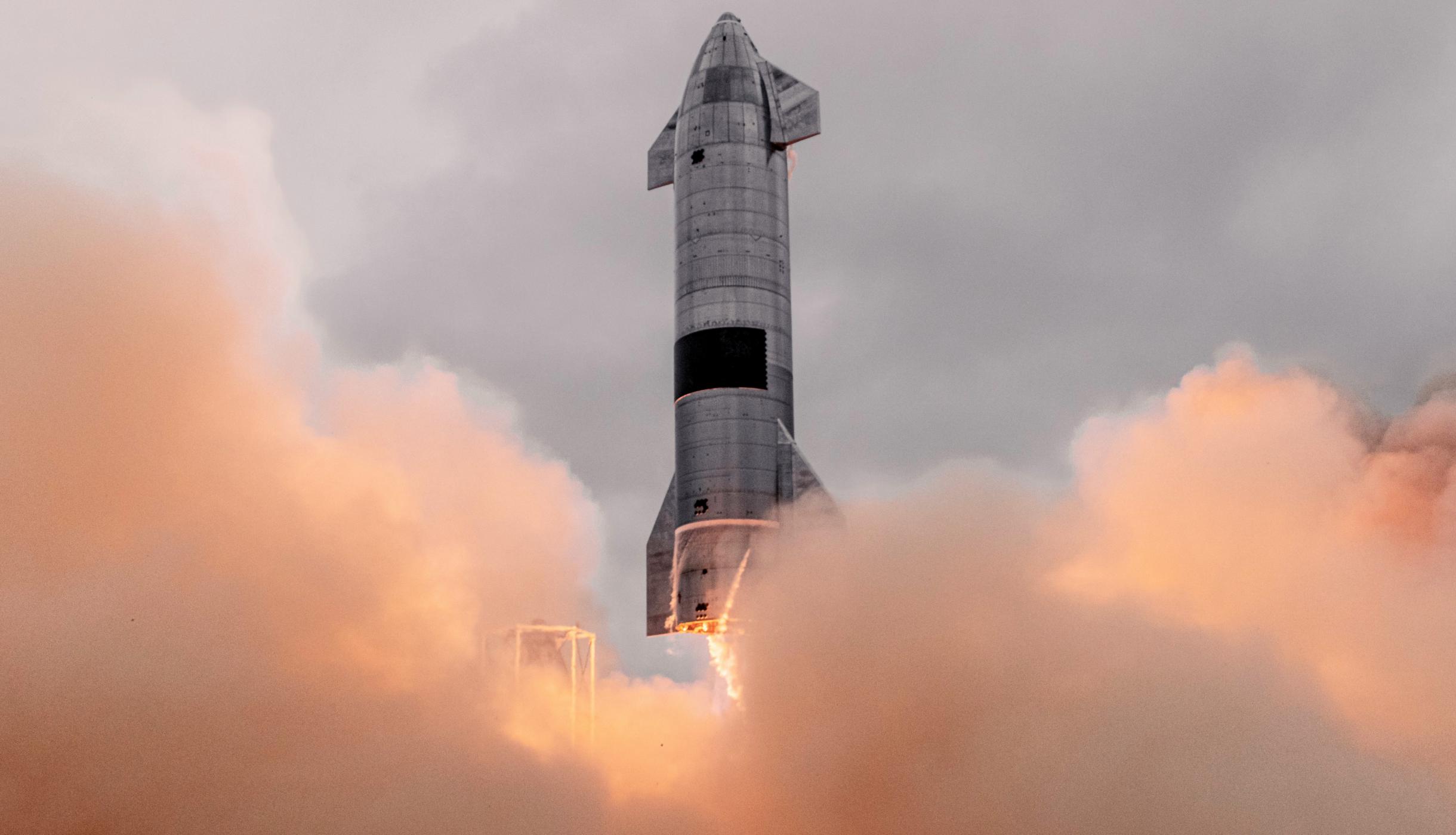 SpaceX teases more Starship flight tests “in the days ahead”

Spoken during a segue focused on Starship’s first fully successful landing days prior, the senior SpaceX employee’s choice of words could scarcely have been more intriguing and wide-open to interpretation. Ever since Starship SN15 stuck the landing on May 5th, the ~50-meter (~165 ft) tall steel rocket has taken a small but noteworthy departure from partial prototypes SN5 and SN6 – both of which survived short hop tests last year.

Unlike Starship SN5 and SN6, which both took two full days to safe, SpaceX recovery teams were able to approach full-size prototype SN15 less than four hours after touchdown and an adjacent highway was opened to the public just half a day after that. More importantly, as of May 11th, Starship SN15 has effectively been ready for transport for five days.

Unlike any prior Starship test, Starship SN15 was the first vehicle to test out a new custom-built transporter that also serves a purpose similar to the Octagrabber robots SpaceX uses to secure landed Falcon boosters at sea. It’s unclear how exactly the jig works but it appears to separate into two pieces – both attached to a pair of self-propelled modular transporters (SPMTs) – that can then encircle a landed Starship and be bolted together.

In that sense, just like Octagrabber allows SpaceX to secure Falcon boosters without a crane, SpaceX’s new Boca Chica recovery jig allows it to secure landed Starships without having to attach a crane and lift a rocket with unknown structural integrity. Technically, once that recovery jig is in place around Starship and the rocket is firmly secured to it, there’s nothing preventing SpaceX from immediately transporting it elsewhere. SN5 and SN6 went back to SpaceX’s Starship factory almost immediately after they were craned onto transporters.

That process also required landing leg removal, which involved a crane lifting SN5 and SN6 and workers carefully balancing the rocket on jack stands to gain access. With SN15, that new jig meant that SpaceX could lift the Starship with the transporters’ own hydraulic leveling systems, removing the need for a crane. Thanks to that improvement, the rocket’s legs were removed less than two days after landing.

However, beyond moving Starship SN15 from the edge of the landing zone to its center, SpaceX has yet to actually transport it anywhere more than four days after it was ready to roll. According to CEO Elon Musk, SpaceX “might try to refly SN15 soon” and the fact that the company still hasn’t transported Starship SN15 back to the build site seems to imply that Musk really meant “soon”.

In other words, there isn’t an obvious reason for SpaceX to keep Starship SN15 at the launch site unless the company believes that transporting it elsewhere would be counterproductive. Given that SpaceX has yet to install replacement landing legs on the rocket, it’s hard to guess the company’s plans for SN15, but it is clear that SpaceX itself is undecided. According to an excellent NASASpaceflight.com overview of where things currently stand, SpaceX is evaluating its next steps and options include reflying Starship SN15, rolling out Starship SN16 and flying that prototype “to a higher altitude,” or even jumping straight to “orbital testing” with a future Starship and a Super Heavy booster.

SpaceX’s webcast host hinting at multiple additional Starship launches “in the days ahead” has not helped to calm that storm of speculation and possibilities. As of May 11th, SpaceX has nevertheless scheduled a a road closure for an apparent transport to or from the launch pad. What transpires could easily end all speculation if Starship SN15 or SN16 wind up on the move, but it’s just as likely that SpaceX is simply preparing to move the latest of seven or eight custom-built propellant storage tanks to its growing orbital launch site.

For now, we’ll just have to wait and see.

SpaceX teases more Starship flight tests “in the days ahead”