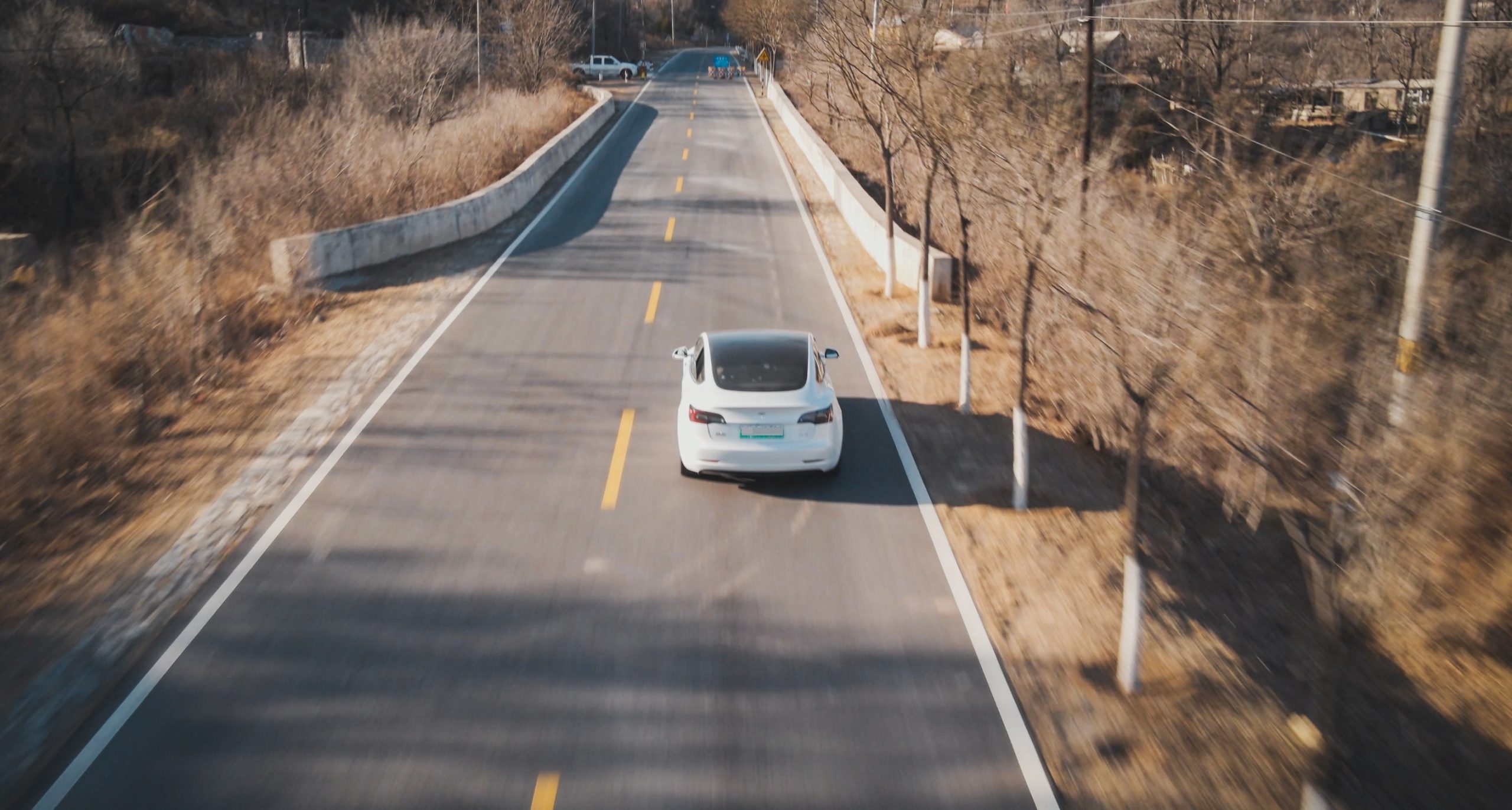 Seemingly in response to an investigation from the Korea Fair Trade Commission (KFTC), Tesla has changed the wording on its Model 3 page in South Korea. Compared to previous versions of the page, which cited that the vehicle could go “more than” 528 km (328 miles) on one charge, Tesla’s updated page now indicates that the Model 3 could travel a “maximum” of 528 km per charge.

As per reports earlier this week, the KFTC had launched an investigation into Tesla about the company’s supposed “exaggerated” claims about the Model 3’s range, since there are circumstances when the electric sedan would likely not hit its 528 km estimate, such as in winter. The KFTC noted that it sent a review report to the electric vehicle maker, outlining potential sanctions and fines for allegedly violating the country’s Fair Labeling and Advertising Act.

“The KFTC plans to give the automaker the opportunity to respond to our finding and then hold a general meeting to review and determine the extent to which the automaker has violated the law and decide the level of sanctions,” an official said.

What is rather interesting is that the Model 3’s “more than 528 km” range estimate on Tesla’s South Korean site is actually pretty conservative. On the company’s US website, the Model 3’s estimated range is listed as “up to 358 miles” which translates to about 576 km. Tesla China’s website for the Model 3 currently only has entries for the base RWD and Performance versions, but even the top-tier Model 3 is advertised with a range of 556 km.

Considering that Tesla sells the Model 3 Long Range Dual Motor in South Korea, it was then not surprising that the company initially listed the vehicle with “more than 528 km” of range. That being said, local reports from Korea indicate that “maximum” range is typically used for electric vehicles sold locally. This is true for cars like the Hyundai IONIQ 5, which is listed domestically as having a “maximum” driving distance of 429 km on a single charge.

The KFTC’s investigation into Tesla is still ongoing. However, it is speculated that the EV maker’s domestic sales would probably not see a significant impact. Tesla, after all, has gained quite a significant position in South Korea’s domestic electric vehicle segment, with the company commanding almost 44% of the country’s EV market in the first half of 2021.