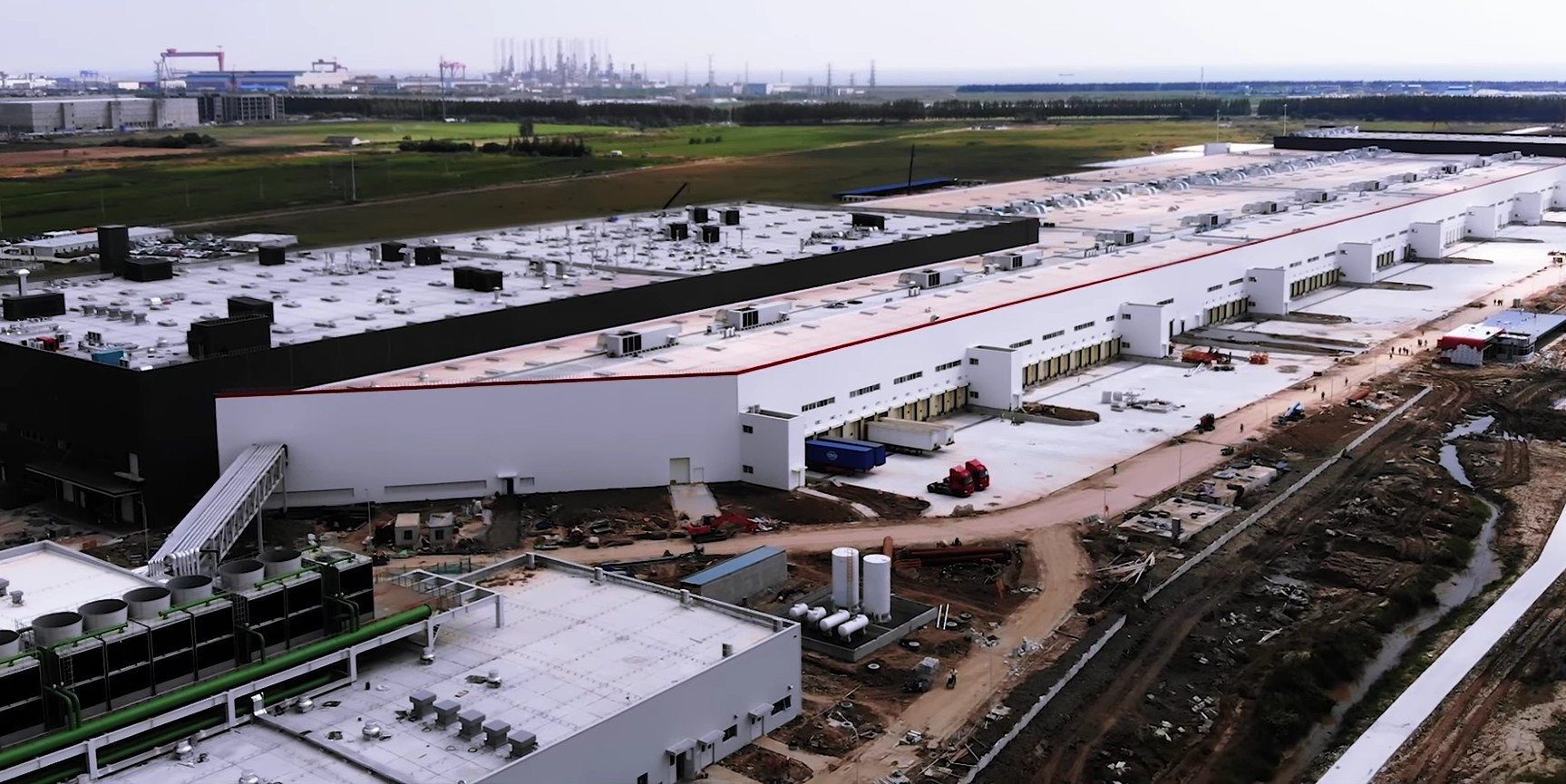 Tesla to start Model 3 production at Gigafactory 3 this month: sources

Recent reports from China indicate that Tesla is looking to start Model 3 production in Gigafactory 3 sometime this month. The update was related to Reuters by several sources who are reportedly familiar with the ongoing activities at Tesla’s upcoming electric car production facility.

According to the publication’s sources, the massive factory has been able to acquire government approvals last month. With these secured, Gigafactory 3 has been cleared to start production of the Made-in-China Model 3 as early as October 2019. That being said, the source also mentioned that it remains unclear when Tesla could attain its initial target of producing 1,000-2,000 Model 3 per week at the Shanghai-based site.

“We aim to start some production in October, but the actual production volume depends on many factors including car orders we received, performance of newly hired workers, supply chain and so on. It’s unclear when we can reach the 1,000-2,000 units per week target,” the source noted.

Tesla, for its part, has not issued a comment about the recent reports from China.

Tesla reportedly expects to hit a production rate of 1,000-2,000 Model 3 per week at Gigafactory 3 by the end of 2019. Such a feat would be a victory for the company, whose goals are usually dismissed due to their overly-aggressive timetables. Morgan Stanley, for example, issued a note last July stating that while Gigafactory 3 will likely get activated in 2019, the facility will only produce 35,000 to 40,000 Model 3 per year in 2020. That’s an output of 673-769 Model 3 per week.

Local reports from China told a different story. Contrary to Wall Street’s previous estimates, Ma Chunlei, Deputy Secretary-General of Shanghai Municipal People’s Government and Director of Shanghai Development and Reform Commission, mentioned in a statement that the initial capacity of Gigafactory 3 would be around 150,000 units per year or around 3,000 vehicles per week once the facility enters volume production, which is expected to be attained in the first half of 2020.

While Tesla has been quite silent about the official start of Model 3 production in Gigafactory 3, recent messages sent to the Chinese Tesla community from the company seem to be hinting that the Shanghai-based facility is poised to start manufacturing activities in the near future. In a recent social media update, for example, Tesla’s China team informed customers that Standard Range variants of the electric sedan cannot be ordered after October 13, as the date marks the final shipment of base Model 3 to China.

“All Tesla Model 3 Standard Range will not accept orders after October 13th. This will be the last shipment of the Made in US Model 3. Please have your test drive before October 7th and lock-in your orders,” the company wrote.

This update bodes well for the production of the Made-in-China Model 3, as Gigafactory 3 is expected to exclusively manufacture affordable versions of the electric sedan for the Chinese market. That’s the exact same trim that Tesla will stop shipping to China on the 13th of October. With all these reports and updates in mind, it appears that Gigafactory 3’s trial production runs of the Model 3 might be just around the corner.

Tesla to start Model 3 production at Gigafactory 3 this month: sources