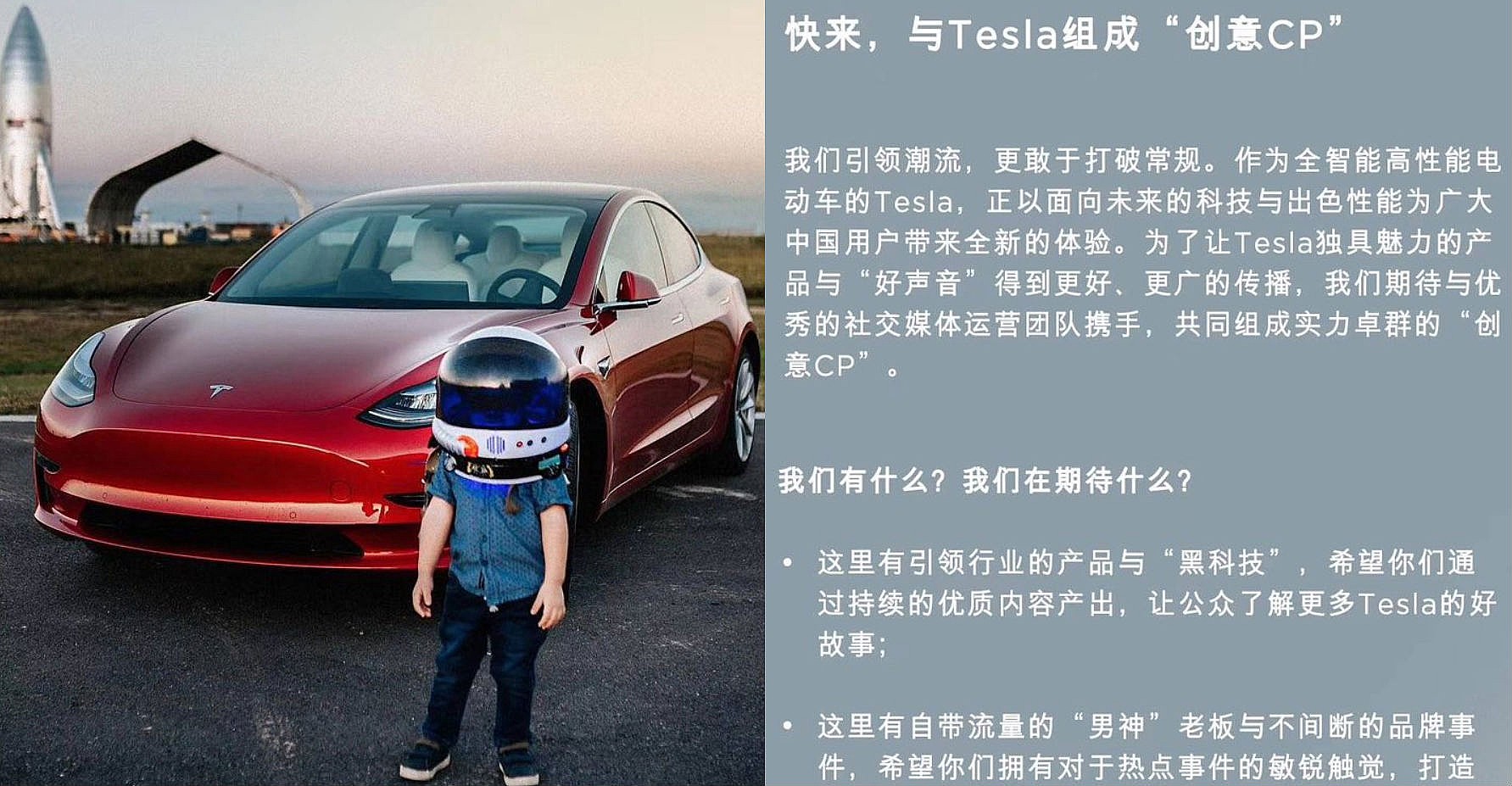 The start of Gigafactory 3’s operations appears to be drawing closer, with Tesla’s China division posting a series of new job listings directly related to the manufacture and promotion of the Model 3. Amidst these updates, footage taken of the Gigafactory 3 complex suggests that the preparations for Phase 2 construction are hitting their stride.

An announcement from Tesla’s recruitment team in China last week revealed that the electric car maker will be hiring first-line technicians and team leaders at an upcoming job fair on September 26. The announcement came shortly after a job listing for battery-related positions was posted online.

Another set of job listings uploaded by Tesla China suggests that the company is currently looking to form Gigafactory 3’s Factory Firmware Team. Among the jobs that were listed include Firmware Integration Engineers and Firmware Integration Technicians. This team will be tasked to “deploy, integrate, and assess” smart hardware and programmable logic controllers for Tesla’s vehicles.

Particularly interesting among Tesla’s new hiring initiatives is a post announcing that the electric car maker is looking to hire a strong “Creative CP” team for China. In its listing, Tesla mentioned that it is looking for individuals who could be part of a “superior” social media team that could effectively tap into the country’s massive online community. This is a key strategy that would likely pay off in spades for Tesla, particularly as the teams could end up fostering a formidable grassroots marketing campaign among real electric car owners in the country.

Amidst these new hires, Gigafactory 3’s Phase 2 buildout appears to be progressing very well. As could be seen in recent footage from EV enthusiast and drone operator Wuwa Vision, Tesla’s construction partner appears to be progressing forward with the preparations for the buildout of Gigafactory 3’s Phase 2 stage. Few details have been announced about Phase 2, though speculations suggest that the project will involve the creation of a facility that will produce battery packs and drive units for the Model 3.

Tesla Gigafactory 3 is expected to begin operations as soon as the southwest substation is completed. That being said, leaked images from the interior of Gigafactory 3’s general assembly building have revealed that trial assembly runs for the Model 3 are already starting. A recently shared image on Weibo, for one, featured two painted, partially built Model 3 units in what appeared to be a part of the massive structure’s assembly line.

Watch a recent drone flyover of Tesla’s Gigafactory 3 complex in the video below.