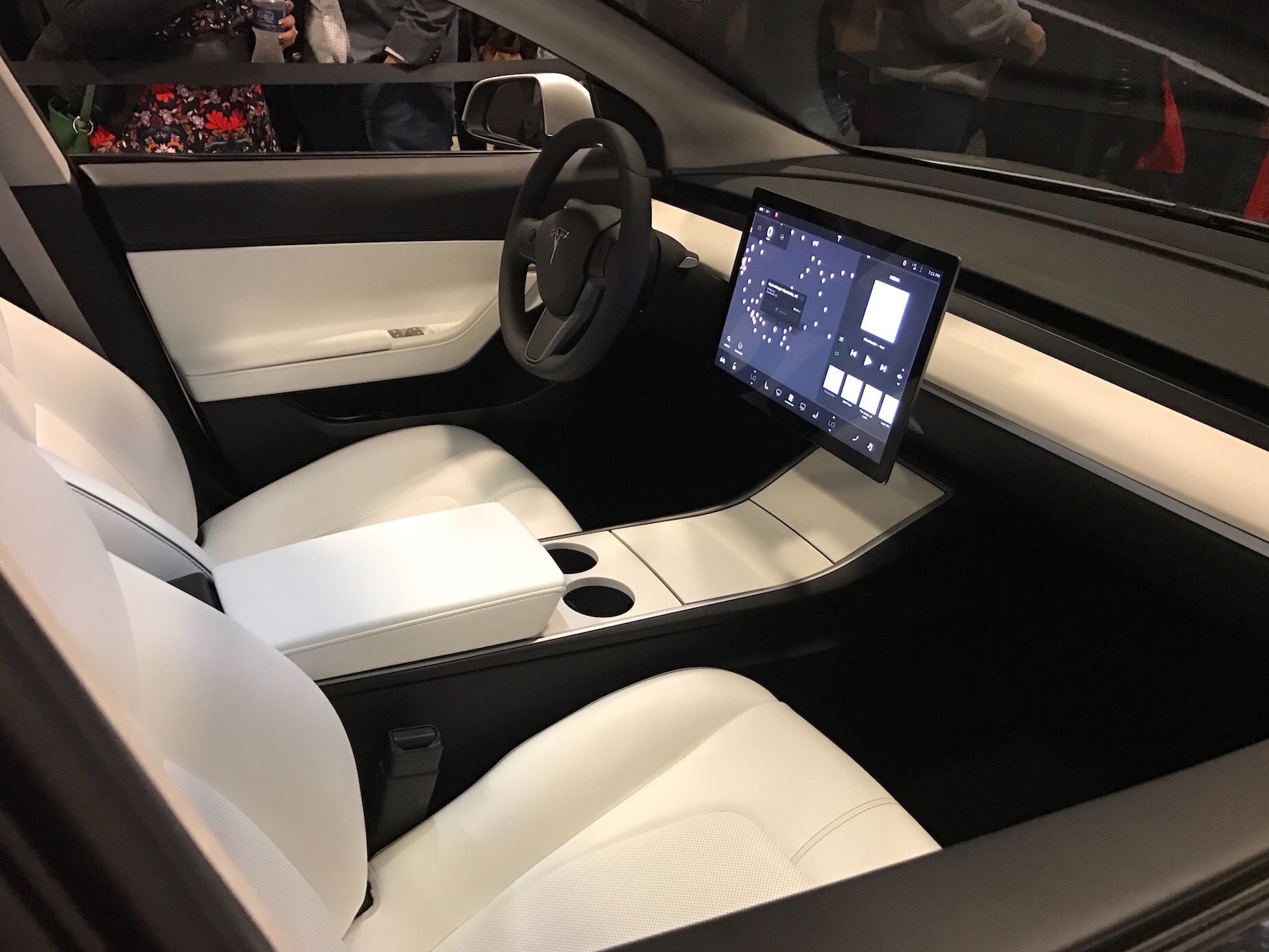 Tesla CEO Elon Musk has revealed that a right hand drive Model 3 won’t be making its way into the United Kingdom until, possibly, summer of 2018. The informal announcement was made as a reply to an earlier tweet highlighting a video of a release candidate Model 3 accelerating down a small street.

Should be summer next year. Sorry, really wish we could get RHD done sooner. We truly are working as fast as we can.

Following the announcement that Tesla’s first production run of Model 3 will be rear wheel drive versions, then a dual motor configuration slated for “6 to 9 months” from now, and a performance version to come in 2018, Musk’s reveal that a right-hand drive Model 3 won’t be arriving until next summer really comes as no surprise. The company is laser-focused on meeting its anticipated Model 3 delivery targets this year by maximizing production efficiency.

By minimizing the number of configurations available for Model 3, the factory is able to more easily automate production without requiring human involvement during final assembly. “We truly are working as fast as we can”, says Musk in reference to Model 3 production.

Musk presented the first right-hand drive Model S to customers in London roughly two years after the company began first deliveries in the US. While this is no indication that a right-hand drive Model 3 would take equally as long after the company begins first US-based customer deliveries, it certainly does provides insight that prioritization will be driven largely by volume of demand. The UK remains one of Tesla’s biggest European markets.