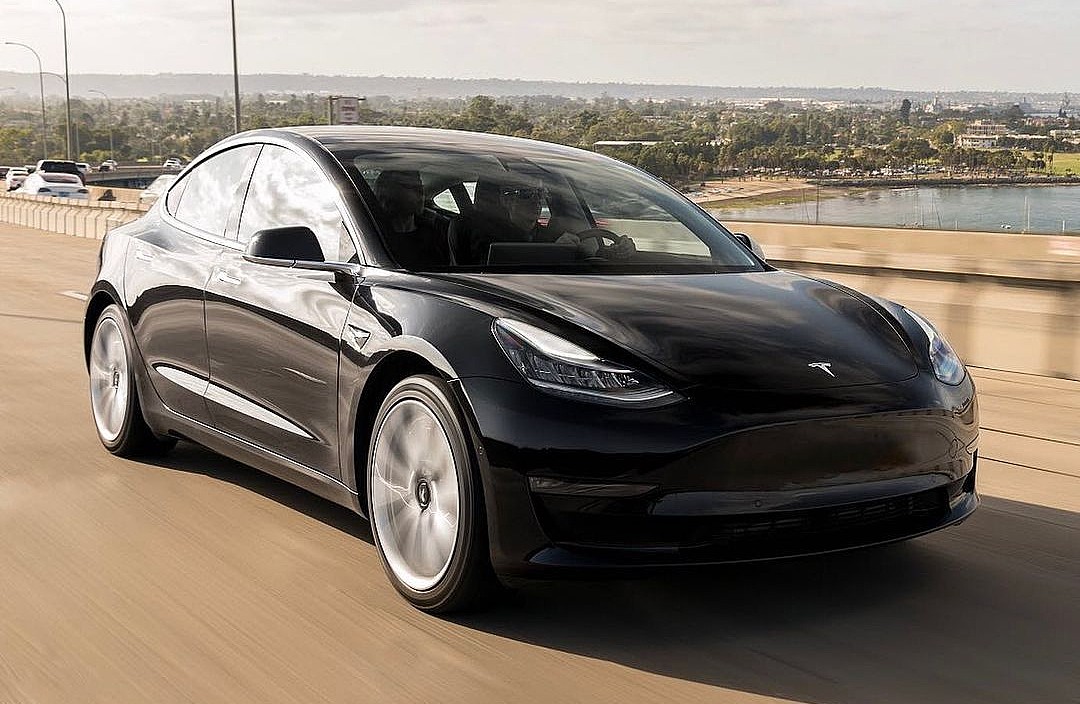 A man in the State of Maryland is being charged with wire fraud after obtaining multiple COVID-19 relief loans. The man successfully received a $1.5 million payment from the Paycheck Protection Program and subsequently had $2.2 million and a Tesla Model 3 seized by various Law Enforcement agencies.

45-year-old Rudolph Brooks, Jr. of Cheltenham, Maryland, in the Southern portion of the State, had a criminal complaint filed against him on March 29th, 2021, and was subsequently arrested on April 2nd. Law enforcement agencies such as the Federal Bureau of Investigation’s (FBI) Baltimore Field Office and the Internal Revenue Service (IRS) announced the complaint following several attempts by Brooks, Jr. to obtain COVID-19 relief loans fraudulently.

It appears that Brooks obtained several checks that were aimed toward small business relief, including the Paycheck Protection Program that was introduced to help small businesses survive throughout the COVID-19 pandemic. While Brooks is the owner of a small business, he “allegedly submitted fraudulent tax forms which allegedly reported $724,469 in payments via Forms 1099-MISC and $7,471,630 in total unemployment payments to employees from Cars Direct,” the Department of Justice said in a press release.

Brooks received a $1,556,589 loan and was deposited into the bank account that he listed on May 9, 2020. One of his purchases occurred on July 30th, where Brooks initiated a wire transfer to Tesla in the amount of $60,407 for the purchase of a 2018 Tesla Model 3. The DOJ affidavit indicates that Brooks was, in fact, the purchaser of the vehicle. The Model 3 was also registered to Brooks’ name and to his address in Cheltenham.

In total, $2,296,136.86 was seized from eleven bank accounts, and the 2018 Tesla Model 3 was also recovered by the Department of Justice. The penalties entail a maximum sentence of 20 years in Federal Prison for wire fraud, followed by three years of supervised release.

While accelerating the transition to sustainable energy is undoubtedly the main interest of Tesla, buying an all-electric car through a fraudulent manner of actions is not ideal for helping the environment. Brooks also purchase 38 other used cars, the DOJ said. Some of the vehicles were a 2017 Mercedes Benz S Class, two 2017 Infinity Q50s, a 2015 Cadillac Escalade, a 2005 Bentley Continental, a 2014 GMC Yukon XL, and several older model luxury vehicles. The terms of the PPP loan do not show that the purchase of these vehicles is an appropriate use of funds. The business must use the PPP loan for payroll costs, mortgage interests, rent, and utilities.